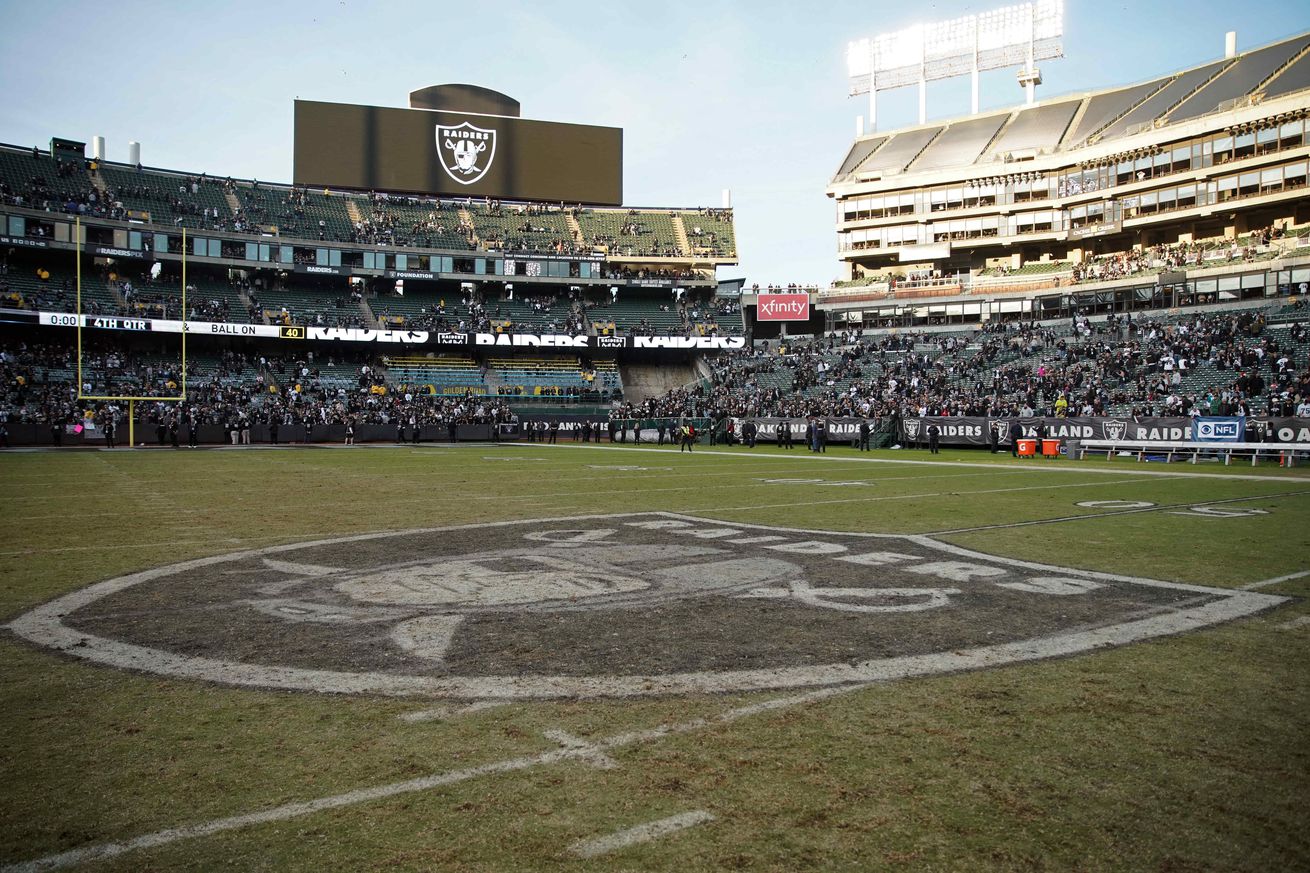 Over the weekend, word broke that the NFL is being approached to bring a new team to Oakland, which is now without a franchise with the Raiders having moved to Las Vegas.

Making the proposal even more significant is that the ownership group is made up of African Americans, and, therefore this team would be the first in the NFL owned by a group of Black people.

Tonight I received a news advisory from Oakland businessman Ray Bobbitt that said the following:

SF Gate has details on the proposal here. The Oakland-based group, African-American Sports & Entertainment Committee, is expected to send the proposal to the NFL office in New York on Tuesday. The plan is to play at the Oakland Coliseum, where the Raiders spent the past 25 years.

While the idea is very cool and intriguing, there would be many obstacles to this plan. First, the league may have other cities it would rather to expand to if or when there becomes a 33rd team. Also, the Raiders left Oakland because the city had trouble on numerous occasions trying to get momentum to build a new stadium. The NFL would likely not take any Oakland proposal seriously unless there is a real and feasible stadium plan. This is not impossible and the proposal will surely open conversation and consideration.

At first thought, I could see the NFL talking to this group about pursuing ownership if any of the current 32 teams go on the market because it may be easier than bring a team to Oakland. But, it’s nice to know the hope and desire for football in Oakland remains.