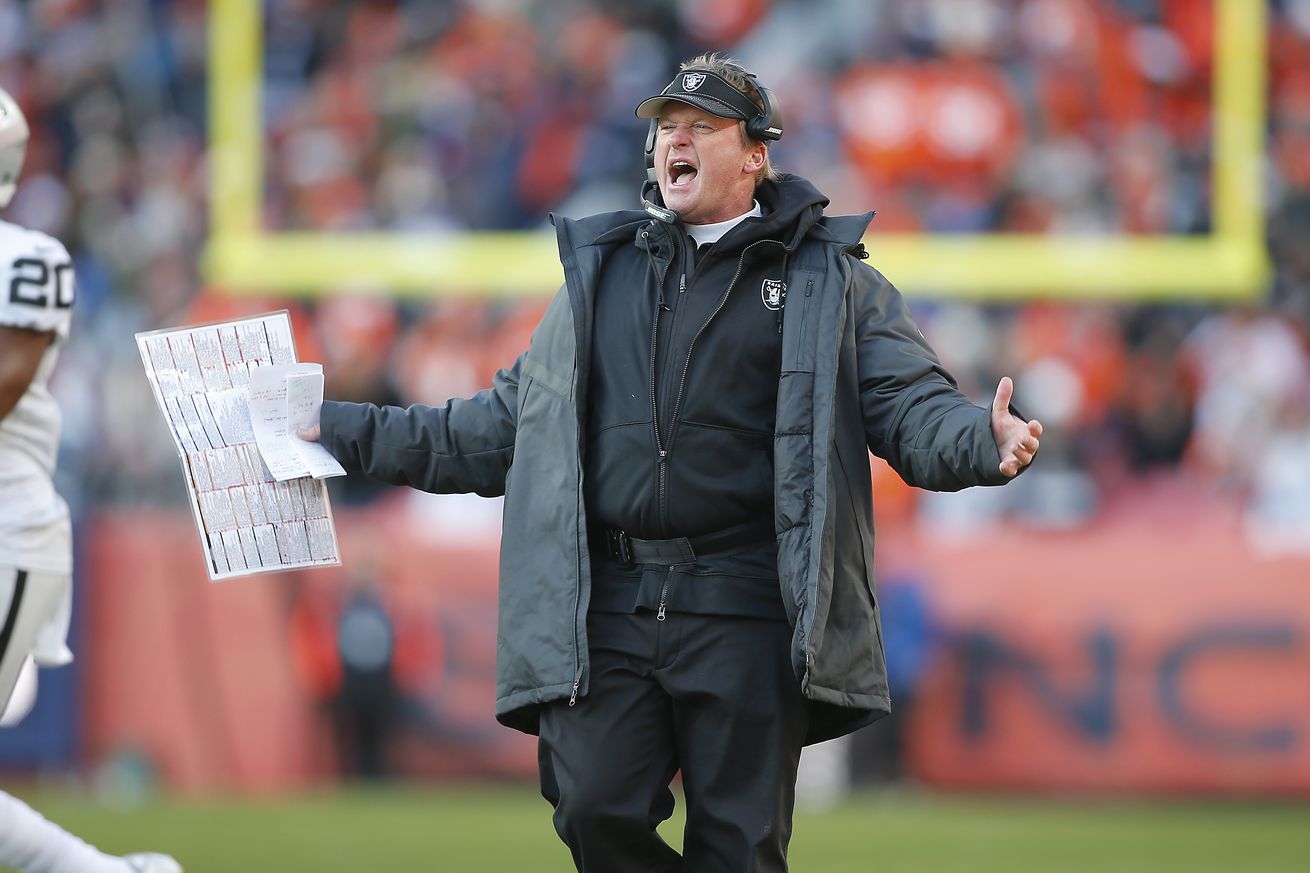 On Tuesday’s edition of my podcast Goofballs, all four of us picked the Las Vegas Raiders as a wild card team in the AFC. No other team in either conference got four votes for a wild card (some teams were unanimously picked for the playoffs of course) but the Raiders were someone we all like heading into the season.

Who agrees with us?

Athlon Sports has Las Vegas finishing second in the AFC West, but missing out on a wild card.

The Raiders only got a handful of votes to be a wild card team at NFL.com, but as expected David Carr was the one person to pick Vegas to win the AFC West.

Sporting News has the Raiders going 7-9, tied for both worst and second in the division. Sports Illustrated went a step further, projecting the Raiders to finish 5-11. Vegas was also pegged to finish under 7.5 wins by two writers at CBS Sports.

It does seem that early projections, predictions (all of which are only guesses actually) aren’t as high on Las Vegas as me and a few buddies on a podcast but that has very consistently never stopped teams that most were bearish on from making the playoffs every year.

More predictions will be coming in after final rosters and practice squads are set this weekend and headed into the NFL’s season opener on Thursday, September 10th. The Las Vegas Raiders open their 2020 schedule on September 13th against the Carolina Panthers.