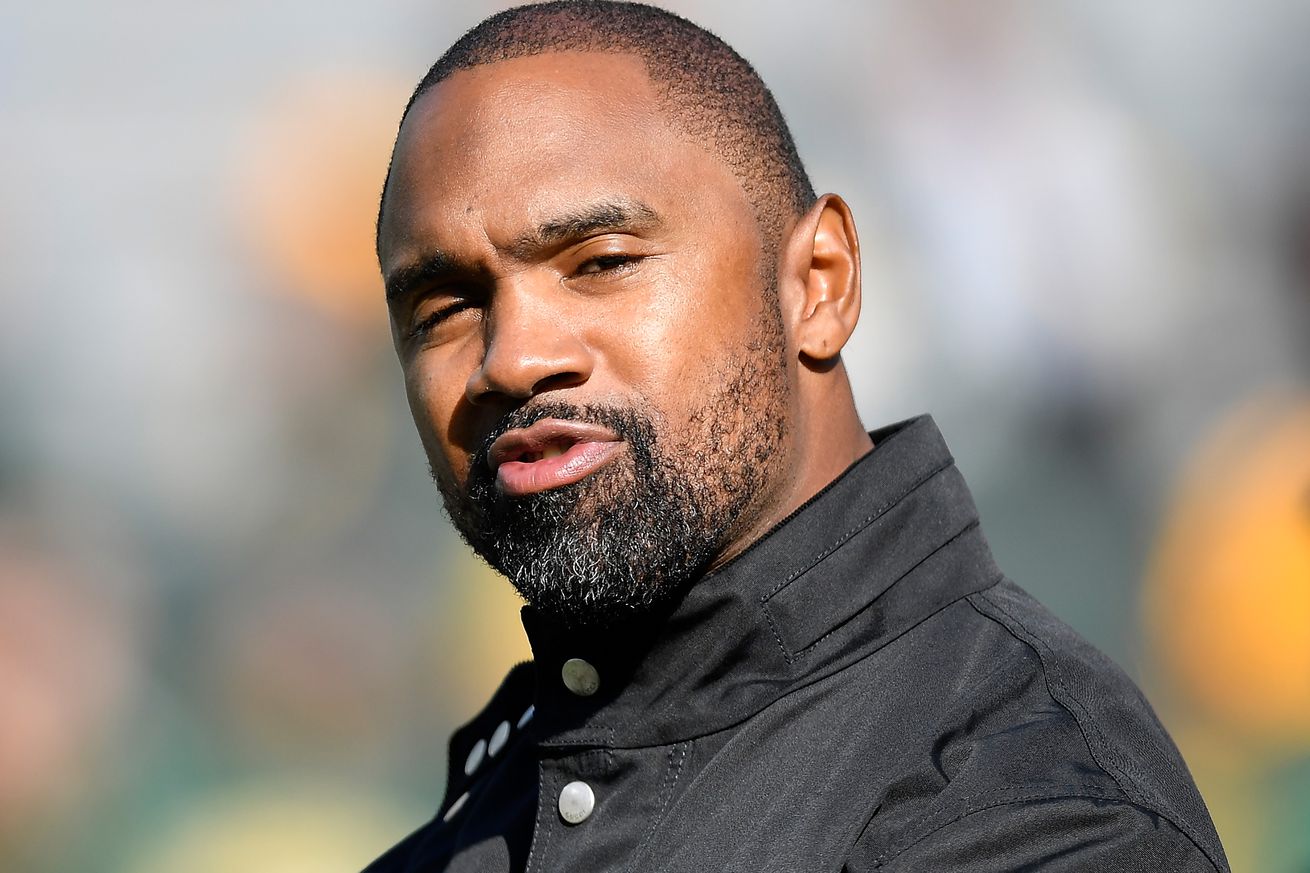 Earlier on Friday, my close friend Frank Schwab at Yahoo! wrote an article about who would be the perfect color commentator for ESPN’s Monday Night Football.

The MNF booth is still unfilled after the network decided to make a change this year. Frankie’s choice for the job (the key position in the booth in my opinion) is ESPN’s Randy Moss. The Hall of Fame receiver, who played two seasons with the Raiders, is on currently on ESPN’s NFL team in the pre- and post-game shows.

When I saw the story, immediately texted Frank to tell him I thought his choice stunk. Nothing against Randy, who I know and have covered, but I don’t see him being great in that role.

Frank and I discussed a few names. I concluded that the best person for the job is Charles Woodson.

It would be a huge long shot, though. Woodson was also an MNF pre and post-game show cast member. As of last season, he was no longer with the company and was doing college football analysis for Fox. I don’t know if Woodson would want the job or if ESPN would seriously consider him … but he’d be awesome at it.

I always enjoyed talking to Woodson during 2014-15 seasons. He was a go-to guy, he explained the game easily and in a friendly manner.

Woodson would be a perfect fit for the open job and he would join Raiders’ greats John Madden and Jon Gruden as MNF analysts. But, again, I wouldn’t expect it to happen.