The Raiders have a handful of important free agents set to hit the open market in 2023. But which one must they retain in order to keep pace in the AFC?

In a recent article by Brad Spielberger of Pro Football Focus, he wrote about the one free agent that every team can’t afford to lose. For the Raiders, that was right tackle Jermaine Eluemunor. Here is what Spielberger had to say about the team’s right tackle from the 2022 season:

“Eluemunor reunited with this duo after time shared together in New England in the past, and he enjoyed a career year as a starter at right tackle. After a slow start, Eluemunor came into his own following the team’s Week 6 bye. From Week 7 through the end of the season, his 83.1 pass-blocking grade ranked fourth among right tackles, with his 4.0% pressure rate allowed on true pass sets also the fourth-best mark at the position.”

It’s been awhile since the Raiders have had two quality offensive tackles. They’ve invested a ton into the position over the last few years and they’ve finally appeared to solve that spot.

While Eluemunor won’t be that expensive compared to some of their other free agents, he will be the one that is the toughest to replace. And yes, that includes Josh Jacobs. 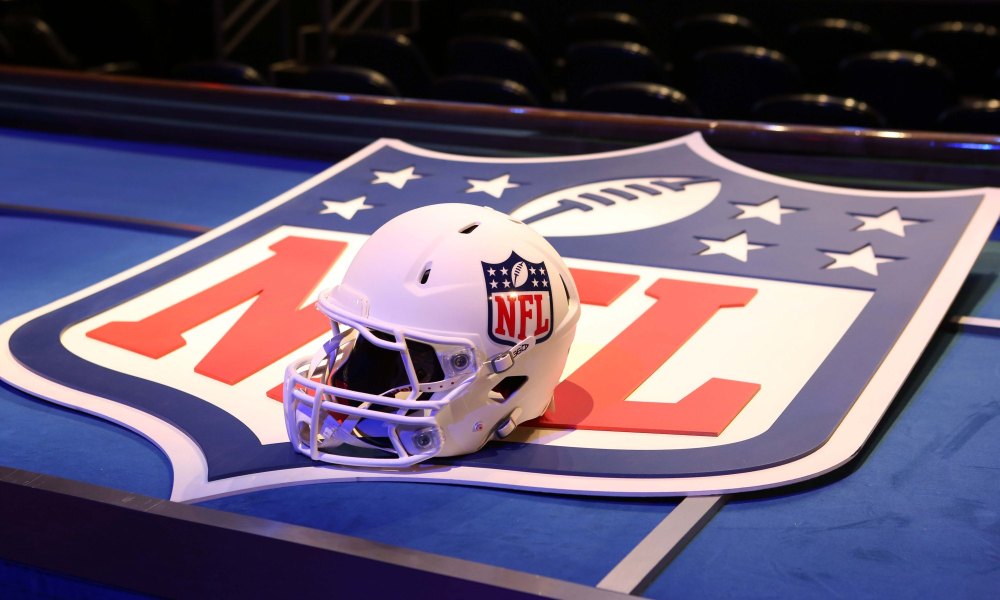