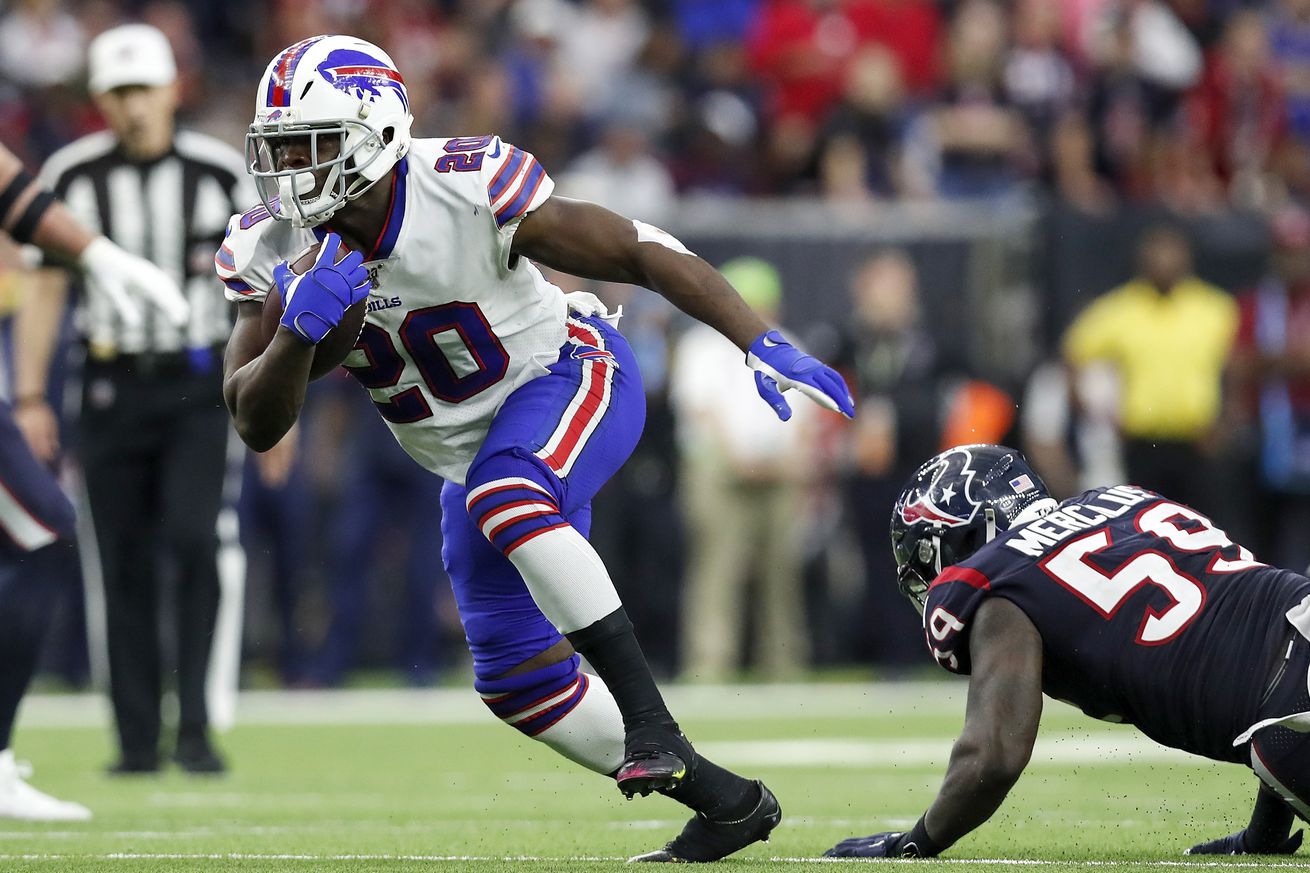 An interesting nugget involving the Raiders dropped on Wednesday, when it was reported that Frank Gore had an offer from Las Vegas before signing with the New York Jets.

Frank Gore tells Jim he had offers from the Jets and Raiders. He picked the Jets because of his relationship with Jets coach Adam Gase. Says he looks forward to playing with Le’Veon Bell and helping out La’Mical Perine. https://t.co/AnOpubsaMf

Seemingly, the Raiders are set at running back after adding Kentucky’s Lynn Bowden to the room in the third round of last month’s draft. Bowden will also play some receiver roles.

In general, though, the interest in Gore doesn’t surprise me. I wrote here back in March that Gore is a football junkie and Jon Gruden probably has always wanted to coach him.

Gore will turn 37 next week. The 16-season vet had 599 yards on 166 yards for the Buffalo Bills in 2019 and he will now be a backup for the Jets. That certainly would have been his role with the Raiders, too, had he chosen them over the Jets. Gruden probably saw Gore as someone to give a breather to Josh Jacobs and a player who could be the lead back if Jacobs misses time due to injuries (Jacobs missed three games in his stellar rookie season in 2019). Neither Bowden nor veteran backup Jalen Richard are natural fits as a lead back even in a reserve role.

Perhaps after missing on Gore, the Raiders will still look to add a veteran backup to Jacobs. Among those available are Isaiah Crowell (who signed with the Raiders last year but missed the season with an injury), Carlos Hyde, Devonta Freeman and Lamar Miller, although not all of these players are perfect fits what the Raiders may be looking for.