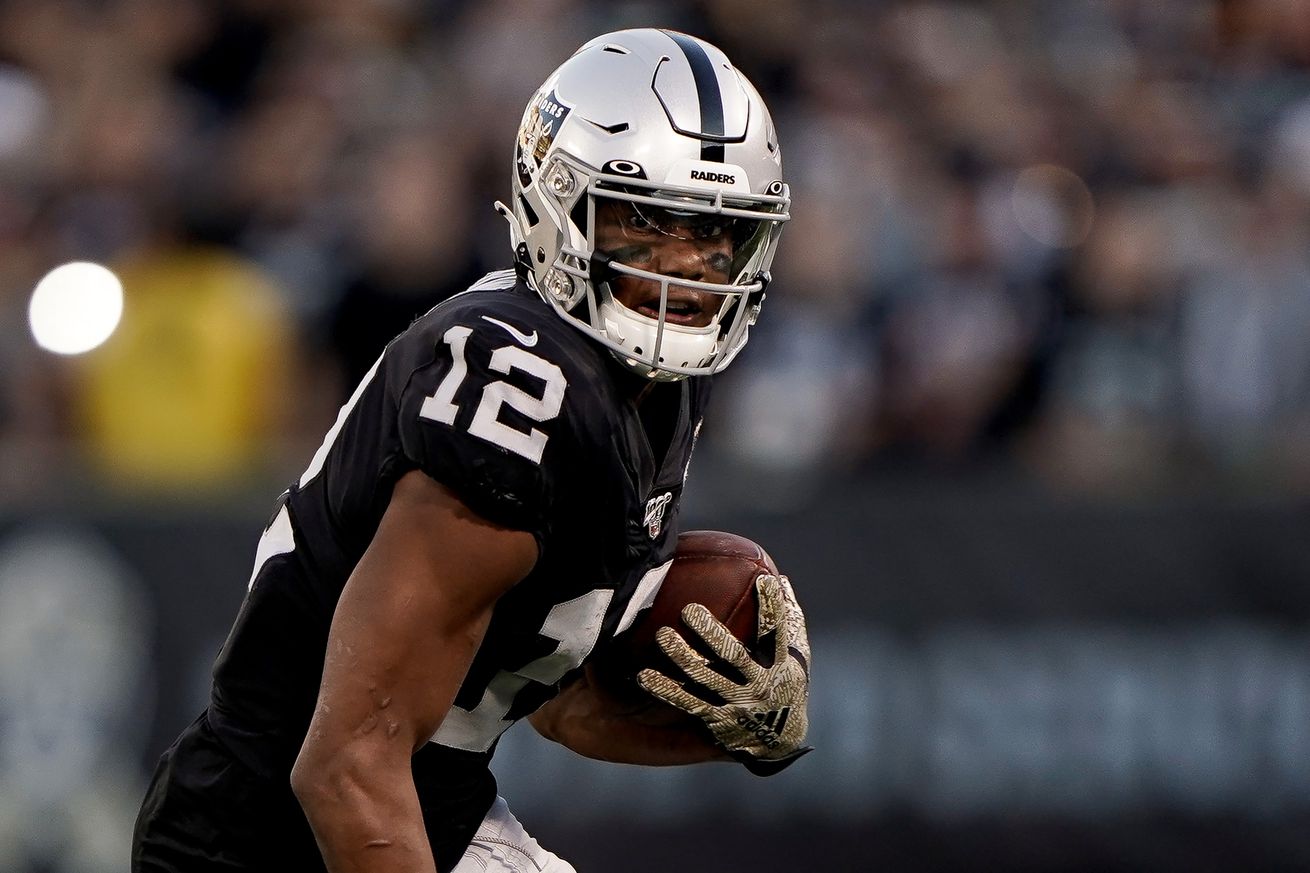 The Raiders felt they needed Zay Jones so badly last year that they traded a fifth-round pick in 2021 to Buffalo for the receiver during the season.

Jones had 20 catches for 147 yards in 10 games for the Raiders. In short, he didn’t make much of an impact on a team that badly need it at the receiver position.

Partly because Jones didn’t make much of an impact, the Raiders added greatly to the receiver position this offseason. They added Nelson Agholor in free agency, then drafted Henry Ruggs III in the first round and Bryan Edwards in the third round. Fellow third-round pick, Lynn Bowden, will play some receiver as well, but will mostly play running back.

The Raiders will likely keep six receivers, although they could keep five if they keep four tight ends. Veteran Tyrell Williams, second-year player Hunter Renfrow, Ruggs and Edwards are certain to make the team.

That leaves up to two spots between Agholor, Jones and developmental players such as Rico Gafford, Marcell Ateman, Keelan Doss and Siaosi Mariner.

I’d say Jones is currently running sixth on the depth chart. But if he isn’t great in training camp and a younger player such as Doss takes the next step, I could see Jones very much on the bubble.

Despite the Raiders’ need for him last October, it’s far from a certainty that Jones will be on the 2020 roster.