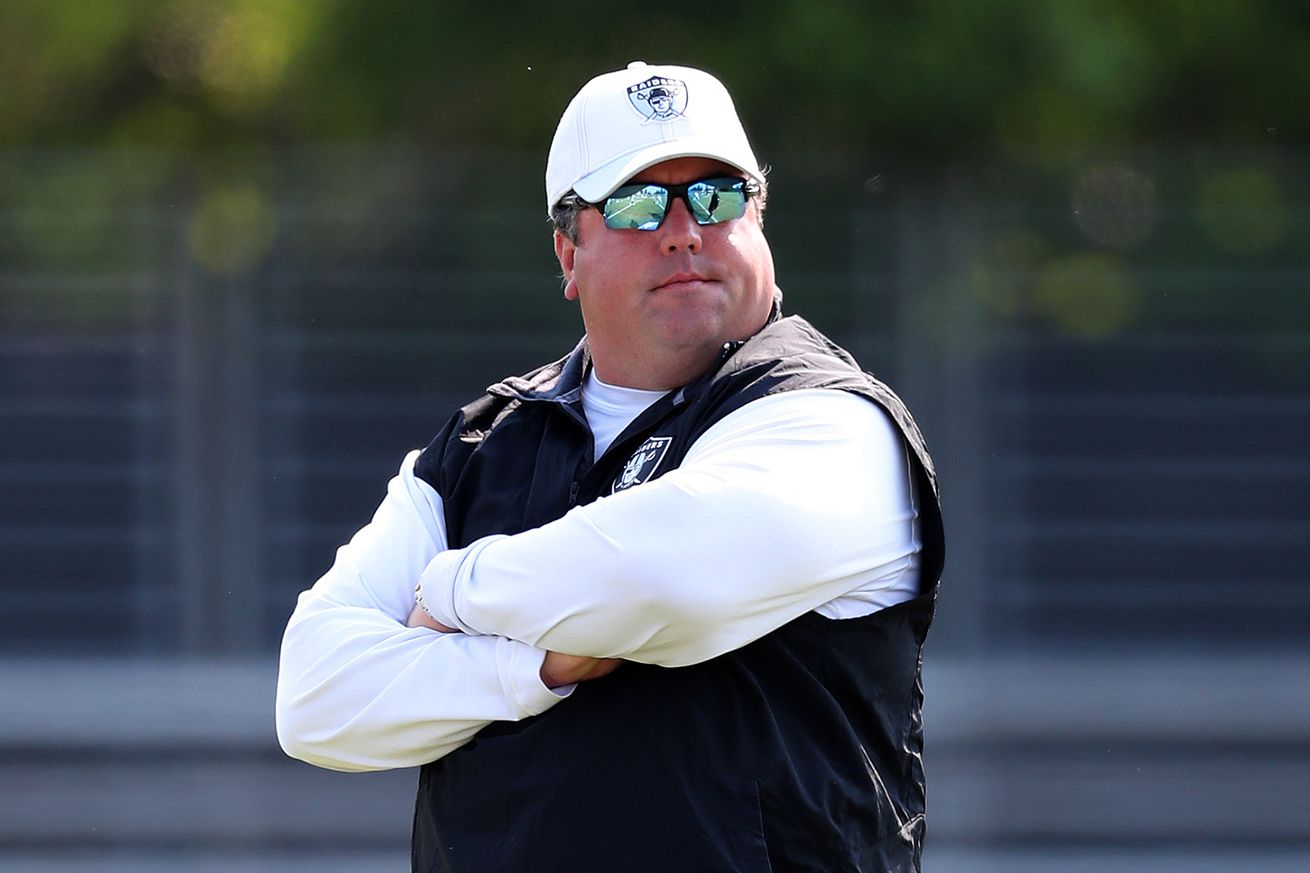 The offense is settled (for now), what about the other side of the ball?

Earlier in the week, I posted another round of polls that would help us determine the top-10 most important players to the Las Vegas Raiders 2020 offense, as voted on by Silver and Black Pride readers. The top-four was easy enough to decide but 5-10 took a little bit more in the way of tiebreakers. Without any additional input to go off of other than the 250 people who did vote, here is the top-10 for the Raiders offense:

A late surge somewhat surprisingly placed Miller over Brown for number six, Renfrow was pretty locked in at eight, Williams edged out both Incognito and Gabe Jackson for nine, with Incognito barely ahead of Jackson. There you go. How about defense?

The height of defensive coordinator Paul Guenther’s career came in 2015 with the Cincinnati Bengals under Marvin Lewis. The team went 12-4 that year and finished second in points allowed, sixth in net yards per pass attempt allowed, and 10th in DVOA on defense. They went to the playoffs and held the Pittsburgh Steelers to 18 points — Pittsburgh was fourth in scoring and averaged 26.4 per game — but the Bengals were down to A.J. McCarron at quarterback and lost by two points after a last second field goal by Chris Boswell and some controversy.

Together, Dunlap and Atkins combined for 24.5 sacks and 55 QB hits. Depth included five sacks each by Michael Johnson and Domata Peko, with another 15 QB hits coming from Wallace Gilberry.

Nelson had eight interceptions, while Jones had three. Corner Dre Kickpatrick had more passes defensed than both of them. Vontaze Burfict, subject of said controversy, had 74 tackles and two picks in only 10 games.

The run defense wasn’t especially stout but the Bengals allowed 18 passing touchdowns and grabbed 21 interceptions for a passer rating against of 78.9. They won’t be remembered by many people at all but Guenther had a special chemistry of players at all three levels, even if they lack true Hall of Fame candidates other than Atkins.

Can Guenther expect anything similar in the future from the players he’s working with currently on the Raiders?

Mike Mayock’s big free agent signing of 2020 was inside linebacker Cory Littleton, a 2018 Pro Bowler who had 134 tackles, 3.5 sacks, two interceptions, two forced fumbles last season. The team had Burfict there for four games a year ago.

Guenther’s star player in 2019 was Maxx Crosby, the rookie fourth round edge rusher who had 10 sacks, 16 tackles for a loss, and 14 QB hits. Those were numbers more expected for Clelin Ferrell, the fourth overall pick last year and no less a piece of Jon Gruden’s foundation if the defense is going to become a top-10 unit.

The Raiders first pick on defense in 2020 was cornerback Damon Arnette, the 19th overall pick, but expecting him to contribute significantly next season may be overly optimistic. Maybe. He goes to a secondary that has the team’s biggest signing of 2019 (Lamarcus Joyner) and a 2019 first rounder (Johnathan Abram) and neither contributed much in their first year with the team.

There seem to be so many important players here who weren’t a huge part of the team last season and I’m really unsure of how this voting will go, so let’s get to it.

I wonder if there’s any names that people are screaming for who aren’t on the list, like Maurice Hurst? I suppose I’ll find out in the comments later on!

I’ll keep the list the same one more time.

Let me add a couple names before I remove any names.

Okay, one more poll. And remember, if you vote for someone like Damon Arnette, that’s totally cool, just note that you’re voting for the Arnette you expect to see in 2020, not “What if you could have this player put in a Pro Bowl season next year?”