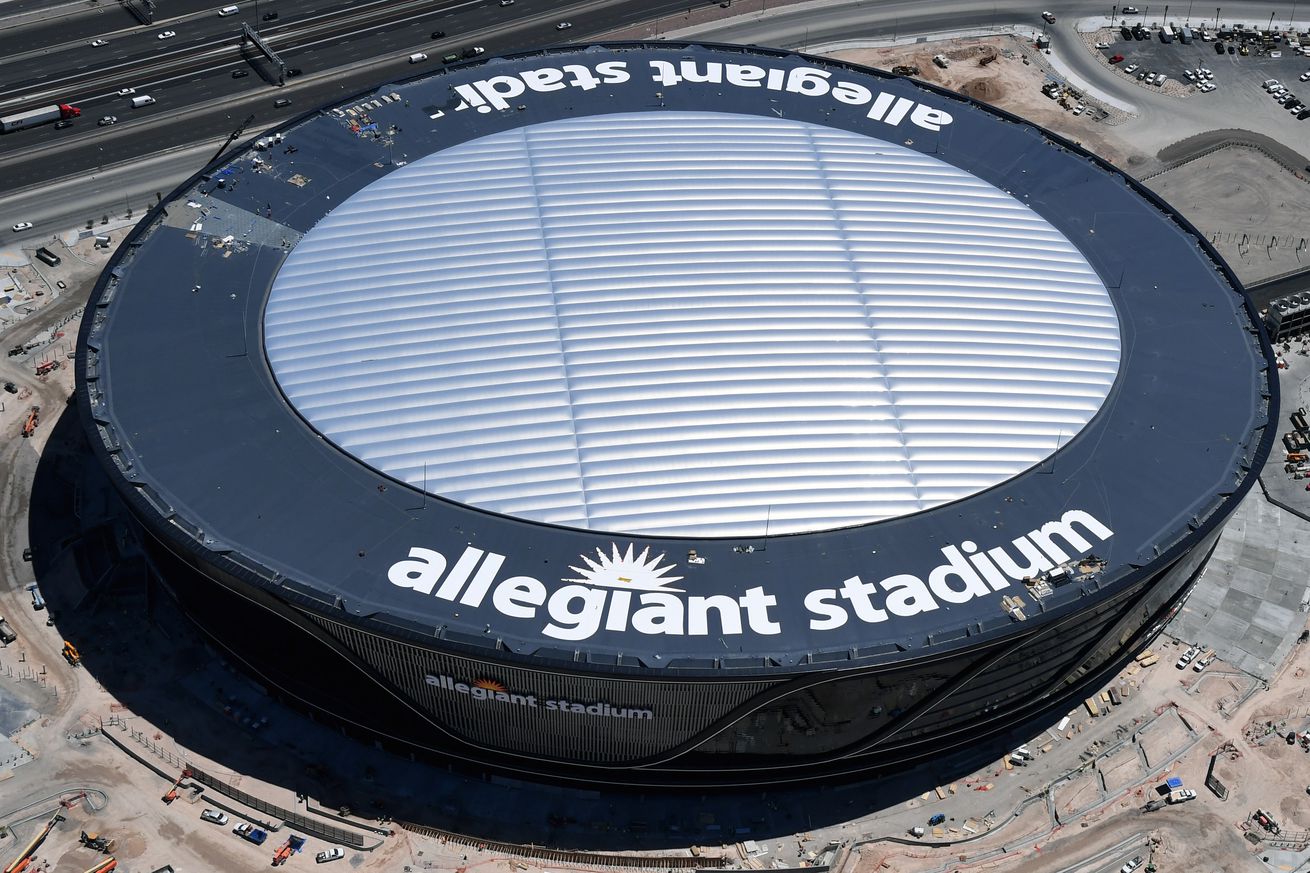 I am not a “construction geek” but much like almost everything else, the world of building stuff has plenty of people on Earth who are obsessed with it. So while I have never heard of The B1M YouTube Channel — which says, “We love construction, and we want the whole world to love it too” — before today, that doesn’t mean I don’t appreciate the work I’ve seen from them on the Raiders new stadium.

The below video from The B1M breaks down the franchise’s plan to find a bigger stadium and the process of getting into Las Vegas after plans to go to Los Angeles never fully came together. The smooth British voice of the narrator then talks about the design features of Allegiant Stadium, highlighted with graphics from Missouri-based MANICA Architecture, who were also responsible for building Chase Center in San Francisco, the new home of the Golden State Warriors.

What we don’t know yet is if the NFL will be able to run its schedule on time and with games at all of the planned locations. Or if they’ll be inviting fans to the games next season. That’s a complication for Allegiant (and SoFi Stadium in Los Angeles) that nobody saw coming but a reality that we must all live in. For now, we can appreciate the Raiders’ new home from afar — and through the eyes of people who already appreciate for what it is rather than what it will be.

The B1M also mentions Allegiant in this look at the greatest stadiums coming in the next five years:

There is also this stadium update from Tuesday.