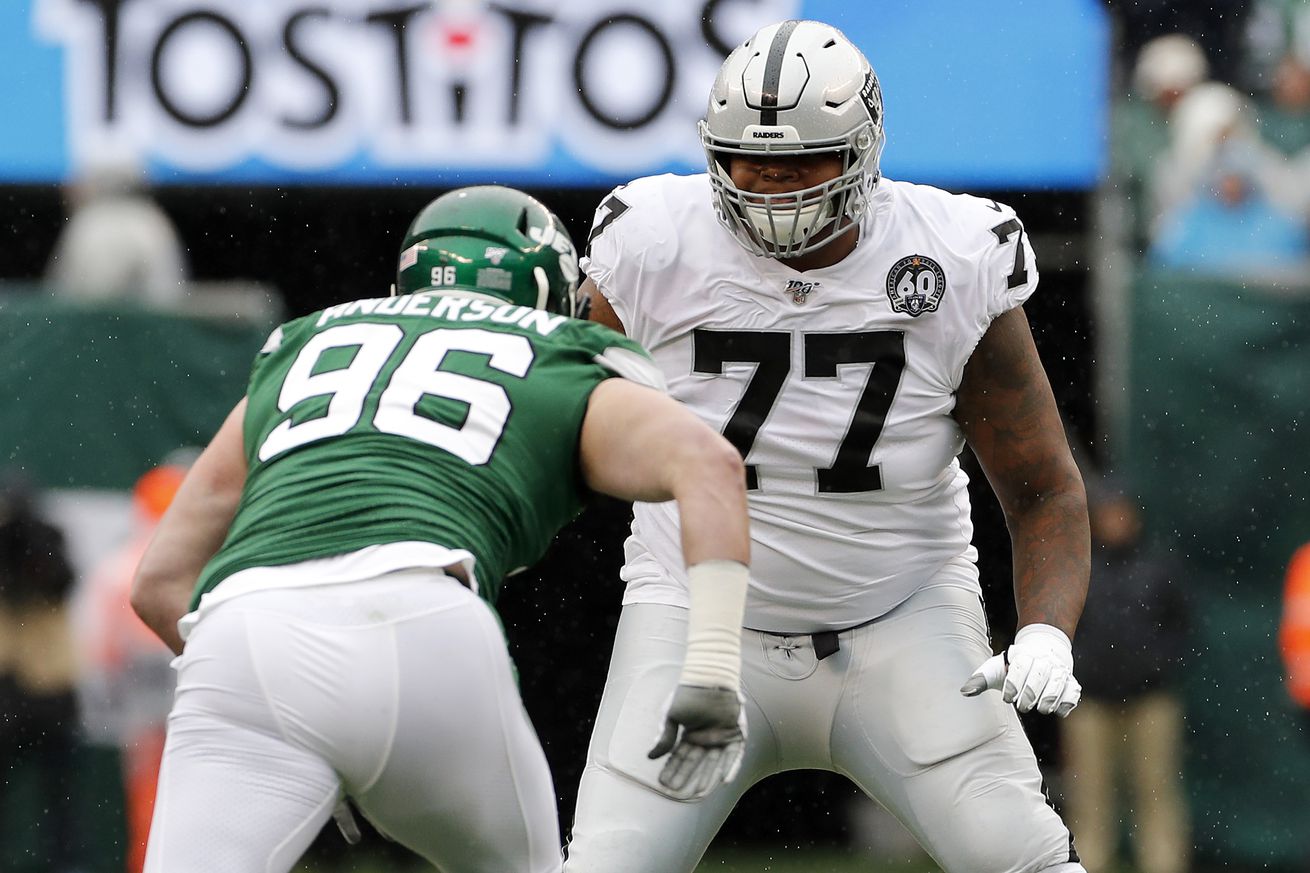 It is his fifth missed game of 2020 season

Las Vegas coach Jon Gruden was hopeful all last week that standout right tackle Trent Brown would be able to play Sunday against the Cleveland Browns.

Yet, the team has made Brown one of their inactive players. Brown was activated off the reserve-COVID-19 list Friday after being on it for nine days. He practiced for the first time in three weeks Friday.

The team said Sunday morning Brown was not active because he was ill, but is not related to the coronavirus,

Sam Young will likely start for Brown. This is the fifth game in seven games that Brown will miss. He left the Week 1 win over Carolina with a calf injury and didn’t play again until a Week 5 win at Kansas City. Brown, who signed a four-year, $66 million contract in 2019, missed five games last season.

Mariota has been the No. 3 quarterback in the two games he has been off the injured reserve. So, Nathan Peterman is the backup for now.