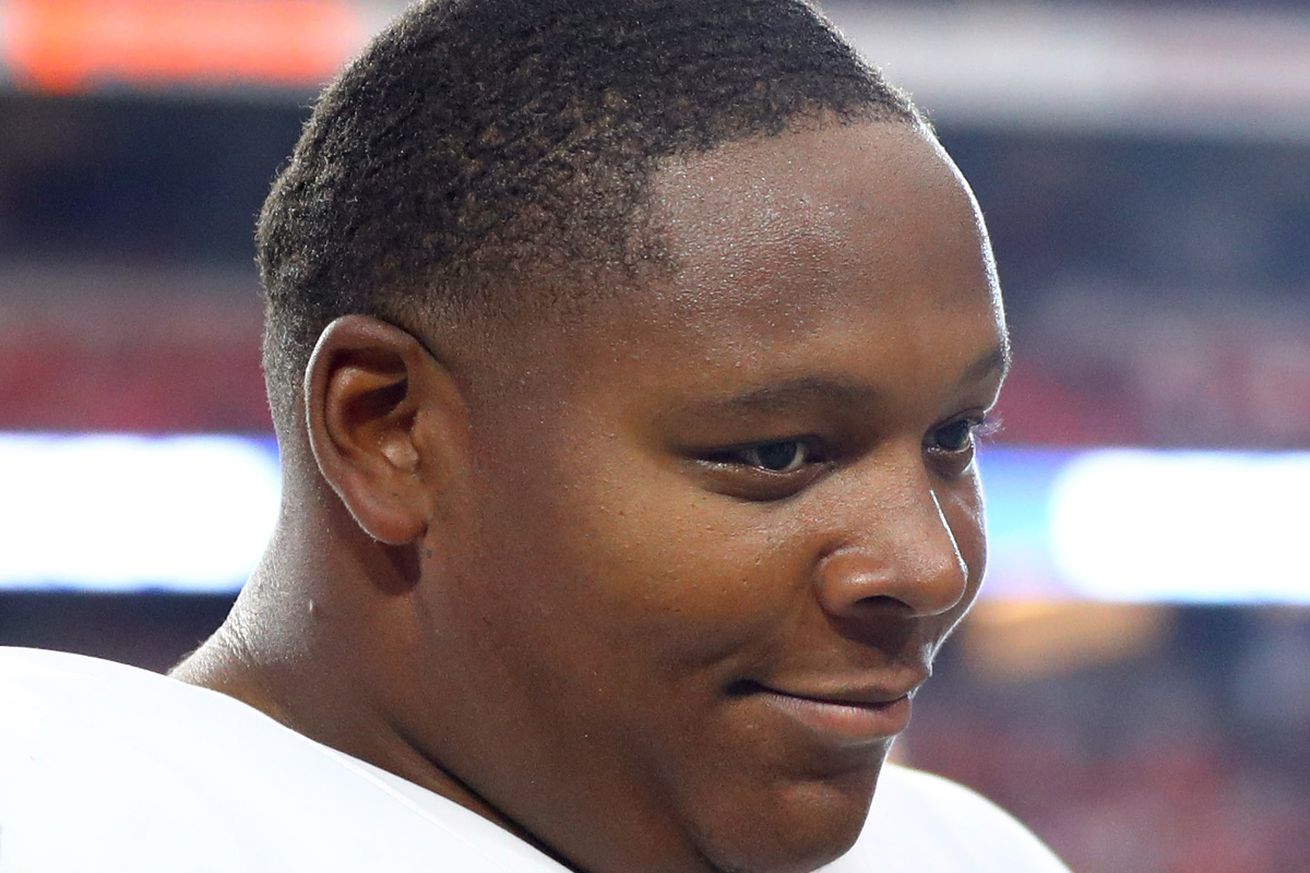 Brown has missed three games, while Ruggs was out for two

Trent Brown at practice for @Raiders

This is huge news, indeed.

The Raiders’ 6’8, 380 pound right tackle is practicing for first time since he injured his calf on the first series of a Week 1 win at Carolina. Brown has missed eight games since signing a four-year, $66 million deal with the Raiders last year. He also missed virtually all of training camp this year.

Gruden doesn’t know if RT Trent Brown will play Sunday but “he wouldn’t be out there practicing if he wasn’t close to being ready.” #Raiders

There is more good injury news for Las Vegas — which has been battered in the first quarter of the season — on Wednesday.

Henry Ruggs III is back at practice, too

Rookie starting receiver Henry Ruggs III, who has been out the past two game with a hamstring injury, is also back at practice. The Raiders have missed his speed and what he brings to the playbook. They drafted Ruggs no. 12 overall out of Alabama to be their Tyreek Hill — and barring any setback, both players will be on the same field Sunday.

As expected, fellow rookies starting receiver Bryan Edwards was not on the field and he will likely not play Sunday. Perhaps he will be able to play in Week 7, after the bye, at home against Tampa Bay.