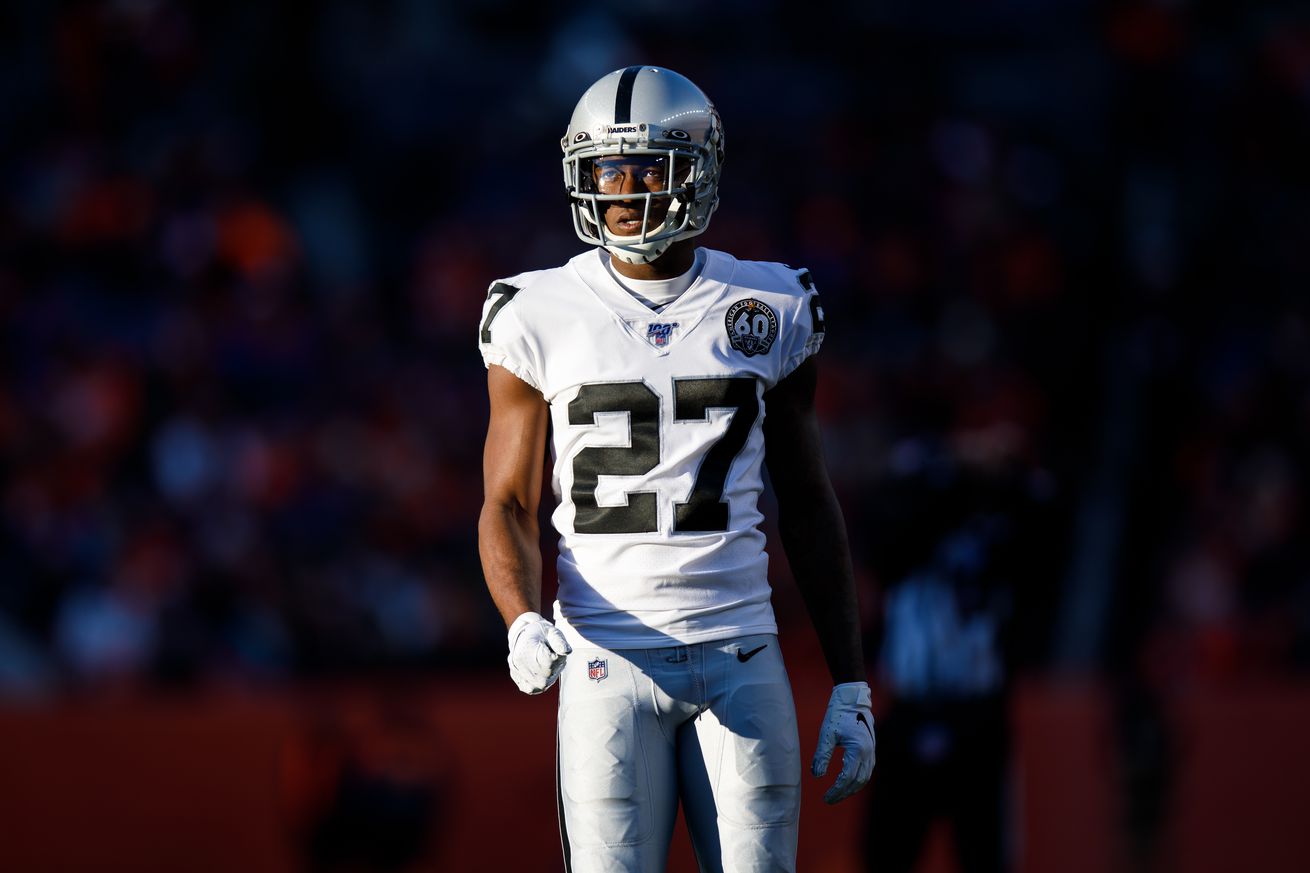 Both players sustained moderate injuries in the first half against the Chargers.

The Las Vegas Raiders suffered two notable injuries in the first half against the Los Angeles Chargers on Sunday.

First was cornerback Trayvon Mullen, who injured his hamstring. Then, a few minutes later, fullback Alex Ingold injured his ribs during a 14-yard touchdown run by Josh Jacobs.

Both players were examined by the Raiders’ medical staff, and listed as questionable to return.

UPDATE: Ingold has now been ruled out for the rest of the game.

Ingold has been ruled out. https://t.co/LbDr3cNxio

Obviously injuries are never a good thing, but it is at least good that neither appears to be all that serious.

Mullen was replaced by Isaiah Johnson, while the team doesn’t really have a set fullback to back up Ingold, and will instead have to make do with their running backs to fill that hole if he can’t return.

With halftime occurring shortly after both injuries, each player will have a little bit of time to get some treatment and try to get back on the field for the second half.