The Raiders held their second practice of the week as they inch closer to their Week 1 matchup with the Carolina Panthers. Here is the official injury report, courtesy of the team: 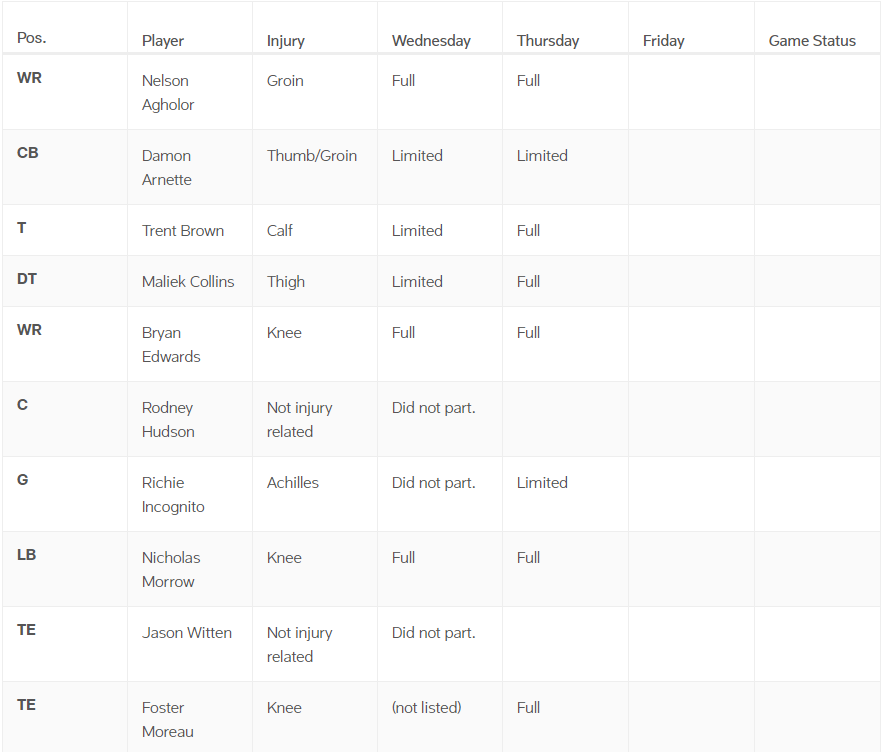 As you can see from above, starting right guard Richie Incognito returned to practice, as did Rodney Hudson. The Raiders are expected to have their entire offensive line healthy for the first game of the season.

It’s also notable that defensive tackle Maliek Collins was a full participant in practice after being limited on Wednesday and the same goes for right tackle Trent Brown. For the most part, the team is fairly healthy entering Week 1. 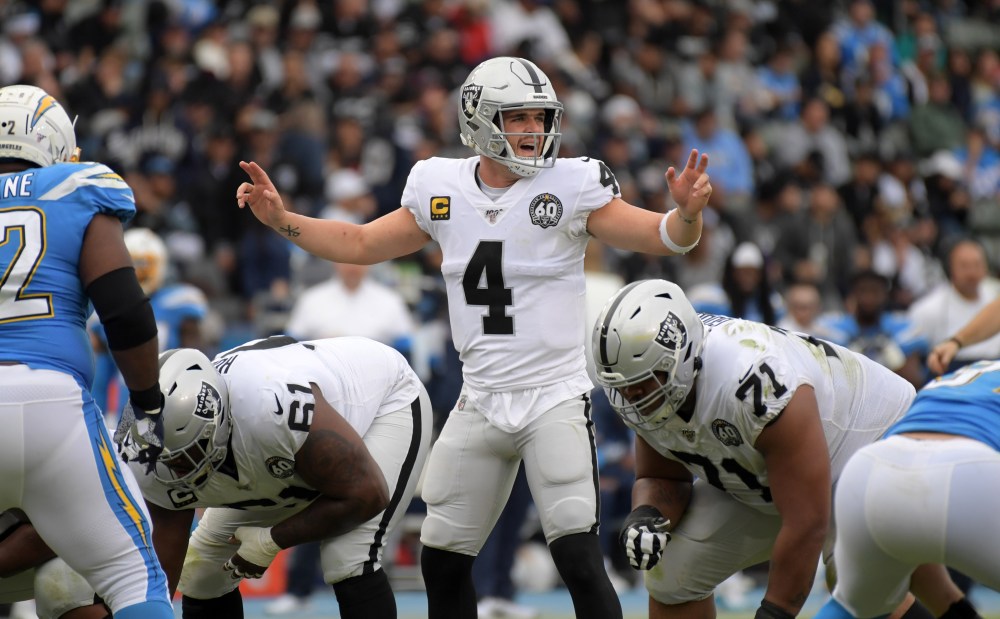