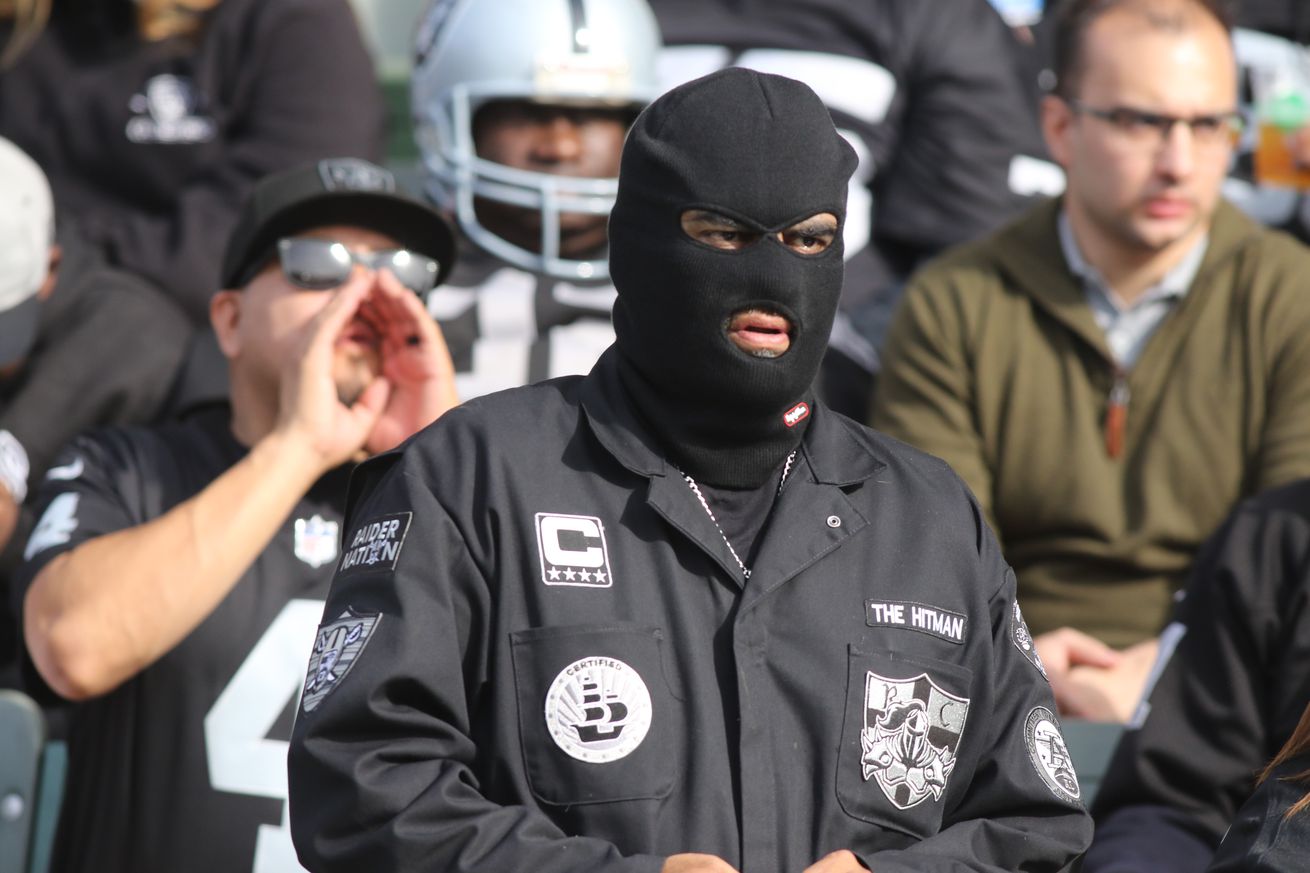 Here’s to Raiders making you cry

This week’s theme at SB Nation is “Sports Moments That Made You Cry.” That can be taken in many different ways, but for me, the idea of crying in sports is a positive experience.

Maybe when I was a child, sports made me cry once or twice in a negative way. But as an adult, I think the only time tears should be wept is when something great happens. But to each their own.

As I’ve stated before, I’m a die-hard San Francisco Giants fan. When they lost the World Series to the Angels in seven games in 2002, I was extremely bummed and it stuck with me for a long time. But I never cried about it.

Yet, when the Giants won the World Series in 2010 for the first time in my lifetime, I did shed tears. I did the same when they won in 2012 and 2014. These weren’t major cry fests. But tears certainly did roll down my cheeks. It was the ultimate sports joy.

Those World Series victory tears were about my father who died 20 years before the Giants first won it all. My mom was with use for the first two titles, but she passed away a year before the 2014 win.

Those tears weren’t about Madison Bumgarner, Buster Posey or even the Panda. It was about my family.

I’m sure you can relate. If you’re a Raiders’ fan under the age of 43 or so, you probably don’t remember them last winning Super Bowl XV after the 1980 season.

When they do win again (and they will), I can assure you, tears will roll down your face. Embrace it. It’s a really cool experience.

I hope the Giants make me cry again some day.