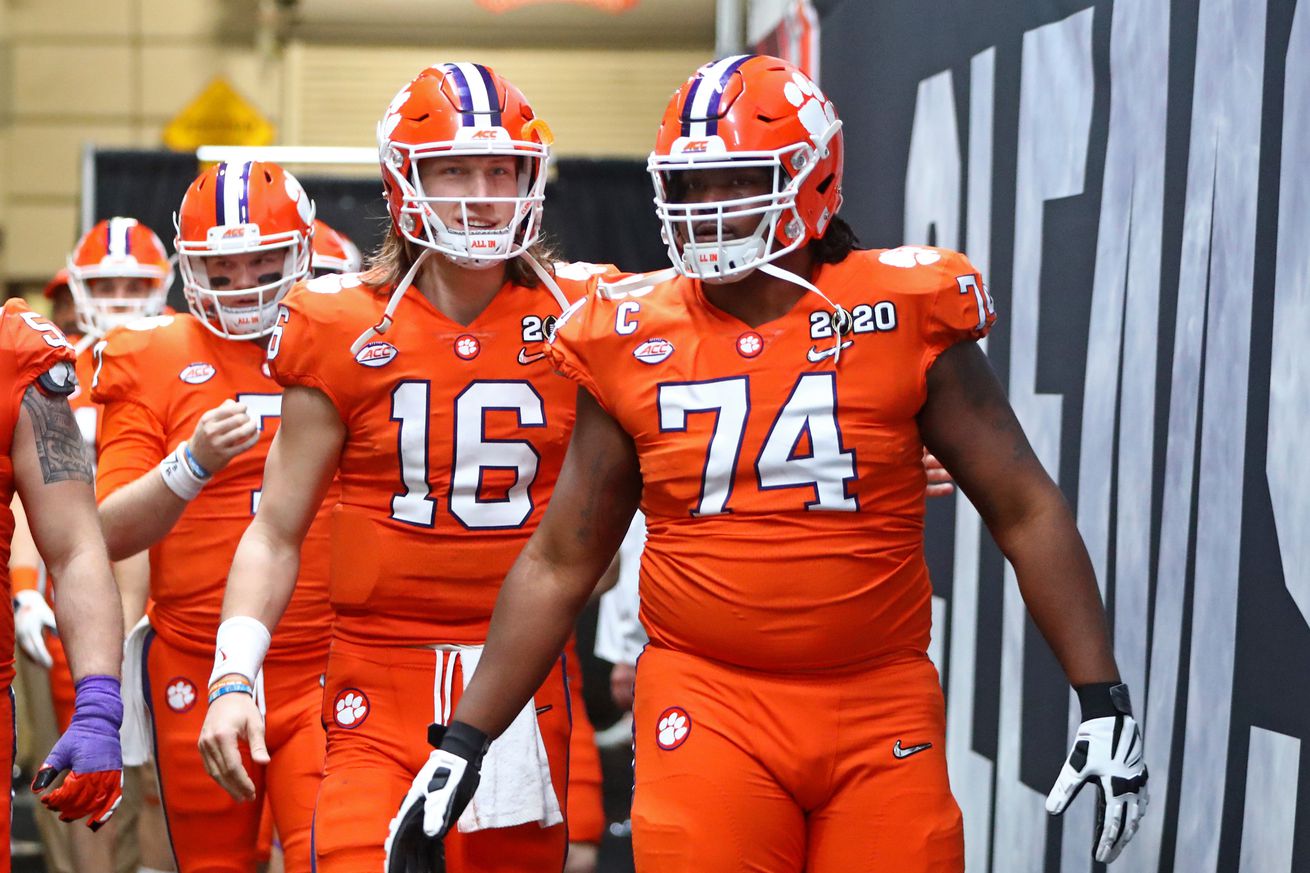 Bleacher Report thinks he has a shot

Bleacher Report looked at players from every NFL team to see who could be a surprise starter.

The Raiders’ selection was a real surprise — rookie guard John Simpson. The Raiders traded up in the fourth round to take the All-American from Clemson.

The Raiders love Simpson and think he will be a long-term starter. A lot of scouts think he is a great fit for Jon Gruden’s system as well.

Still, it would be a huge surprise, at this point, if Simpson is a starter this season other than because of an injury. I don’t think the Raiders plan on him being a starter this season. They have veterans Richie Incognito and Gabe Jackson set to start. Jackson was reportedly on the trading block, but his 2020 contract became guaranteed June 1. The Raiders aren’t going to pay someone $9.6 million this season to be a backup.

Unless there is a major surprise or an injury, Simpson will very likely be a backup this season. That’s what the Raiders wanted, anyway. They want to groom Simpson for a year and have him slide into the starting lineup in 2021 and stay there.