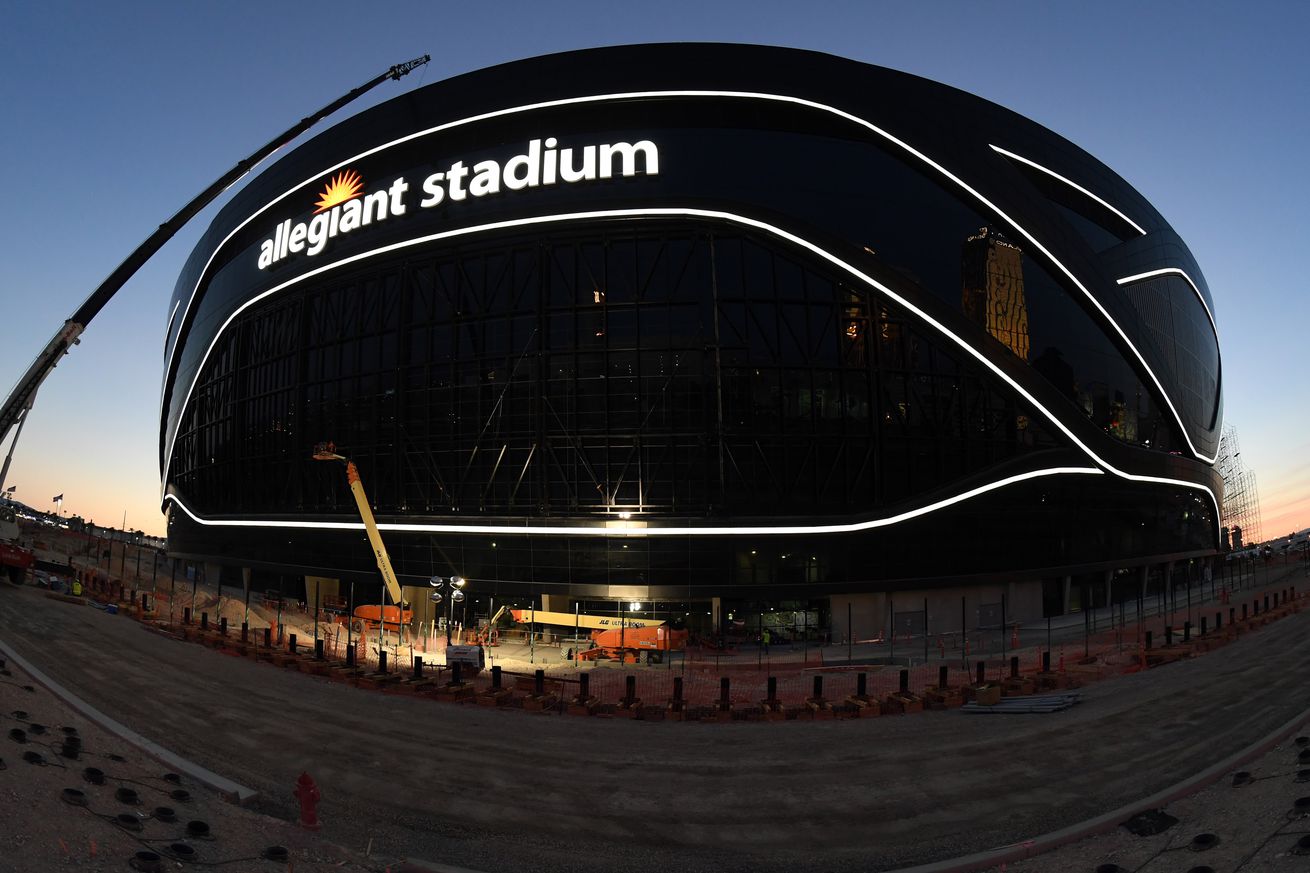 Could Rams and Chargers call Vegas their temporary home this season?

There is so much uncertainty in the NFL due to the coronavirus pandemic … June minicamps are in doubt, the start and sites of training camps are in question.

Of course, the biggest unknowns are whether the regular season starts on time in September and if there will be fans in the stadiums?

A number of states — including California — might not allow any sporting events, leading to speculation that some stadiums around the NFL could host more than one team.

The new Allegiant Stadium in Las Vegas may be one of those sites.

The subject was speculated on by journalists on Wednesday following a report by the Las Vegas Review Journal last week. The paper reported that both the Los Angeles Rams and Los Angeles Chargers could join the Raiders as home teams in Vegas this season.

This is definitely a contingency plan and many details would to have be figured out. The truth is, it is only May and there is a lot of time to sort out things.

But this potential scenario is another reminder of just how uncertain everything is at the moment.