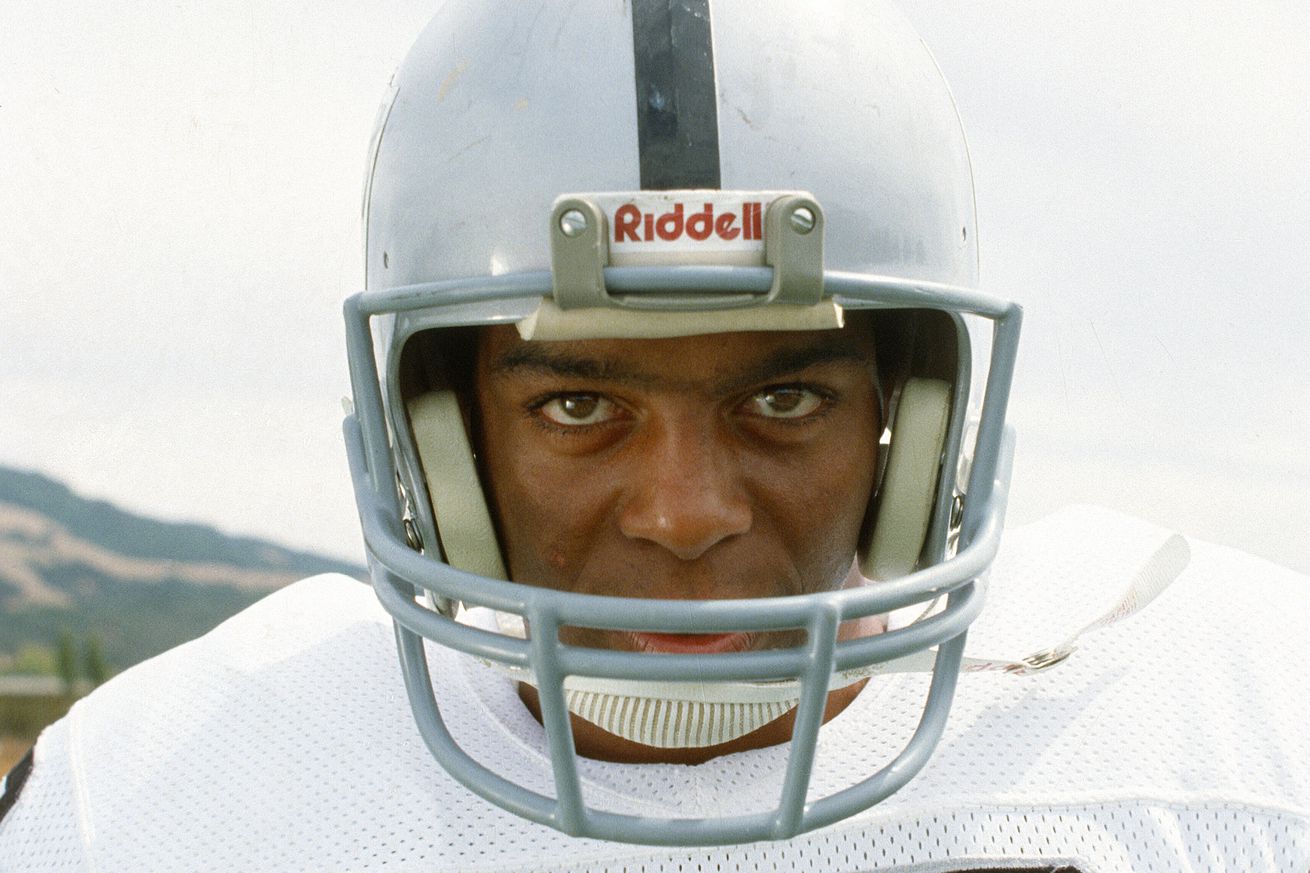 Photo by Focus on Sport/Getty Images

Leave your four in the comments!

A fun topic of discussion is trying to figure out who the Mount Rushmore of a team is. Who are the four overall best players, coaches or people that have been involved in an organization over the course of the history of a team?

FOX News posted which four would be on their Raiders Mount Rushmore. Before I share who they put, leave a comment below as to who YOU believe should crack the list. I’m sure everyone will have different guesses, but try your best to think about who they’d be.

Here’s who they put as the four members of the Raiders Mount Rushmore.

Between those four players, you have 52 years of experience playing for the Raiders, 25 combined Pro Bowl appearances, and four players who were inducted into the NFL Hall of Fame. Not bad, not really bad at all.

It’s pretty tough to argue with that list right there, but like I said, it would be fun to hear who you think belongs up there among Raiders greats. Or, instead of sharing who you think the four greatest Raiders are, share with us your Mount Rushmore of favorite Raiders players. These don’t necessarily have to be the four best to ever suit up. Instead, they can be your personal favorite. Leave your comments below, and share this with other Raiders fans so we can get their opinions as well! Have a great Sunday, everyone.