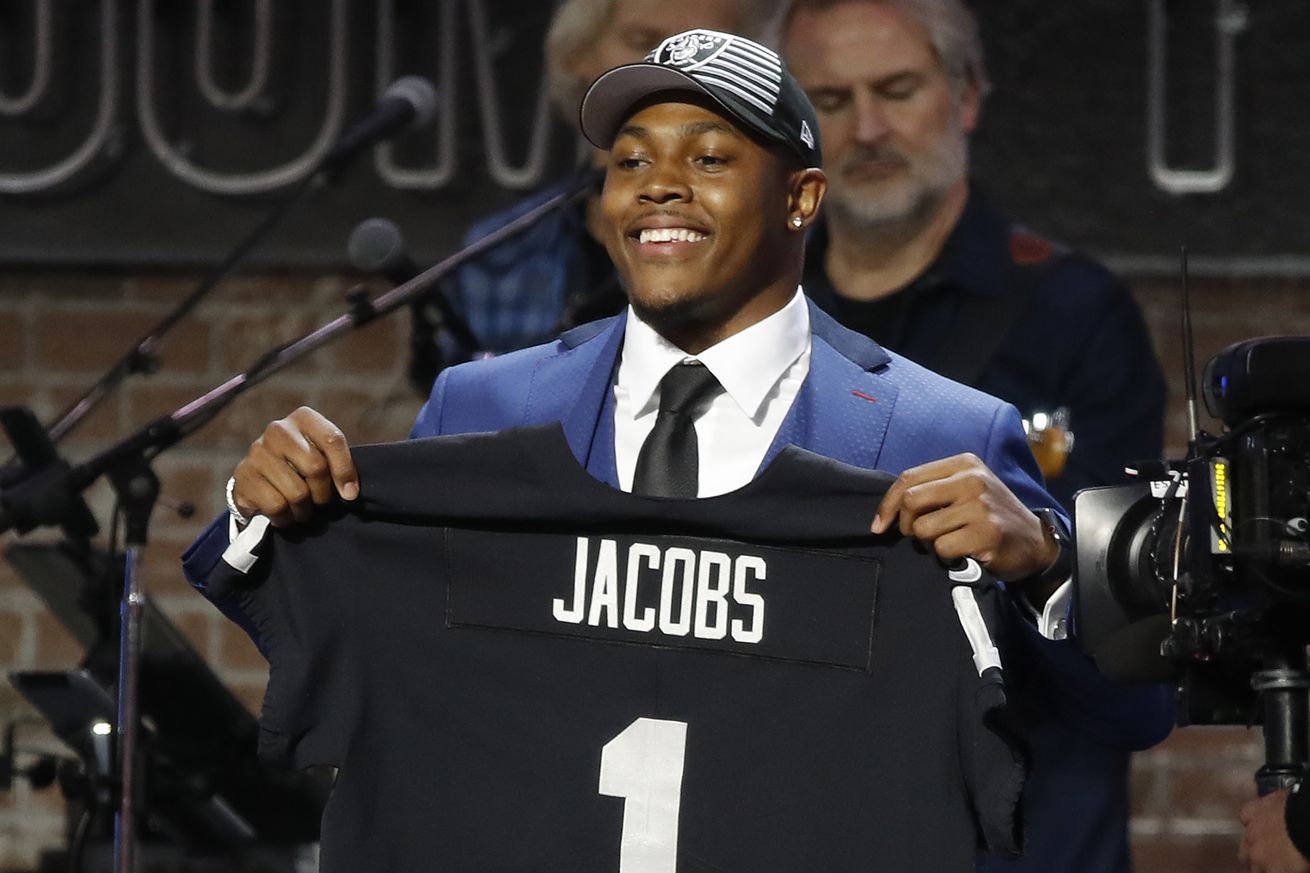 You just won a free jersey. What player are you getting?

A few weeks back, I posted a fun article asking fans to share with us what the first Raiders jersey they ever owned was. We had 150 replies. There were some answers you’d expect, but there were some surprising ones, too. If you’d like to go back and look through the comments, you can click here.

I thought of doing something similar to this, where we will likely see a bunch of different replies as well. Let’s say you just won a contest, and the prize is that you can pick any Raiders jersey to own of a current player. Who would you choose? If you already own a ton of Raiders jerseys, pick a player you would add to the collection. Would you want to have one of the more popular jerseys, like a Derek Carr or Josh Jacobs one? Or, would you like to own a player’s jersey who not a lot of people own?

I’ll share with you mine. It would easily be Maxx Crosby. For those of you who don’t know, I edited highlight videos for collegiate athletes for about seven years. Crosby contacted me after his sophomore and junior campaigns and asked for a highlight film. He even told me he was entering the draft before he posted it on social media. He was a great and humble dude years ago, and he still is to this date. Therefore, I would proudly rock his jersey.