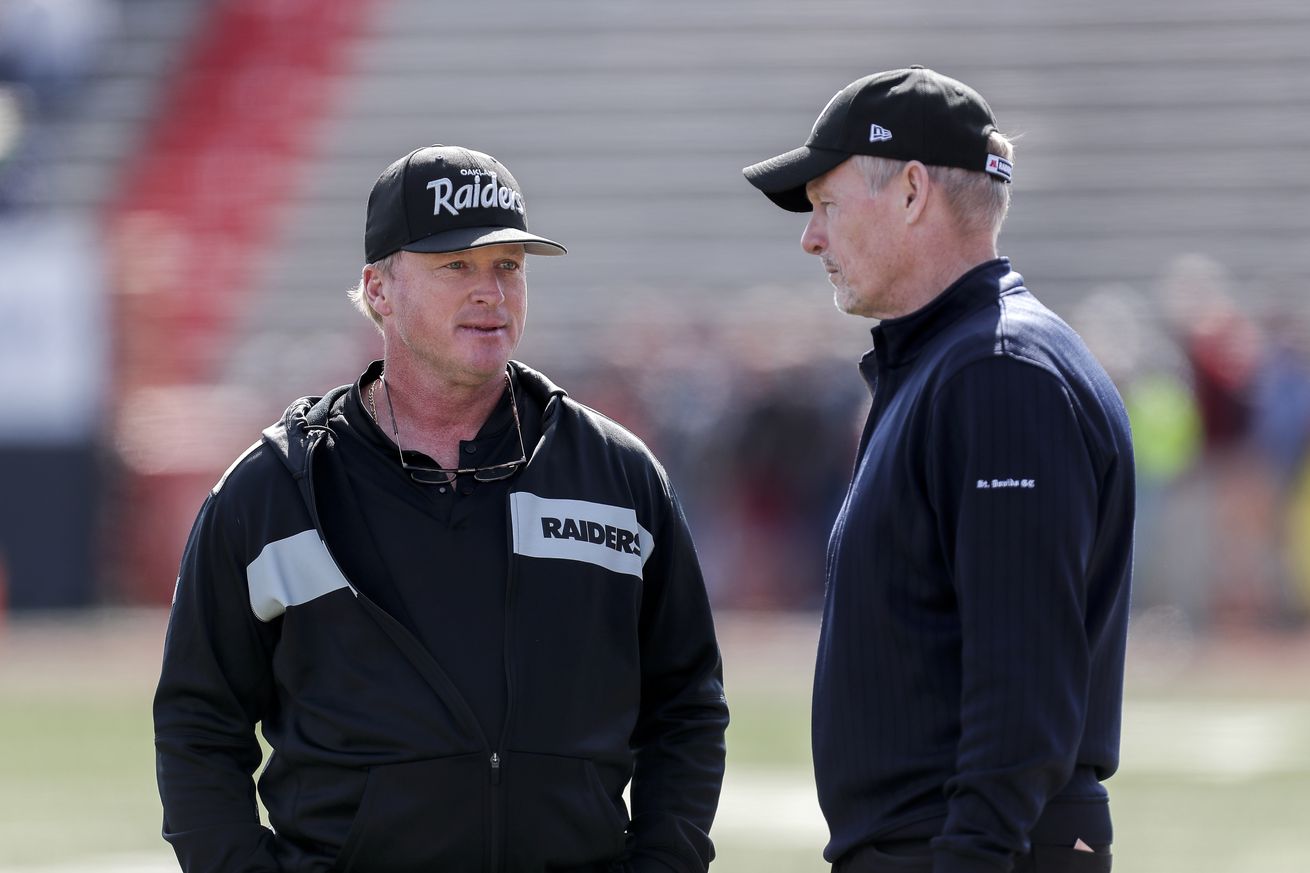 Many people think that the Raiders have the chance to be a playoff team in 2020. With a brand new stadium and playing in a brand new city, there arguably won’t be a more exciting team to watch in the league. However, Todd Fuhrman has other thoughts.

Earlier this week on “Lock It In”, the crew discussed whether or not the Raiders would hit the over or the under on their projection of eight wins. It’s safe to say, Fuhrman didn’t think they would.

He mentions they have had losing seasons in 14 of the last 17 seasons, which isn’t relevant at all for this upcoming 2020 season. He also went on to say they were “lucky” last year, as they went 7-3 in one possession games. If anything, isn’t that the making of a GOOD team? Doing well and coming out victorious in close games?

The segment continued, with another analyst saying that not only will the Raiders not finish above .500, but that Derek Carr will get replaced by Marcus Mariota!

Overall, it didn’t seem like they were that high on the Raiders. But hey, everyone is entitled to their own opinion, right?

What do you all think? If you were given $100 to bet on the over/under for wins for the Raiders this season, what bet would you make. I’ve seen a lot of different odds, but let’s go with 7.5 wins.