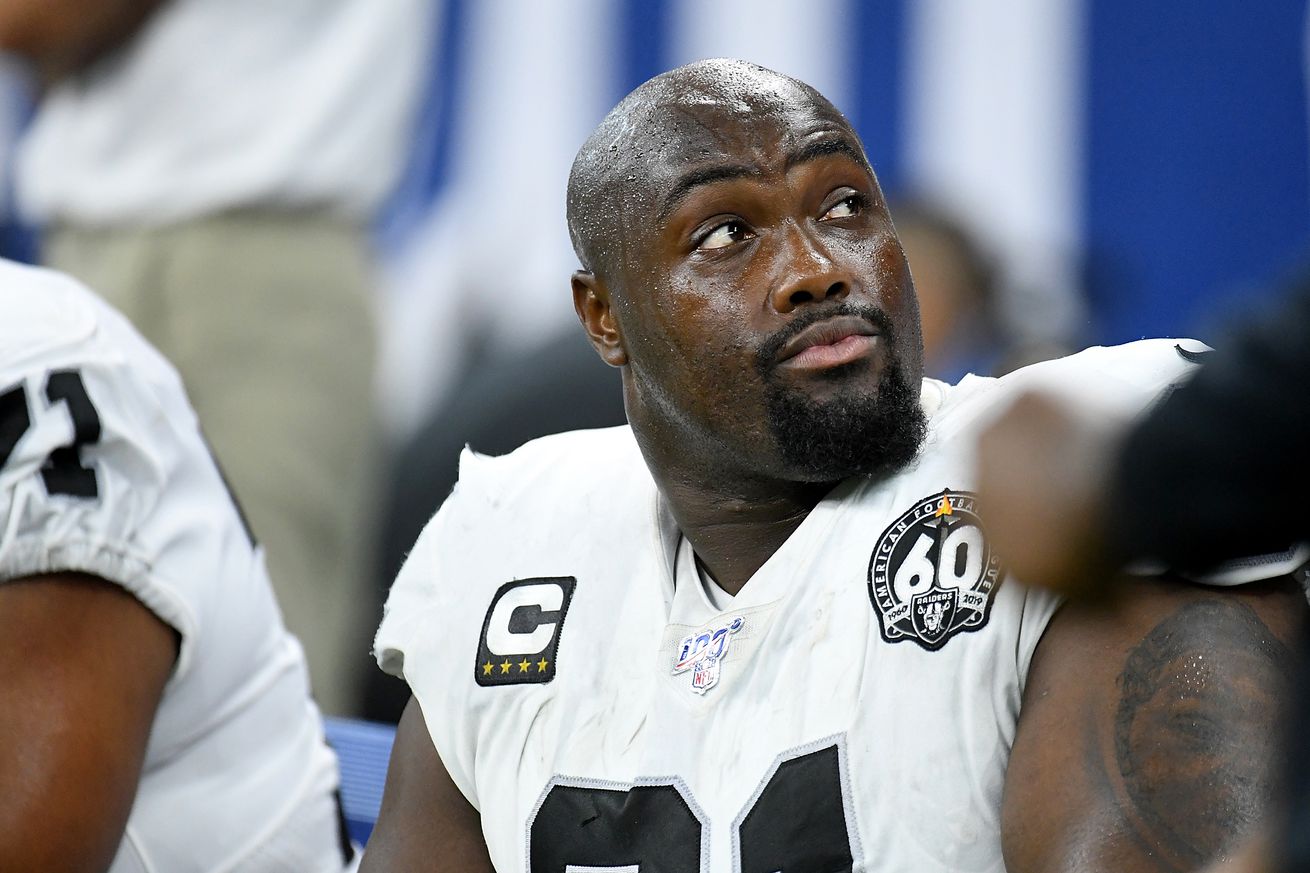 He’s finished No. 1 five years in a row

Yesterday I talked about a lineman on the Raiders who was very highly touted, today let’s talk about another. In a recent poll from ESPN, Rodney Hudson was ranked as the sixth-best interior offensive lineman in the NFL.

You can make the case that his ranking is far too low, and for good reason. He’s been great for the Raiders on a year-to-year basis. According to Pro Football Focus, a website a lot of people consider one of the best when it comes to rating players, they had Hudson ranked either first or second every season in their pass-blocking grades from 2014-19. He also came in at No. 99 on PFF’s All-Decade top 101.

His consistent play didn’t go unnoticed, as he was rewarded with a three-year contract worth nearly $34 million back in August of 2019. After the contract, he became the highest paid center in the NFL. The Raiders spared no expense when working on their offensive line, as they made Trent Brown the highest paid offensive lineman in NFL history when they signed him.

Hey, if you want to succeed in the NFL you have to spend your money on guys that are in the trenches doing the dirty work. The Raiders are doing just that.