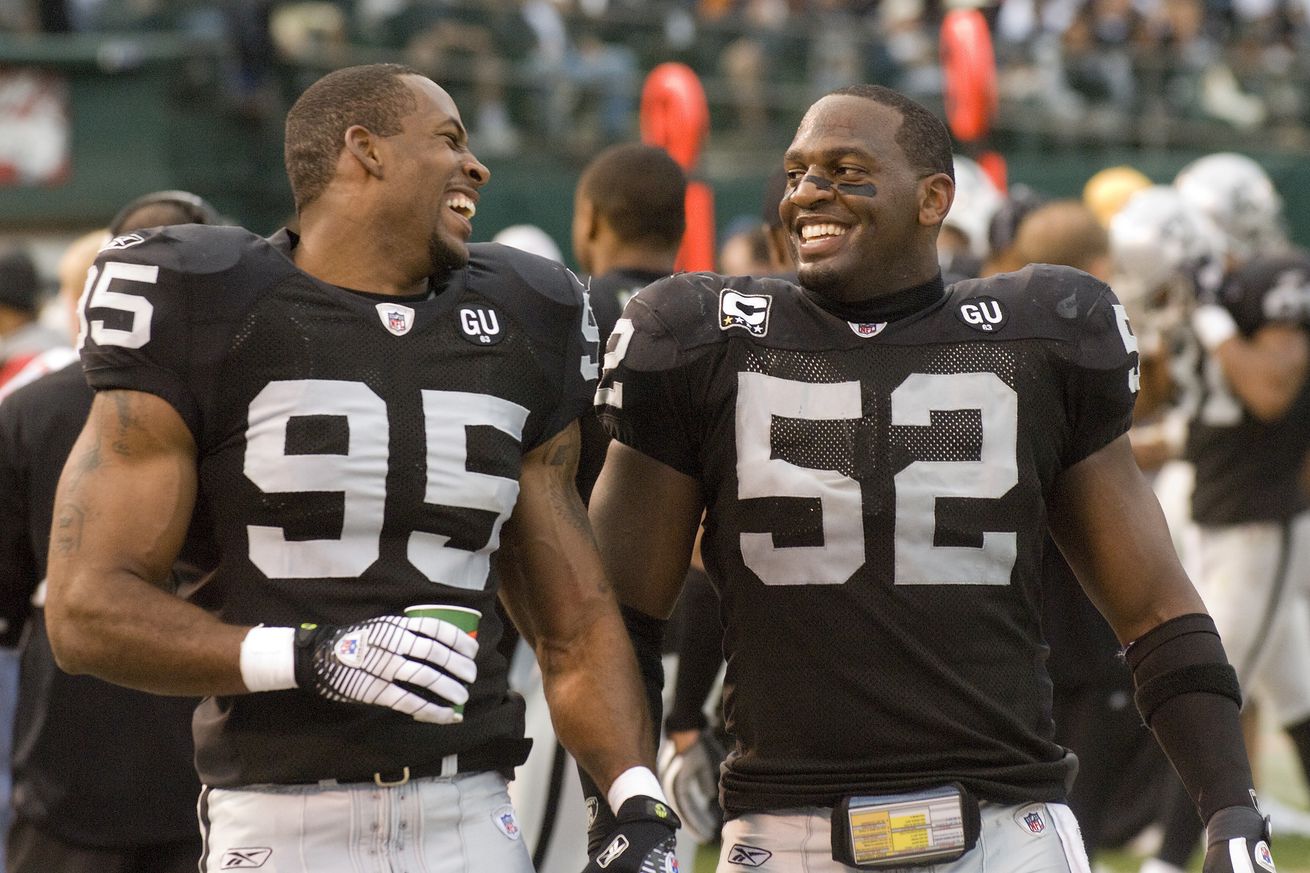 A look back at Marquis Cooper and a 2009 pigeon incident

Back in October 2009, there was, at first glance, a hilarious moment during the Raiders and the Philadelphia Eagles in a game played at the Coliseum.

It certainly isn’t something you see every week in the NFL. But as the Raiders explained in a tweet Tuesday, there was greater, deeper meaning to some of the players.

In March 2009, just more than six months before that moment on the field, linebacker Marquis Cooper died in Florida after a fishing boat accident.

Some Raiders’ players said after the game that the pigeon was actually Cooper taking one more play with his teammates because the pigeon essentially played the same position as Cooper played the season before. The Raiders upset the Eagles that day, 13-9. They went 5-11 that season, and the Eagles finished 11-5.

I was at the stadium that day. I also closely covered Cooper’s death. That moment on the field is an incredible memory.

In other Raiders’ news links: