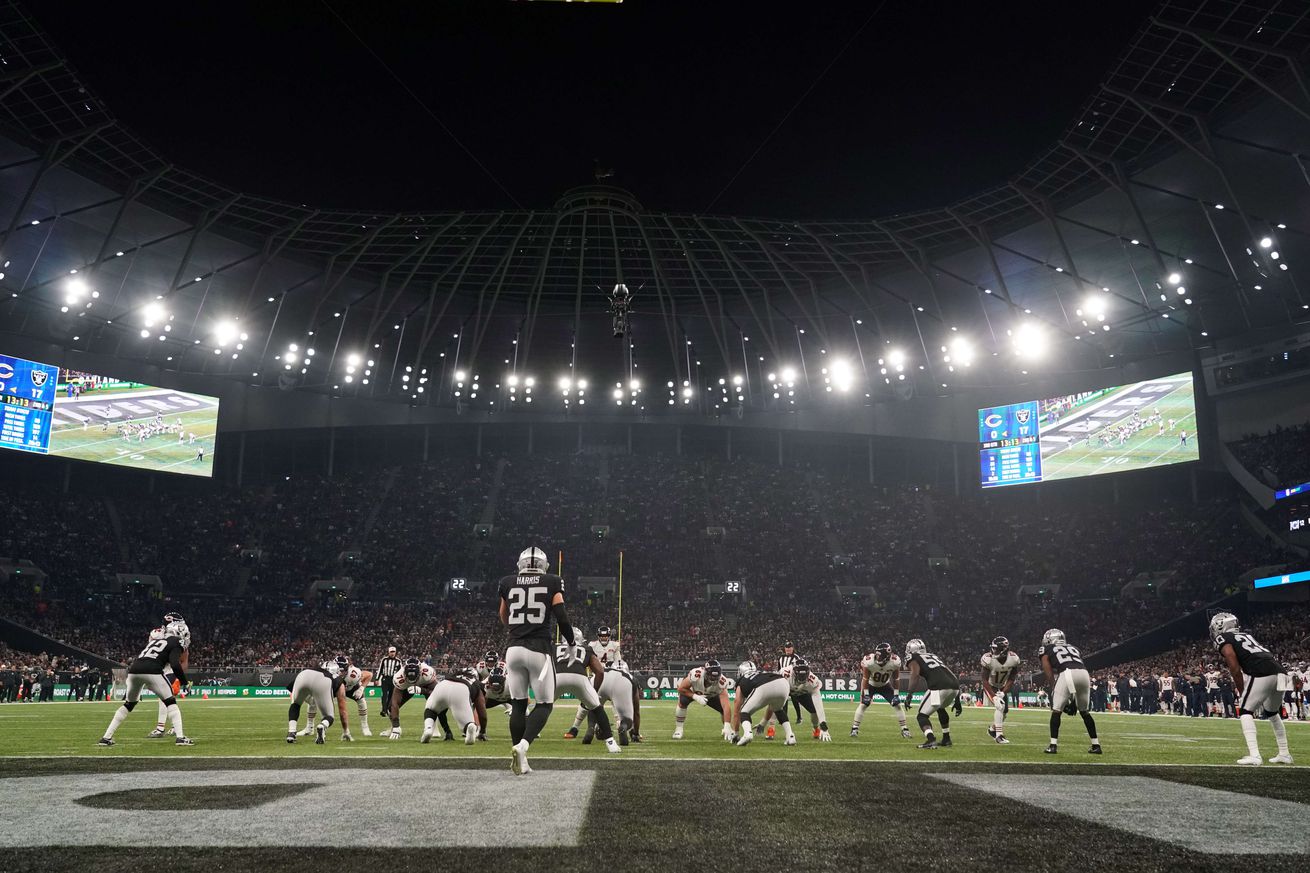 Yes, the Las Vegas Raiders will travel more than most NFL teams during the 2020 regular season. But, it’ll be no sweat.

In fact, it will feel like a series of commuter flights for Jon Gruden and his team compared to last year.

According to CBS Sports, the Raiders will travel 20,967 air miles this season. It will be the fifth-most air miles in the NFL this season. Seattle Seahawks lead the NFL in travel miles with 28,982 in 2020. The Seahawks have to travel at least, 2,000 miles five times this season. The Raiders do have some long trips including to Carolina, Atlanta, New England, Cleveland and to the New York Jets.

In 2019, the Raiders had a much more arduous travel schedule, totally 32,023 air miles — more than the three New York state teams traveled combined. Of course, the Raiders’ 2019 road travel included a trip to London in a game when they beat the Chicago Bears last October.

Being in Oakland, the Raiders were always among the most traveled NFL teams because they played on the coast. The California teams, Seattle and the Florida teams are in the same boat … er, plane. Even though the Raiders are moving to Las Vegas this season, they will probably still always be among the league leaders in air travel.