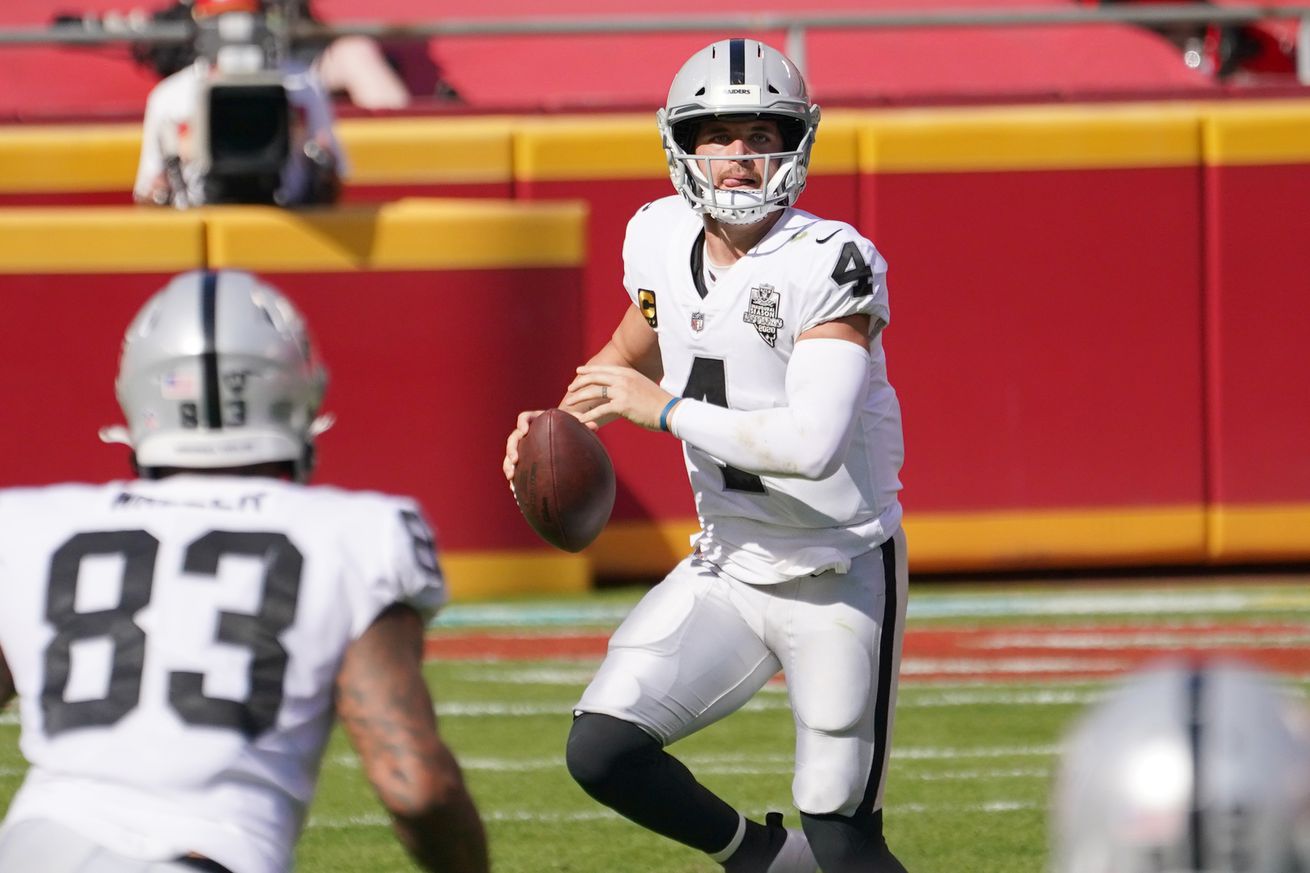 Raiders averaging 3.04 points a possession, which is also second in the NFL behind Green Bay Packers

The Raiders’ offense has been somewhat off in 40% of their games so far in 2020 but it is still putting up dominating numbers.

Averaging a field goal every drive is an impressive display of offense. What I believe is so exciting is that this offense is nowhere near its peak for this season. The Raiders have had several injuries on offense and there were a couple of games that Derek Carr and crew weren’t totally on.

This group will get better and it will keep scoring. For a team that is averaging 36 points in its three victories, that is an exciting thought. Indeed, the scoring has just begun for the Raiders this season

In other Raiders news: