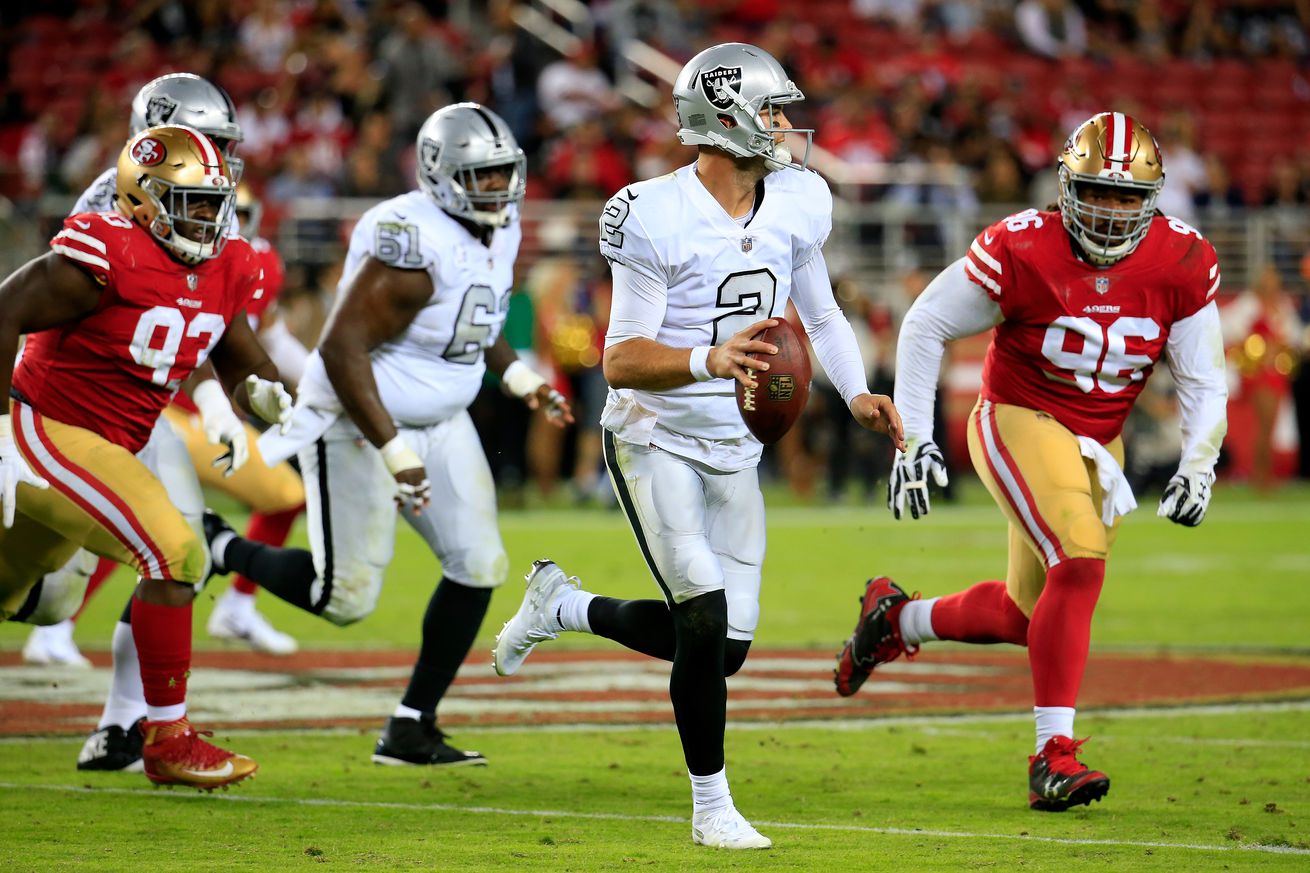 An old tradition renewed with the 2020 schedule

If you’re interested in UFC 249, watch the video above to learn about the story lines headed into the weekend and click here to subscribe to ESPN+.

Usually the preseason slate is announced weeks before the regular season schedule, but this year they were released together because of the coronavirus pandemic.

As NBC Bay Area points out, there is very interesting preseason game on the Raiders’ schedule. They are playing at the San Francisco 49ers in August (exact date TBD), which will mark the first time they’ve met in preseason since 2011.

The former Bay Area rivals used to play in the preseason every year. However, the series ended after there were several violent fights at Candlestick Park in San Francisco nine years ago.

The two teams and the NFL are hoping time and the fact that the Raiders left the Bay Area will mean there won’t be any issues. The teams have played twice in the regular season since 2011 and there wasn’t nearly the same fan violence.

Let’s hope for the best and that the preseason series becomes a tradition again.