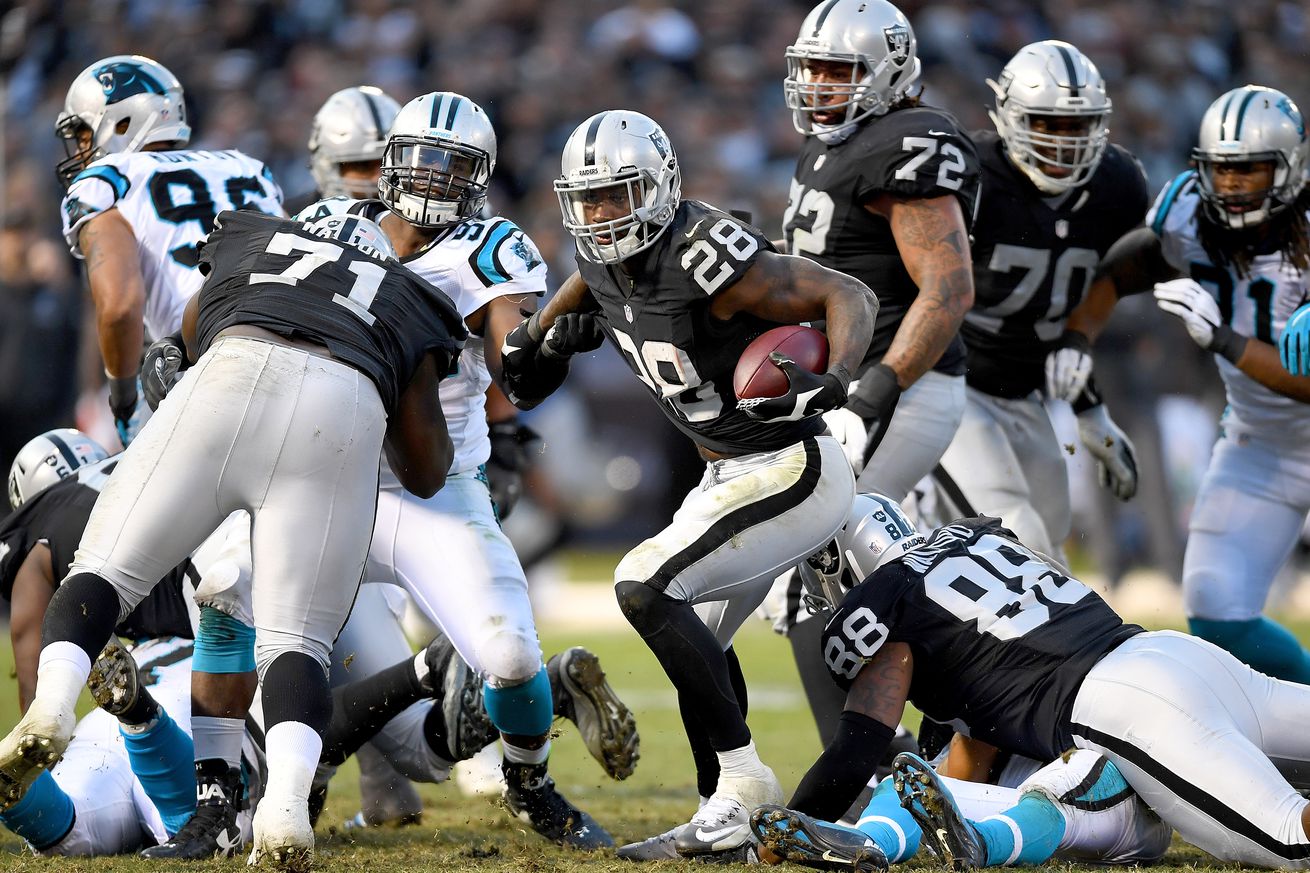 Carolina Panthers might be catching up with new key figures

Peter King took a dive into the Carolina Panthers in this strange NFL time.

NBC Sports’ football guru believes the Panthers are the most challenged NFL team in this world of virtual offseason because of the coronavirus pandemic.

This is where the Raiders come in — they open the season at Carolina on Week 1.

So, if the Panthers are still working out the kinks, the Raiders have an opportunity to open the season with a road win.

Of course, like every team, the Raiders are working virtually this offseason. But their coaching staff and quarterback are the same as last year, so they might be more comfortable than the Panthers in Week 1. Will it be a big factor? It might be a subtle advantage, but any advantage is a good one.