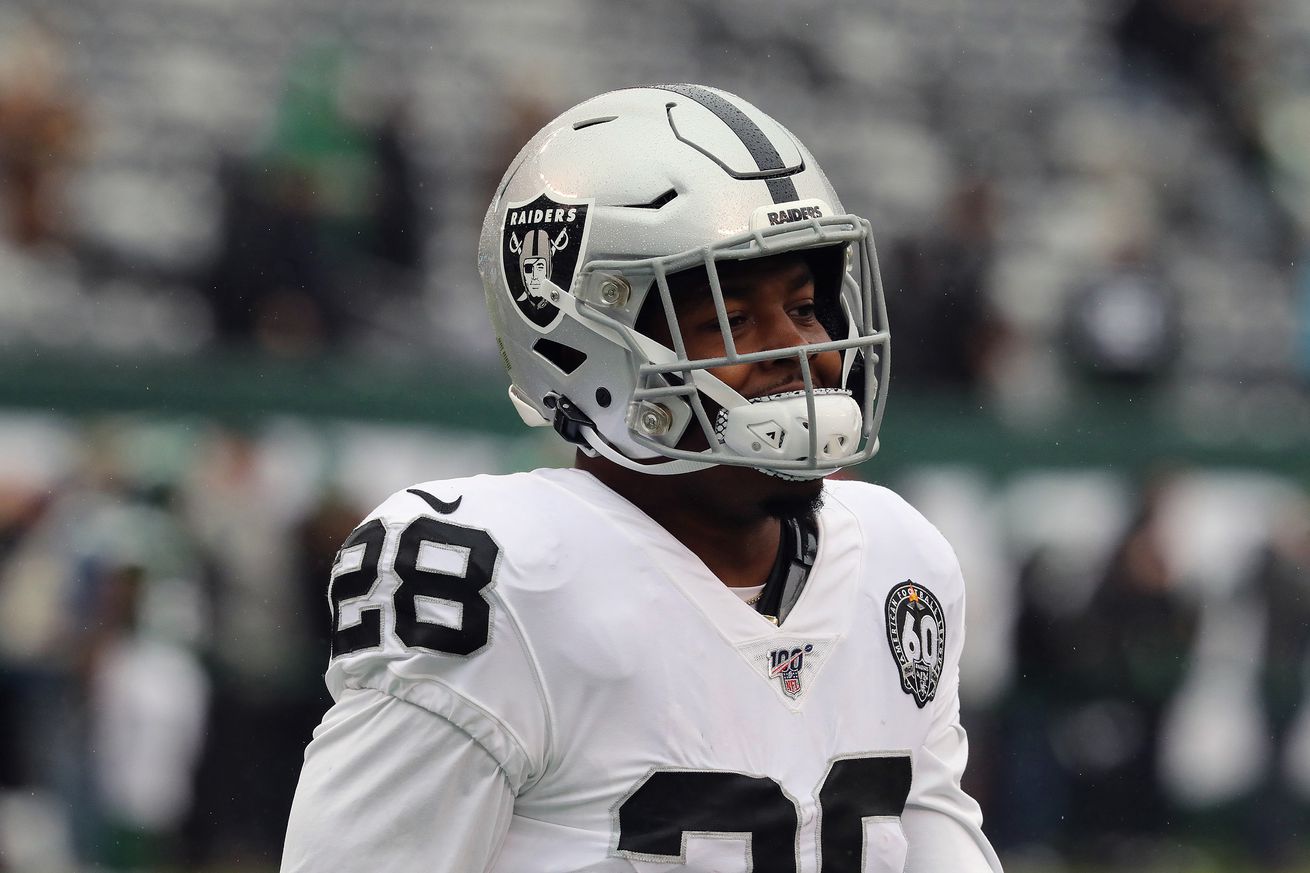 Some news in regards to fantasy relevant players from the team

One of the best parts of the NFL season is playing fantasy football. Myself, personally, I usually play in about 10-15 different leagues every year. It’s the absolute best. As if I didn’t need another reason to watch as many NFL games as possible, having fantasy players in every game truly gives a feeling of excitement like no other.

This year, the Raiders have a number of players that have a chance to be fantasy relevant in 2020. I’m going to be briefly going into each one and whether or not you would pick them for your fantasy team.

This information is courtesy of Fantasy Pros.

As of now, there are nine running backs being picked ahead of Josh Jacobs in fantasy. He was a great player last year in fantasy, even though he missed some time with injuries. Depending on your format, Jacobs has the chance to be a potential top-5 running back this year. If his receiving numbers go up, he could potentially find himself in the top three at the end of the year.

Entering 2020, Darren Waller is near the top when it comes to tight ends. However, those familiar with fantasy football know that tight end is the toughest position to excel in. Last year, Waller was a fantasy MVP as majority of people picked him up off the waiver wire. Unfortunately, his price is pretty high this year, and you’ll likely have to pay up for him.

The first Raiders wide receiver drafted in most leagues is rookie Henry Ruggs. Although there are other WR’s who could potentially go before him, the upside and excitement with Ruggs is through the roof. After seeing what he did at Alabama, there is a lot of hype surrounding the first WR taken in the 2020 NFL Draft.

This one is the most shocking to me. Nearly every starting quarterback in the NFL is being selected before Derek Carr. For context, Phillip Rivers, Drew Lock, Teddy Bridgewater and Gardner Minshew are going before him. I understand Carr might not be top 10 relevant, but with all the weapons he has, you would think he’d easily be top 20, right?

I get that he doesn’t have an exciting name or anything, but Hunter Renfrow was pretty consistent once he settled into a role with the Raiders last year. He’ll likely experience more volume this year, and could very well finish with better overall numbers than his teammate Ruggs.