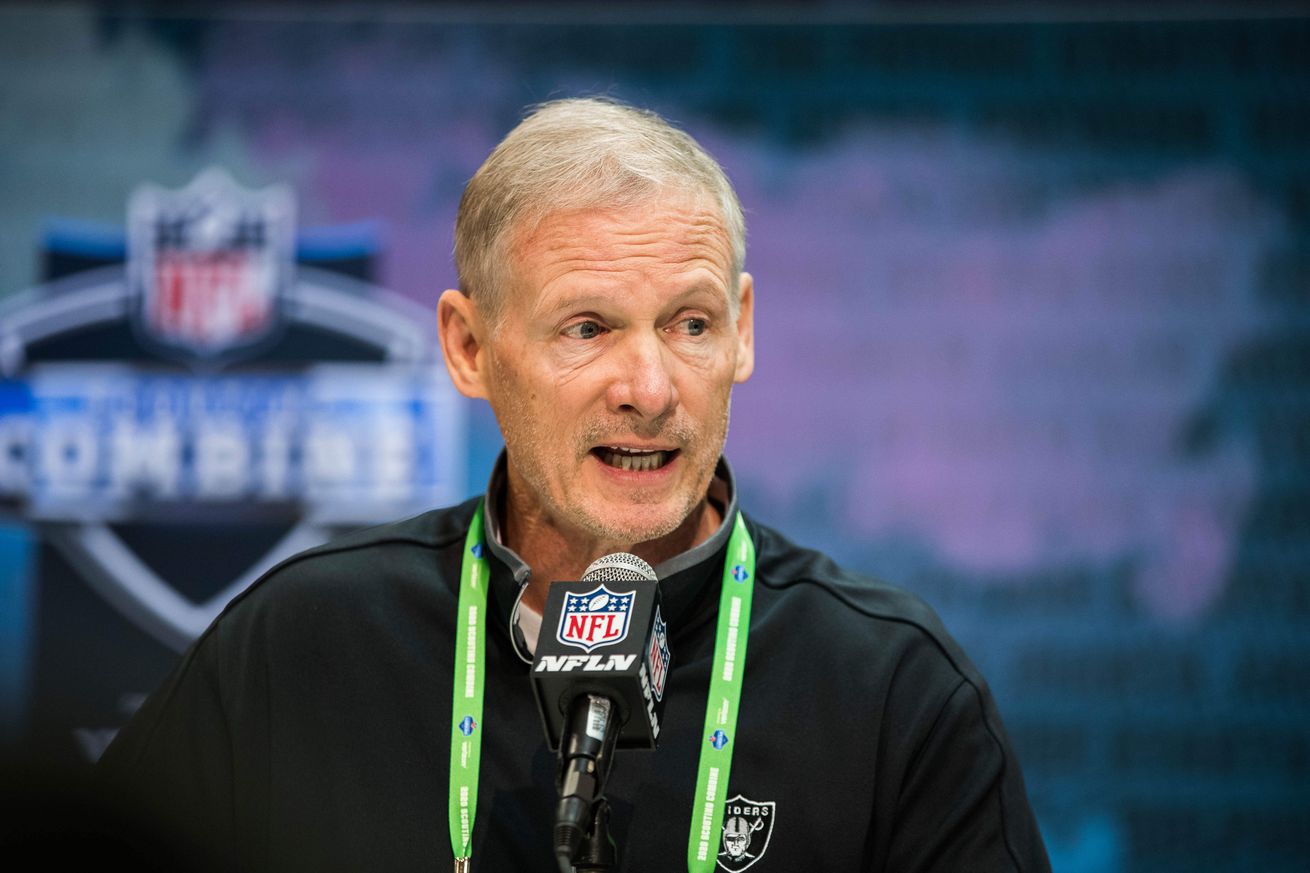 The Las Vegas Raiders have the sixth lowest amount of salary-cap space remaining in 2020, according to Albert Breer of Sports Illustrated.

Breer reports that the Raiders have $7.42 million remaining in salary-cap space. The Raiders reported rookie pool money is $9.5 million, and they’ve yet to sign any of their seven draft picks.

I wouldn’t worry that the Raiders currently are not on pace to cover their rookie-pool costs. They can clear some room to pay their rookies and have a small amount in reserve should they need to make a move in training camp or during the season due to injury.

But, the reality is, the significant spending is over for the Raiders this year. They spent more than most teams in the NFL — signing 14 veterans in free agency — this offseason. So, of course, the Raiders are low in cap space. They did all of their heavy lifting already.