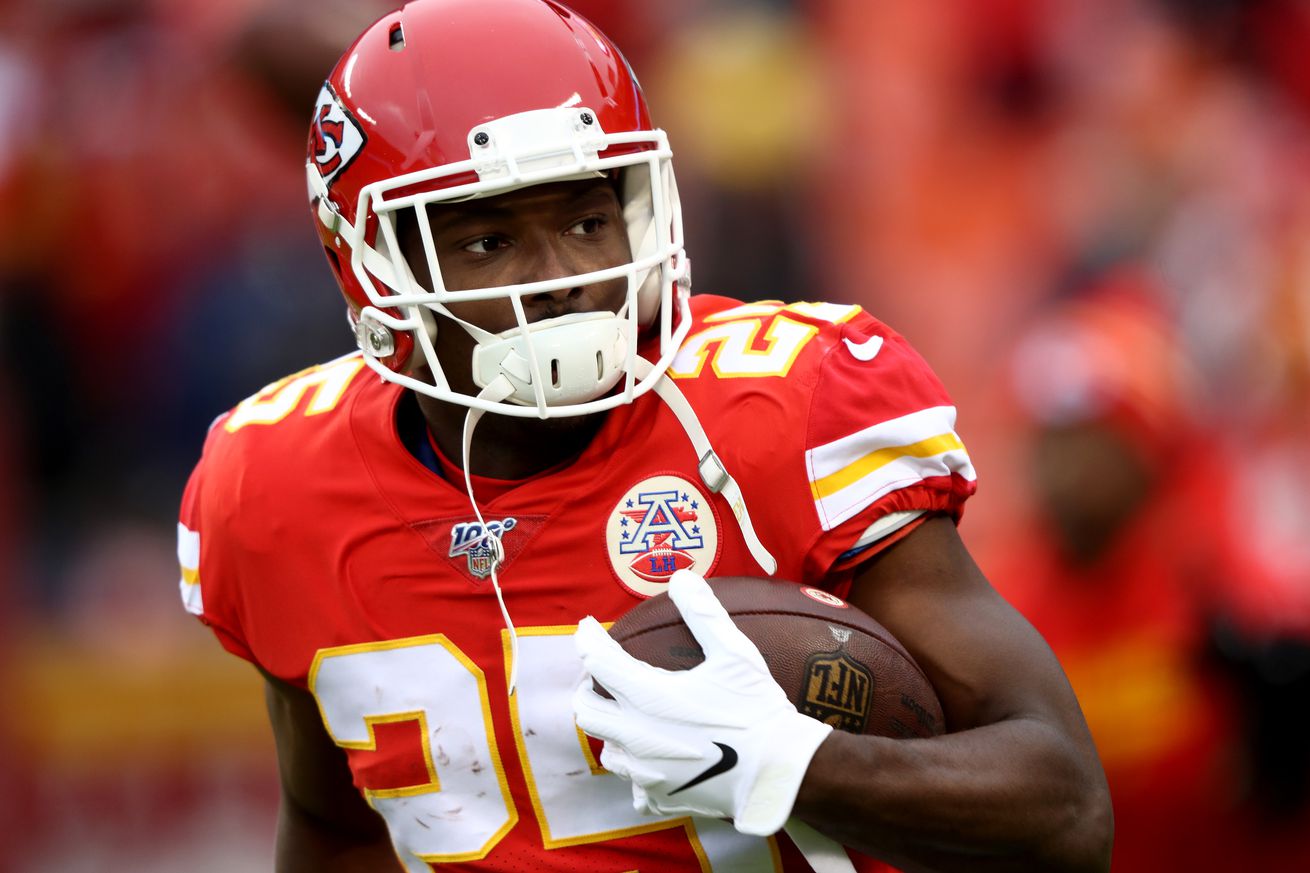 A month ago, the Raiders added a running back to their backfield by signing former Bronco Devontae Booker. However, it looks like it could have been a different running back that would’ve ended up in Las Vegas.

According to Mike Garafolo of NFL Media, the Raiders spoke with LeSean McCoy prior to the signing of Booker. There’s no word on how close both sides were to a deal, but that would have been interesting to see how McCoy would’ve fared as the backup to Josh Jacobs.

According to NBC Sports, McCoy said that he’s “turned some teams down depending on the styles,” so maybe he didn’t like the fit with the Raiders. Or, maybe McCoy is simply trying to find an opportunity in which he can get the most snaps. After the season he had, and how he’s performed over the last few years, it’s tough to see McCoy landing a starting job.

After the signing of Booker, it would appear the Raiders are likely done adding to their backfield.