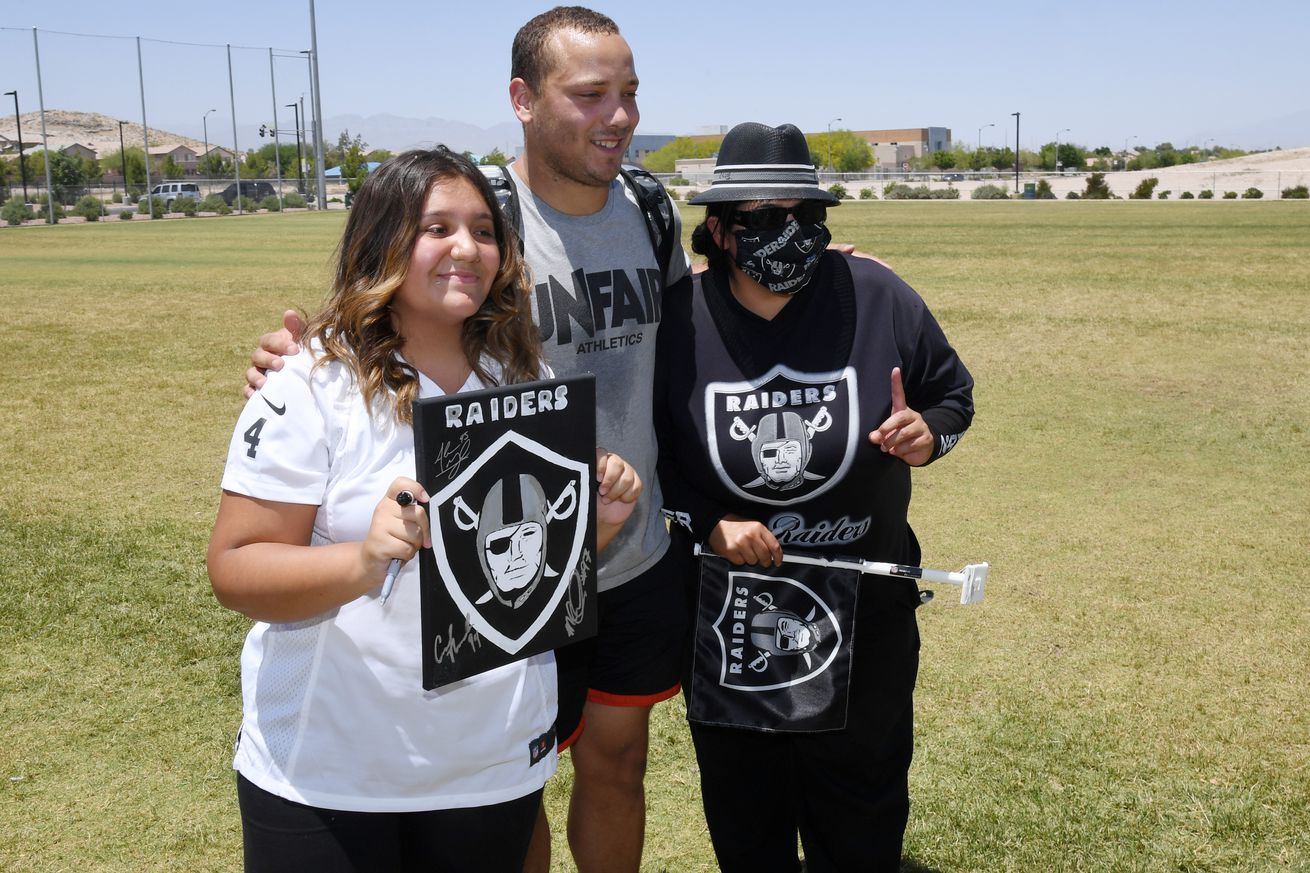 The Raiders are showing compassion to season-ticket holders in their first season in Las Vegas while everyone deals with the realities of the coronavirus pandemic.

The Raiders referenced the uncertainty surrounding this season for the extension. The NFL will follow local health guidelines in determining if and when fans can attend games in each NFL city this season. A decision won’t occur for weeks, so it makes sense for the Raiders to be flexible with the payment of season tickets for their fans, especially since many are likely dealing with financial burdens associated with the pandemic.