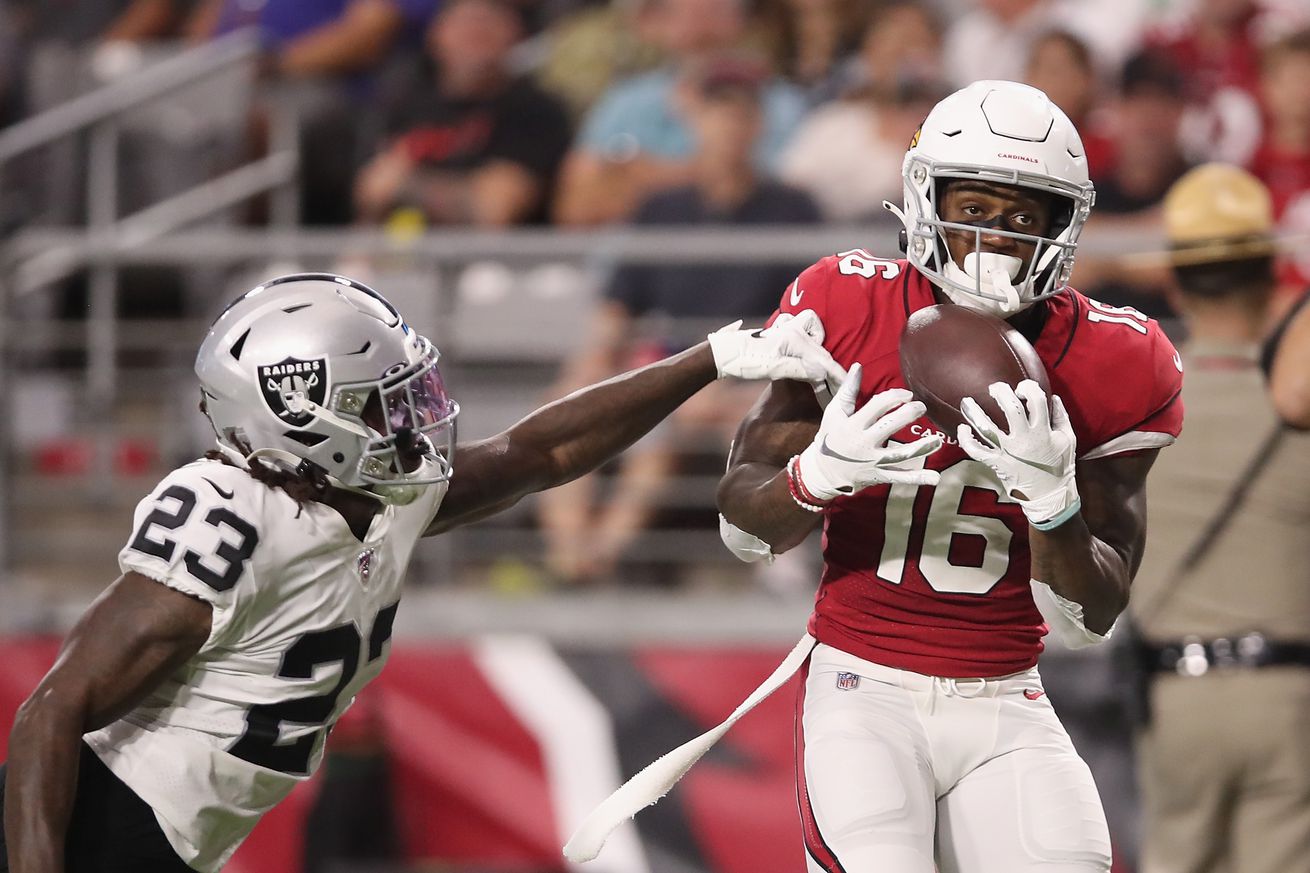 The Raiders will first host the Arizona Cardinals, then their second home preseason game is against the Los Angeles Rams on Sept. 3. The Raiders travel on road preseason games at the Seattle Seahawks and the San Francisco 49ers, on dates still yet to be determined.

The Raiders open their Las Vegas era at Allegiant Stadium in the regular season in Week 2 against the New Orleans Saints on a Monday night game Sept. 21.

Of course, all of these dates are in limbo because of the coronavirus pandemic. Even if there are games, we don’t yet now if fans will be allowed into the stadium.