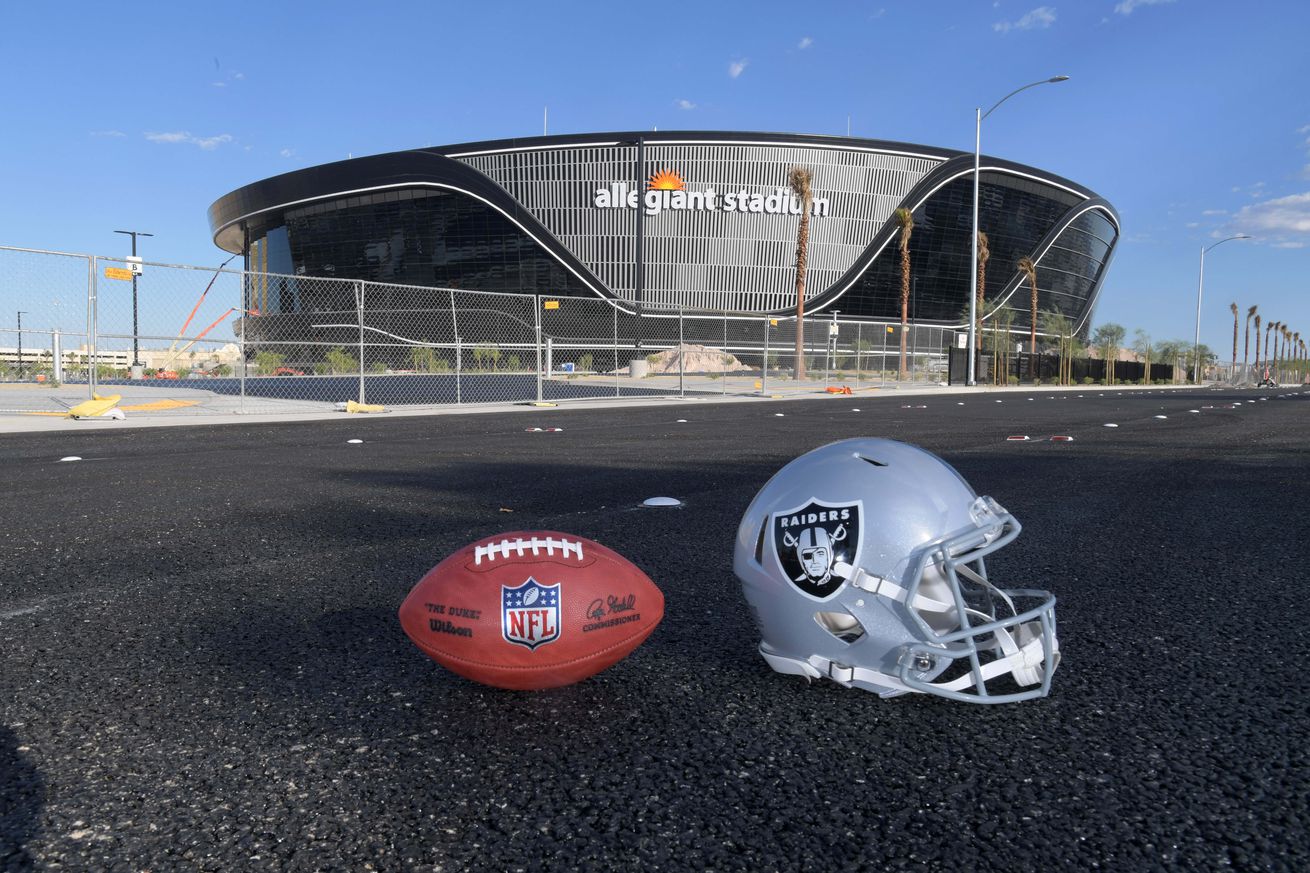 The Death Star nickname has been pushed by many fans (including on this site) and it’s a good one. Allegiant Stadium is circular, black and looks menacing. It’s a perfect new home for this franchise. The Raiders have long enjoyed having an aura of being a dark, sinister enemy for opposing teams. Darth Raider is part of the Raider Nation, so why not play in the Death Star to keep the Star Wars theme going?

It’s great that the Raiders enjoy it, too. I’m telling you, seeing this team in this cool, new stadium is going to be so fun.