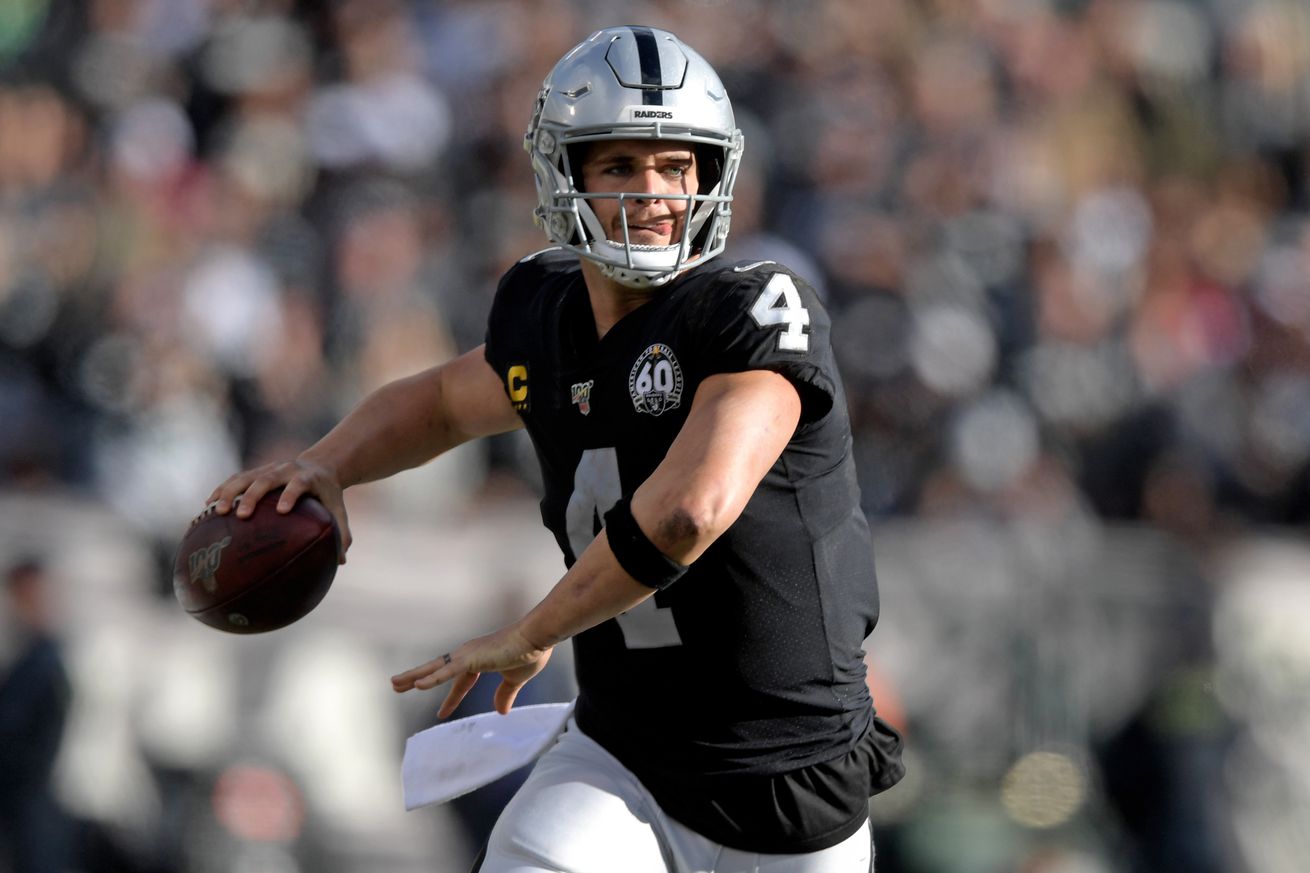 The last decade wasn’t great for the Raiders. We all know the gory details.

They didn’t win a playoff game, they played just one playoff game overall, had just one winning season and they had six had head coaches, including one interim coach. Plus, they had to see division rivals, Denver and Kansas City, both win Super Bowls during the decade.

Yes, it was a pretty yucky decade for the Raiders.

So, it’s not a surprise that the Raiders weren’t well represented on ESPN.com’s AFC West All-Decade team, which was just released. The only Raiders to make the offensive team were guard Kelechi Osemele, who play for the Raiders from 2016-18, and center Rodney Hudson, who joined the Raiders in free agency in 2015 and he is still the anchor of the Raiders’ offense.

The only Raiders’ defensive player to make the team was Khalil Mack, who was traded to Chicago after four seasons in Oakland. The great Sebastian Janikowski was the all-decade kicker.

In total, four Raiders made the list. The Chiefs (who ESPN also gave credit for Hudson) led the AFC West with 11 players, seven Broncos made it and five Chargers were named to the list.

ESPN also named a player of the decade for all four teams. Quarterback Derek Carr was the Raiders’ choice. It’s the right call. He has been with the team for six years and has made the biggest impact. Hudson also would have been a decent pick,