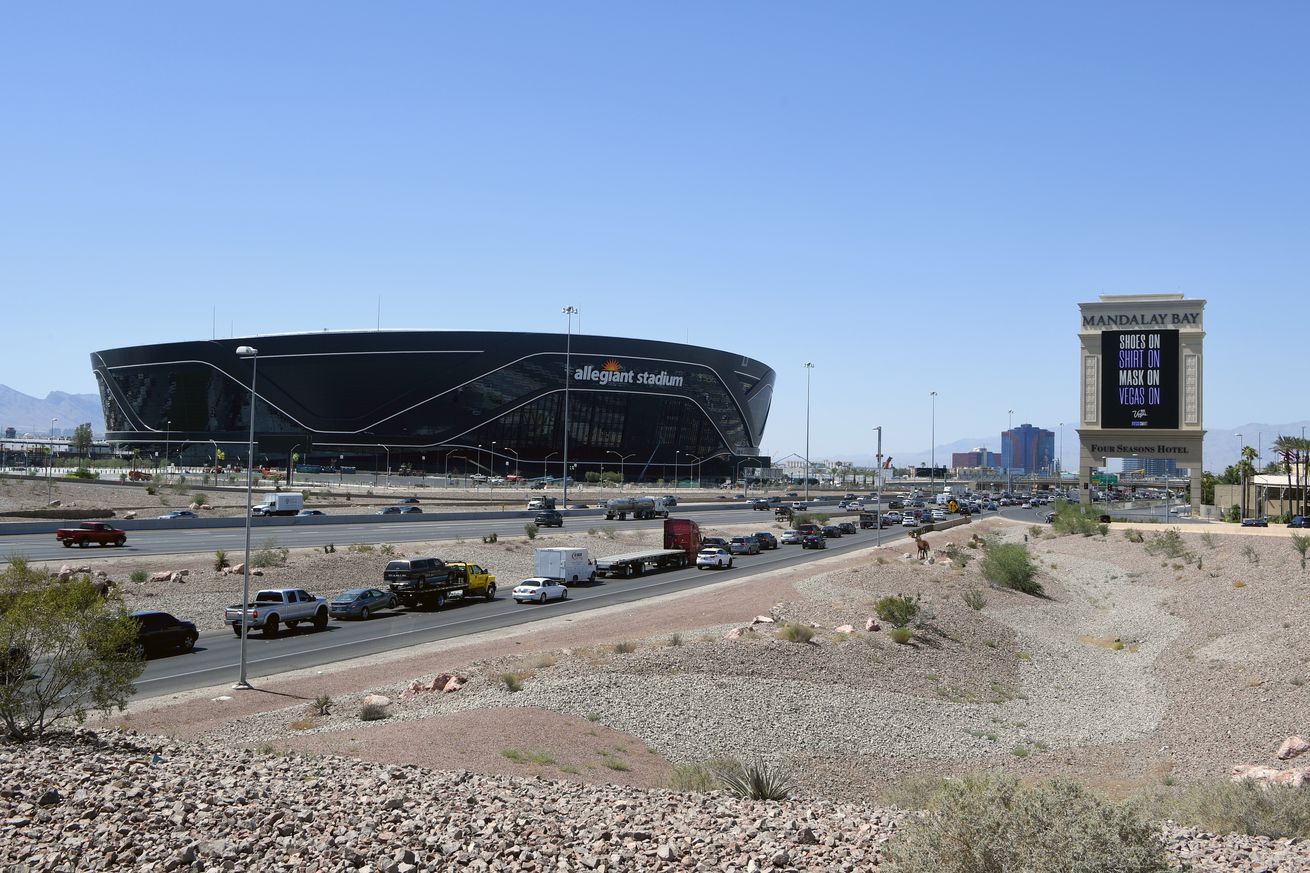 Will we see fans in attendance this season?

The NFL season is still up in the air, and so is the possibility of having fans for the first season of Allegiant Stadium. According to the Las Vegas Review Journal, the Raiders are having ongoing internal discussions about a number of different options and approaches for their season-ticket holders.

Here’s what Kenny King Jr., the son of former Raiders running back Kenny King had to say about the upcoming season. “I definitely do intend to go to games this year and have already booked for the opener and Chiefs games.”

The other day, the Raiders announced that they’ll be pushing back the final payment on 2020 season tickets.