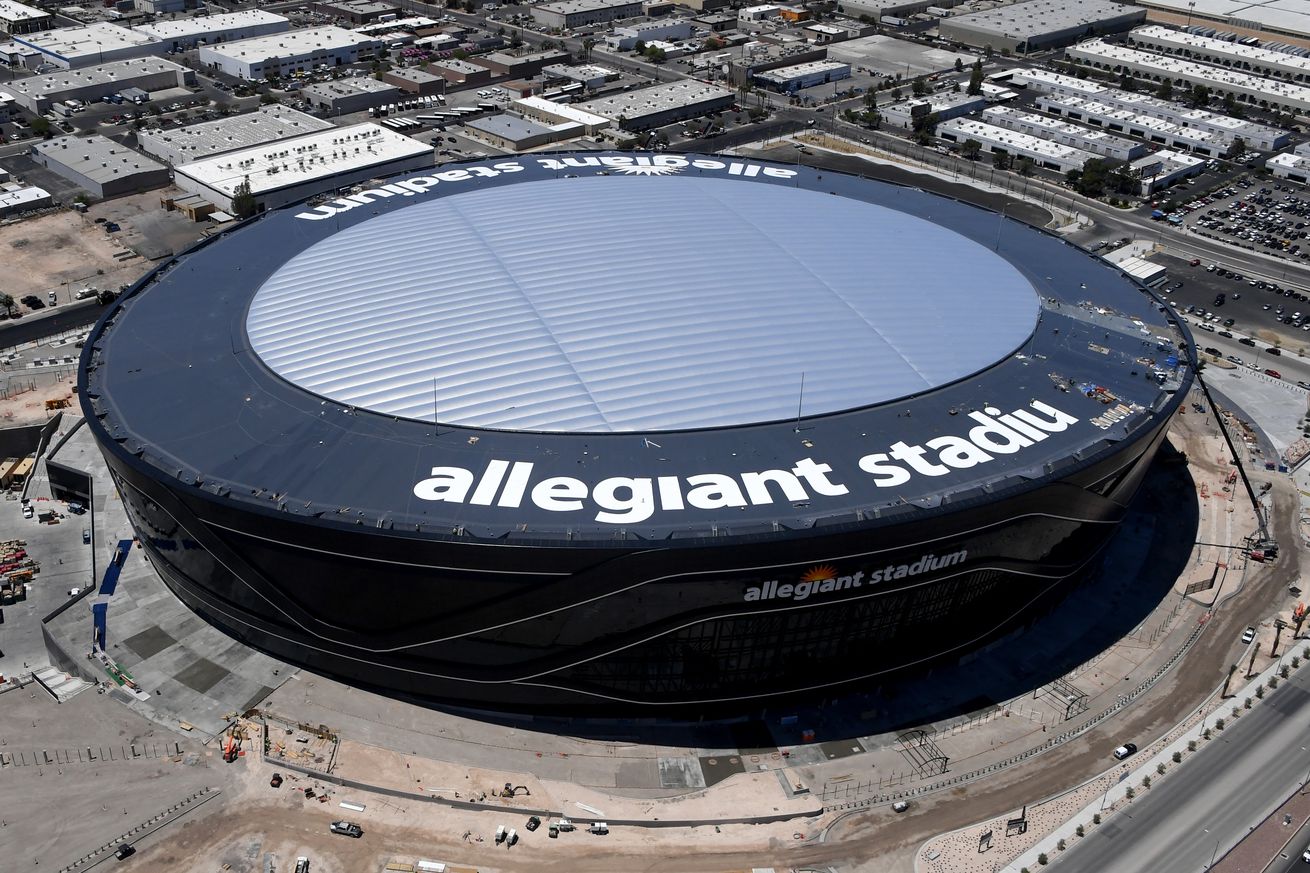 This is pretty cool

In addition to having one of the newest stadiums in the NFL, the Raiders will also bring over a pretty cool new tradition. In case you haven’t heard, they’ll be introducing the “Raiders Foundation Legacy Brick Program” in 2020.

Here’s what the Raiders website had to say about these new bricks.

As your Raiders prepare for a historic move to Las Vegas, you are invited to take advantage of a rare and special opportunity to cement your legacy at Allegiant Stadium. Showcase your Raiders loyalty by sharing your memories, engraved and displayed, at the home of one of the NFL’s most storied franchises. Your personalized brick will be featured at the main entrance of the highly anticipated new home of the Raiders, Allegiant Stadium in Las Vegas.

Your sentiments will be immortalized at Allegiant Stadium for generations to come, along with the opportunity to secure a replica brick, a duplicate for you to display proudly at your home or office. Proceeds from this program will benefit the Raiders Foundation, so act now to guarantee your place at the new home of the Raiders.

In addition to having your own personalized brick, you’ll also be able to join some Raiders legends as well. Over the last week, numerous former Raiders have received letters in the mail, containing their certificates of recognition, and many have taken to social media to share their excitement.

You can read more about the players who will be honored and what their responses were to being selected here. A lot of cool stuff on the Raiders site.