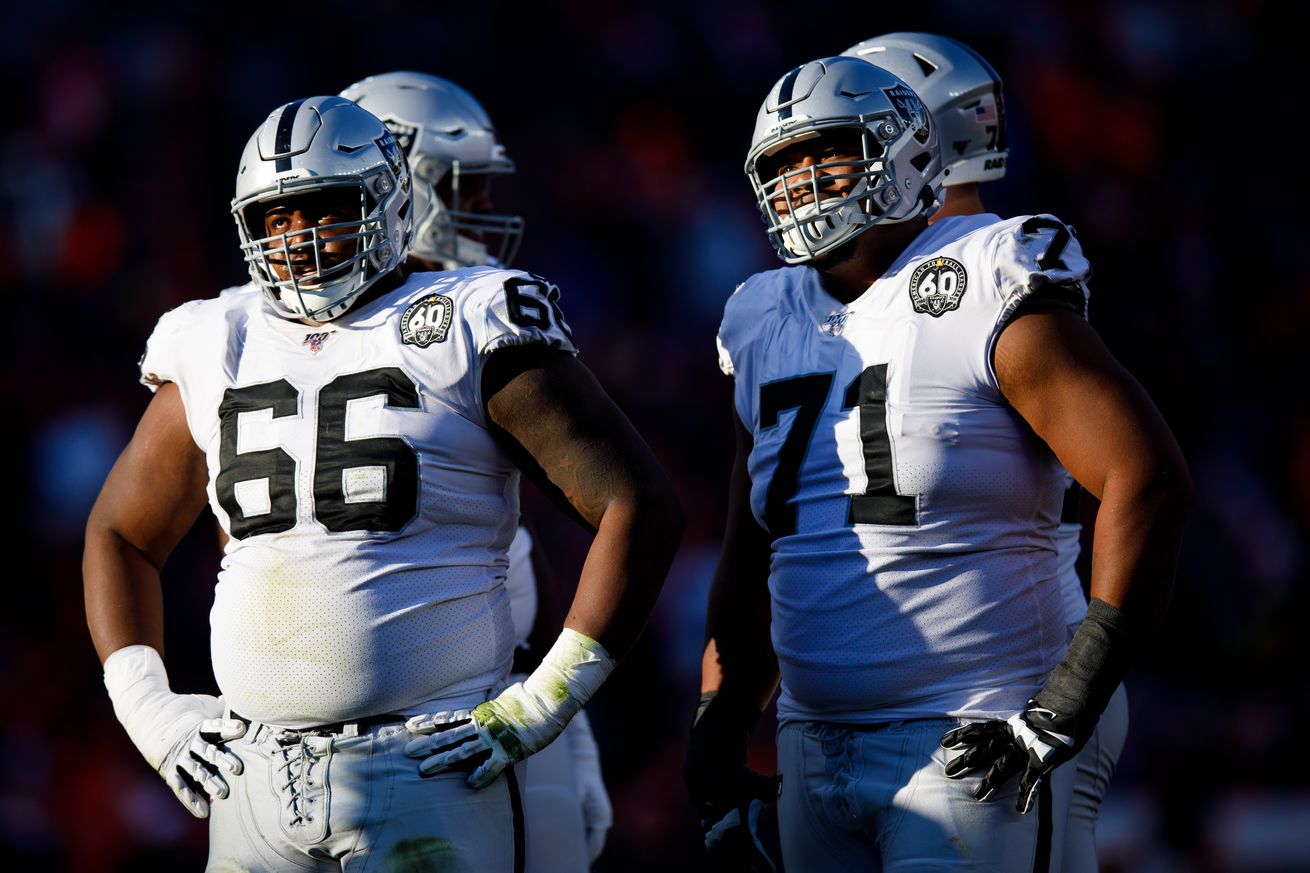 You can complain that they should be a top-10 unit, but the point is, the numbers suggest the Raiders have an upper-level offensive line. I think the most important aspect of this story is that most of the teams ranked ahead of the Raiders made the playoffs last season and are expected to be contenders again this season.

Good teams usually have good offensive lines. The Raiders should be in solid shape there. They have a veteran unit that is well paid. If the Raiders get good health on the line, it will go a long way in this team being the playoff contender it believes it will be.