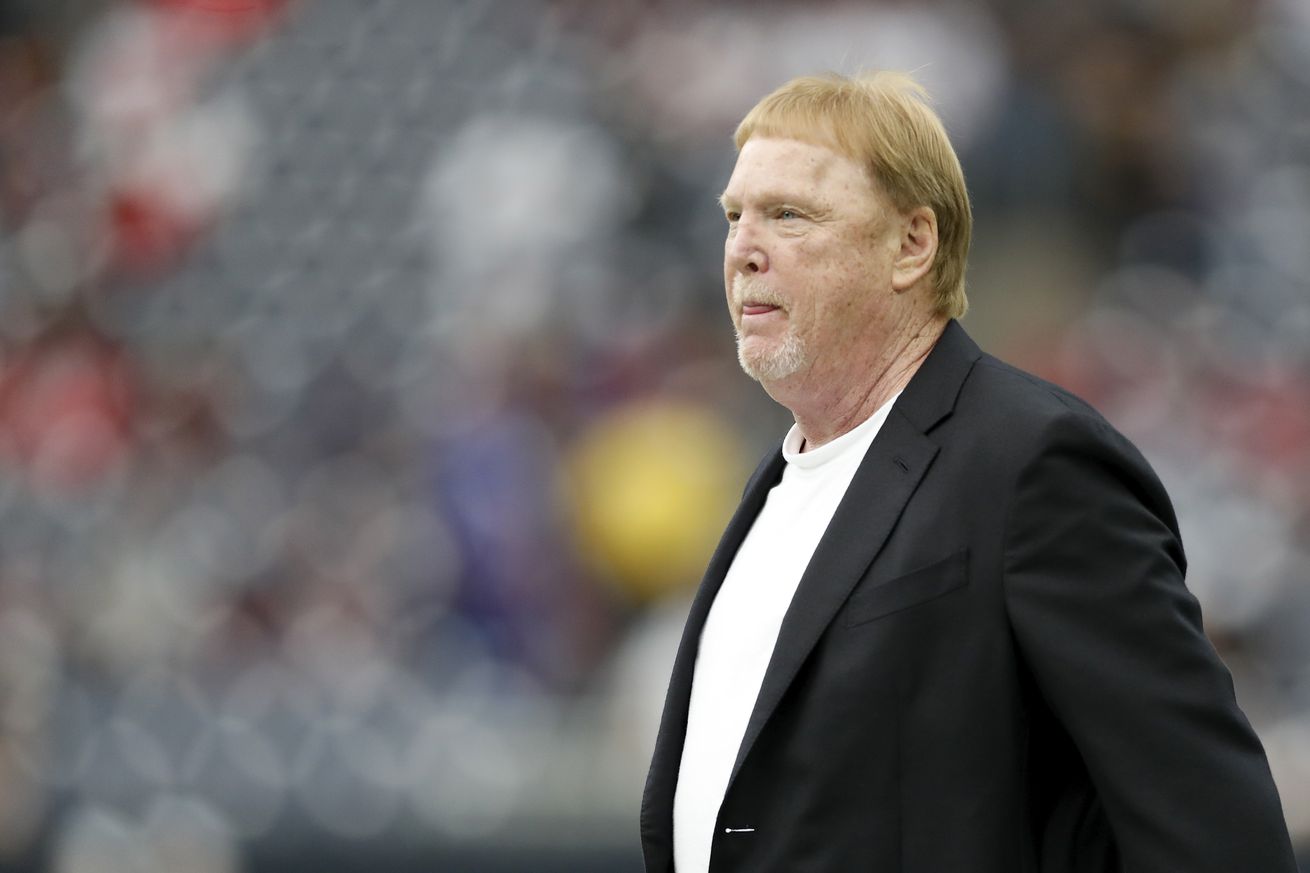 He was the only owner to reject the idea

Last week, the owners voted on a plan to turn the lower rows of seats that are close to the field in every stadium into jumbo advertisement. Giant tarps will cover the seats, and instead of seeing vacant seats during the game, you might see an ad for the latest dollar menu item at McDonalds.

The vote was 31-1 in favor of the ads. The lone owner who voted against it? Mark Davis. Here’s what he had to say about the situation.

“I can’t imagine telling one fan they cannot attend the opening game of our inaugural season in Las Vegas at the most magnificent stadium that they helped to build. Let alone tell 3,500 fans that their seats are gone for the entire season. Those seats in the front rows are some of our most ardent fans, including members of the famed Black Hole. You think I want to sell advertising on their seats?”

Davis is completely against the idea, but he said the league has time to come up with a better alternative as opposed to this proposal.

“Creativity will be necessary. One of our executives came up with a solution, one in which Las Vegas will be familiar, but the league shot it down dismissively. But we’re not ready to give up yet. We will do everything we can to see that all our fans are able to attend every game this season.”

The season is still more than two months away, so there is obviously a lot that can still happen. The NFL will allow fan attendance based on state and local regulations of the 32 teams, so there is still hope that there could be fans in attendance this year for Raiders games.

“Unfortunately, a league that operated the entire offseason on the basis of equity, whether it be the draft or team facility access, has completely dropped the ball on uniform attendance procedures,” Davis said. “We have potentially 32 different capacities and seating formations. Where is the equity in that? Maybe it’s all or none, because I’d hate to have to tell any of our fans they can’t go to some or any Raiders games.”