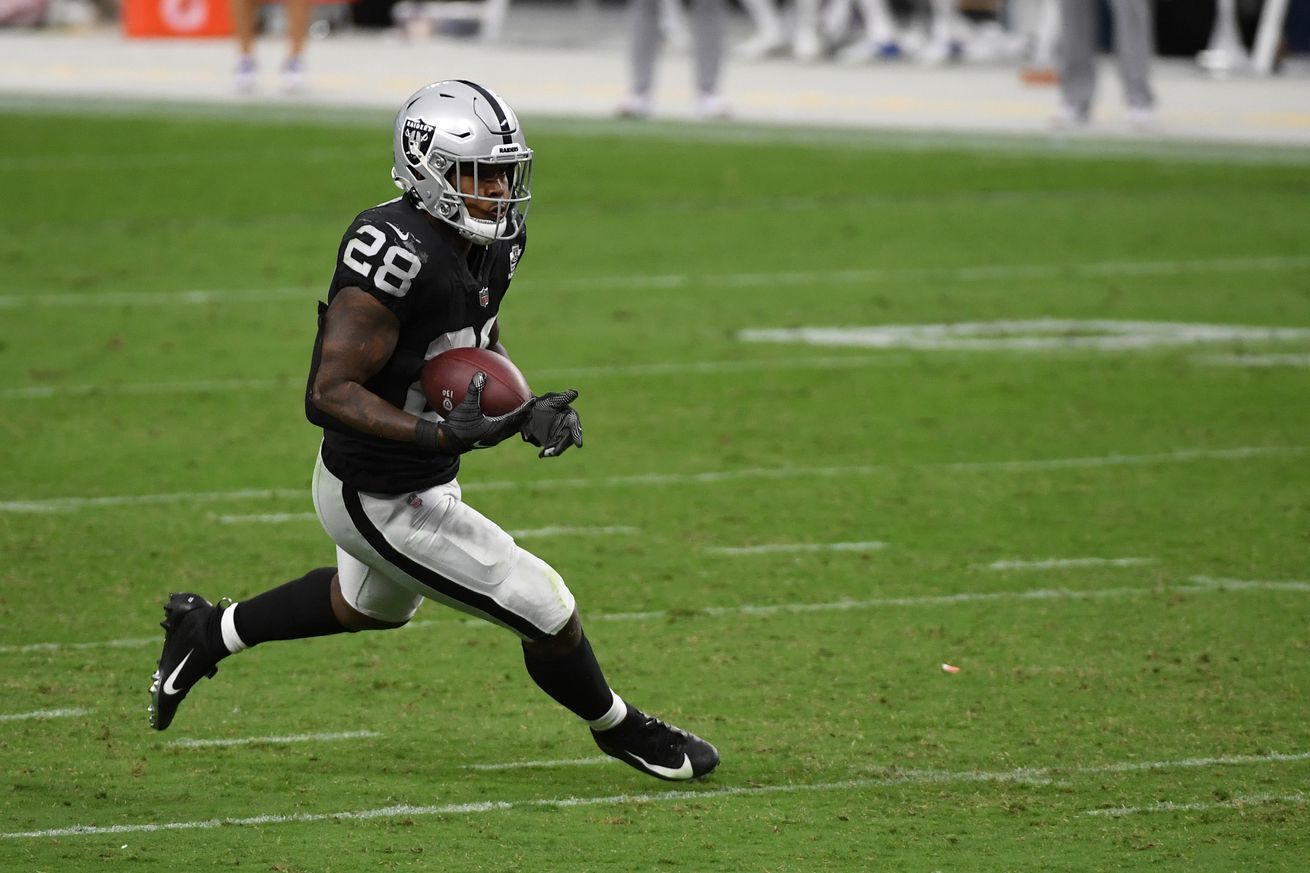 It was somewhat lost in the hoopla of the Raiders’ stunning 40-32 win at the Kansas City Chiefs on Sunday — their first win at Arrowhead Stadium in eight years — but young standout Las Vegas running back Josh Jacobs told reporters that he talks to former Raiders’ great running back Marcus Allen weekly and considers him a mentor.

On Wednesday. Raiders’ running back coach Kirby Wilson doubled down and told reporters that Allen, a Pro Football Hall of Famer, helps Jacobs with reading defenses and he is a regular confidant of Jacobs.

That is tremendous for several reasons.

It’s smart of Jacobs, a 2019 first-round choice, to pick the brain of an all-time great and it’s awesome that Allen is helping a young Raider. Allen, who finished his career with the Chiefs, had an icy relationship with the franchise, but it has improved greatly over the years and he is clearly making an impact with one of the organization’s most important young players.