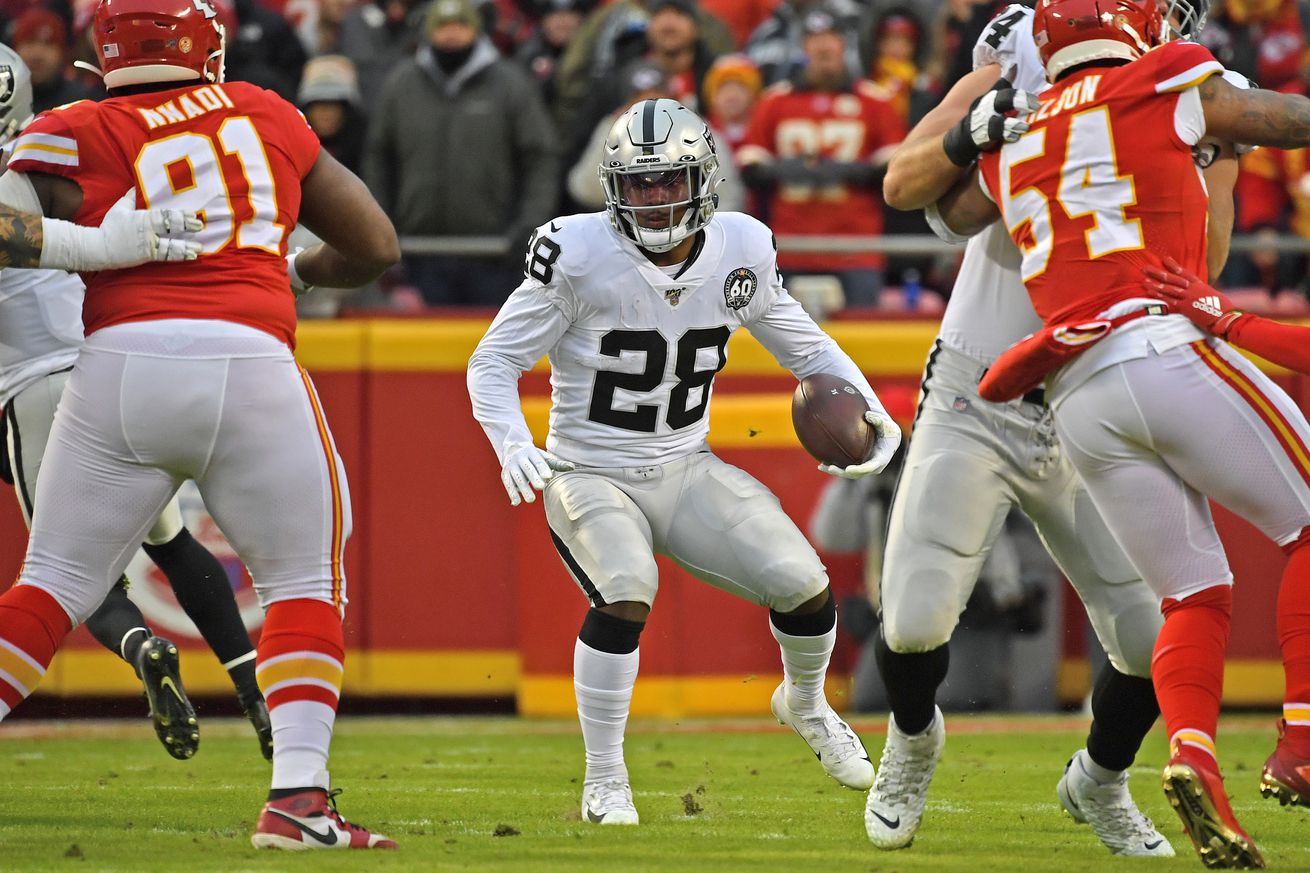 Raiders’ offense is getting props this week

Now, ESPN’s Get Up ranks Josh Jacobs as the No. 9 running back in the NFL. That’s not bad for a player entering his second season. I know many fans would like to see Jacobs listed higher on the list after he ran for 1,150 yards in 13 games as a rookie. Jacobs is going to be a star no matter where he is ranked.

I like to look at it in the big picture. The high rankings of the offensive line, Waller and Jacobs bodes well for this unit. This is a big chunk of the offense that is rated at the upper level of the NFL.

This doesn’t include a young and improved receiving group and it doesn’t put into account that quarterback Derek Carr is going to be better because of the talent around him.

I wouldn’t fret about ranking numbers and enjoy the big picture: The Raiders’ offense has a chance to be really good.