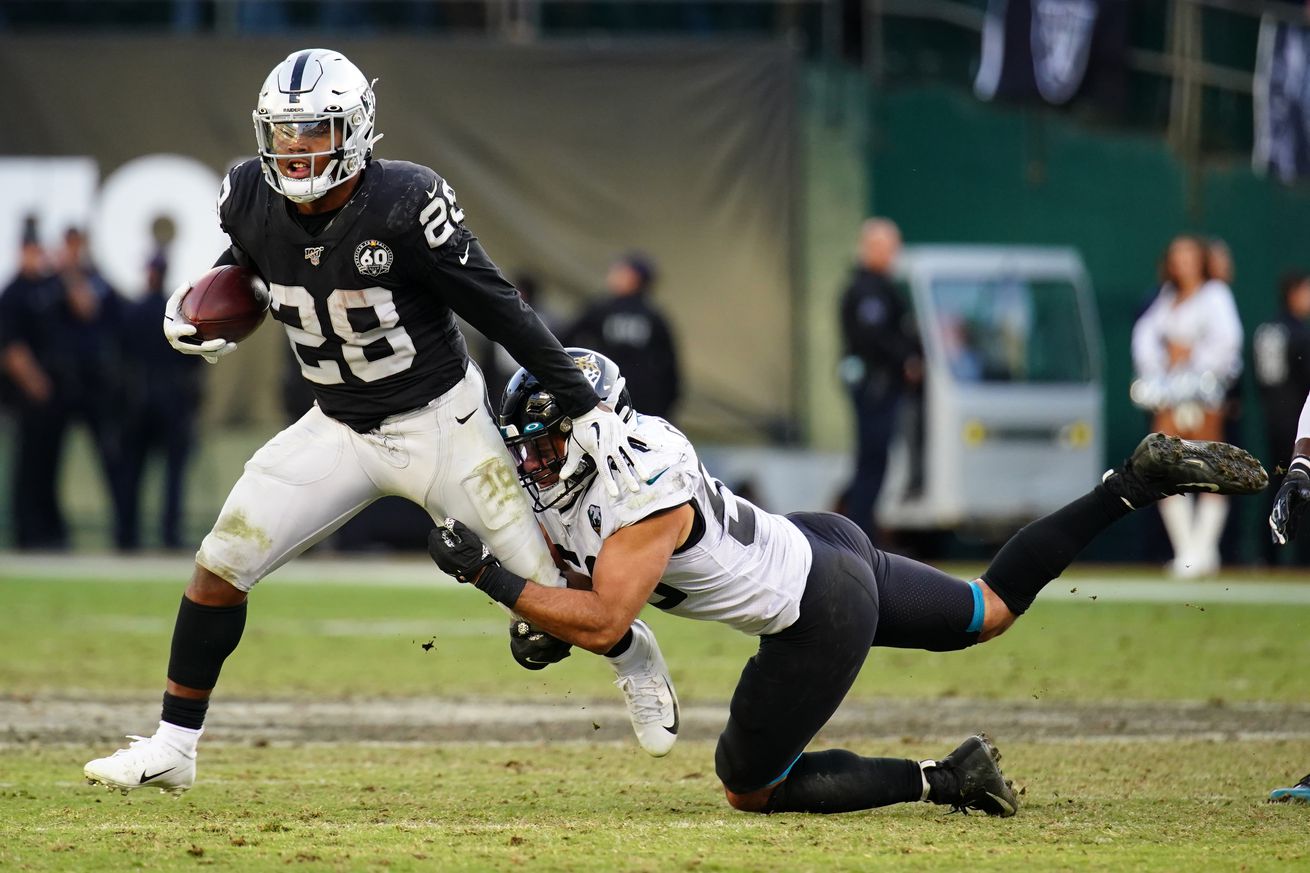 Mr. Al was all about loyalty to the Silver and Black.

The Raiders’ star second-year running back showed just how loyal he is to the franchise. He got a Raiders’ tattoo.

This is not the first time a professional athlete got a tattoo of their team’s logo, but still it’s a heck of a commitment from a player.

It is clear being a Raider means a lot to Jacobs and he is extremely proud to be part of the organization.

Of course, it will tie him to the Raiders forever. Clearly, when it is time for Jacobs to ponder free agency in four years, all he has to do his look at his arm to remind himself how important being a Raider is to him.