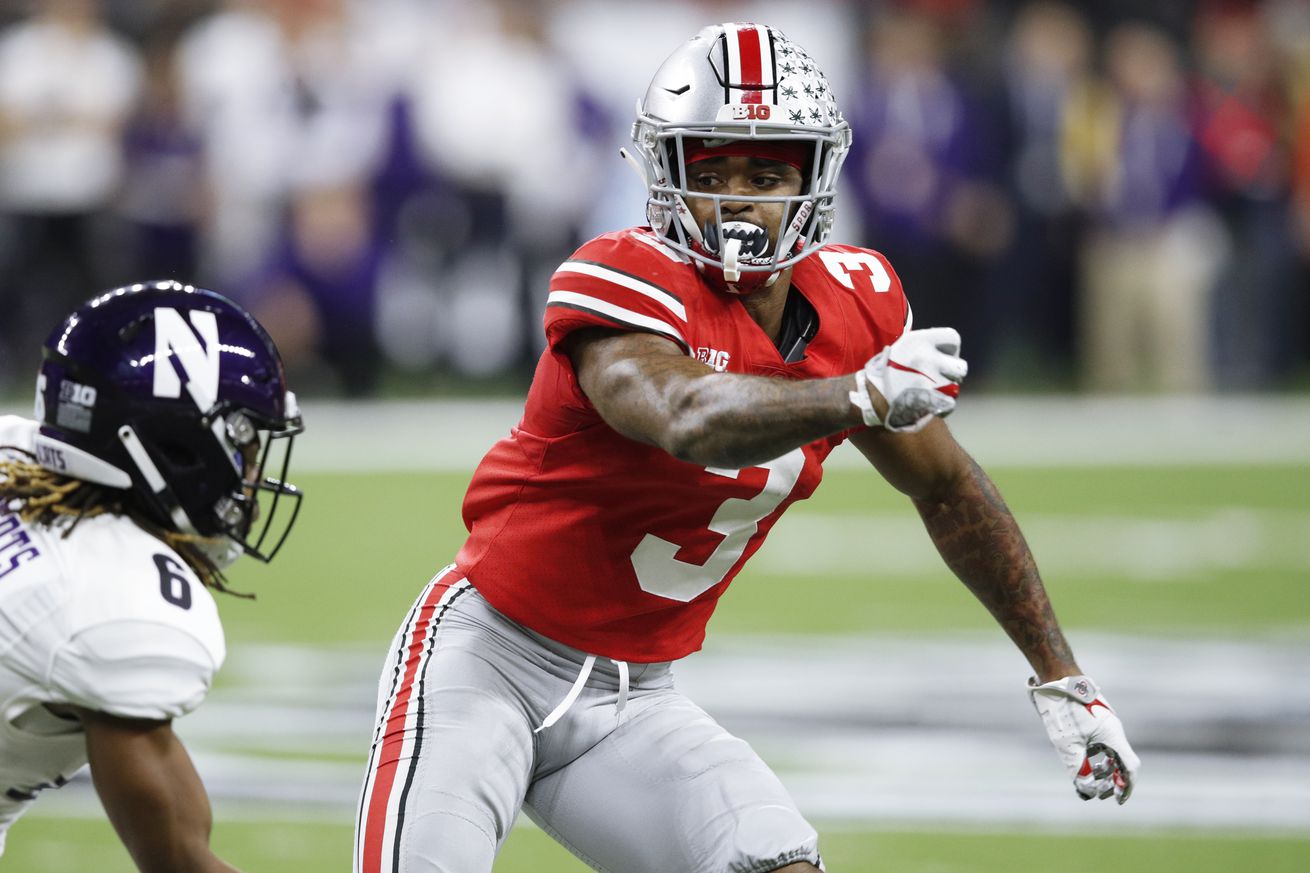 The Raiders coach opens up about their first round pick

It’s well known that the Raiders went into the 2020 NFL Draft in love with Ohio State cornerback David Arnette. Many criticized the Raiders for drafting him way too early, but when it’s all said and done, they did their homework and got the guy they wanted.

Both Mike Mayock and Jon Gruden have defended the pick on multiple occasions. Gruden was back at it again, as he spoke to Jerry McDonald of ‘The Mercury News’.

“I just look at his tape. I’ve heard people say, ‘He’s not a first-round pick on our board.’ Well, whose board are we talking about? Then if you’re in to analytics, according to Profootballfocus.com he had the best QB rating against him of any corner in the draft. I mean, he’s a hell of a player. That’s why I like him. He played at Ohio State. He played big in big games. He’s an excellent tackler, a confident corner. He’s comfortable in bump and run. When we watched him play against good receivers he played good. And he just gives us something we need, something we cherish here. A physical, press confident corner that’s not afraid to hit you.”

Gruden is very high on this young cornerback. Last month, he even called him better than Jeff Okudah, another cornerback from Ohio State who was drafted No. 3 overall.

Will Arnette pan out? Will he be the best cornerback from this NFL Draft? That’s not an answer we’ll know for at least the next 10 years. One thing is certain though, if there’s something Gruden saw in this kid that he liked this much, it must be pretty damn special.