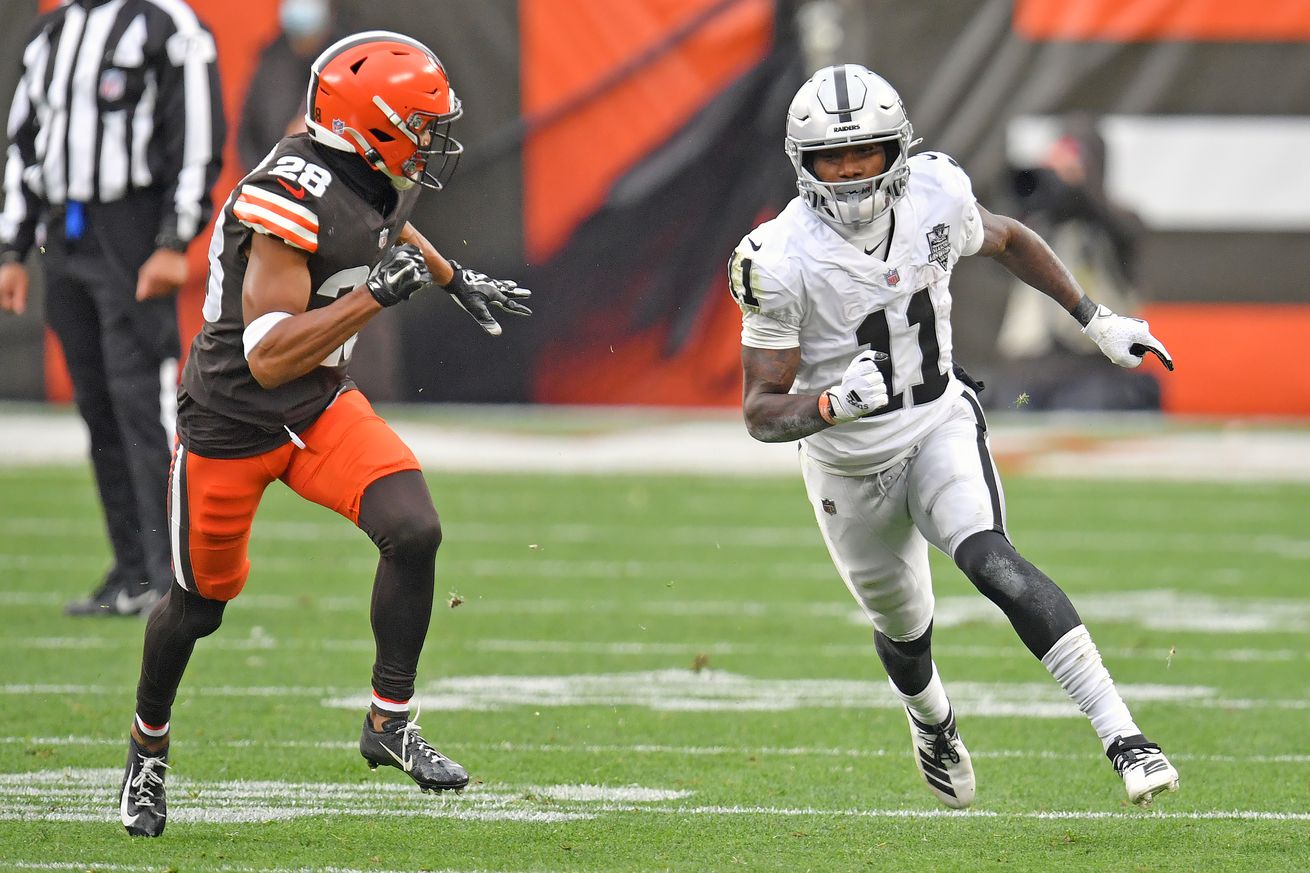 Full disclosure: I’m not a big fantasy football player. I dabble with our friends at DraftKings once in a while in daily games, but I’m far from being at the pulse of the fantasy football world.

Yet. this post from the Draft Network caught my eye. It examines if Raiders’ rookie wide receiver Henry Ruggs III is worth keeping in fantasy leagues. The case against keeping Ruggs on fantasy teams is mostly based on his lack of targets and production from other receivers.

I get it. Ruggs, who has missed two games, has been more of a secondary option than a primary option and has just 10 catches for 220 yards. But look at the 22 yard per catch average? That’s not insignificant in either fantasy or reality.

In the end, I don’t care about fantasy production. I focus on NFL impact, and I do believe Ruggs will make enough of a contribution this season and beyond for the Raiders to be happy they drafted him.