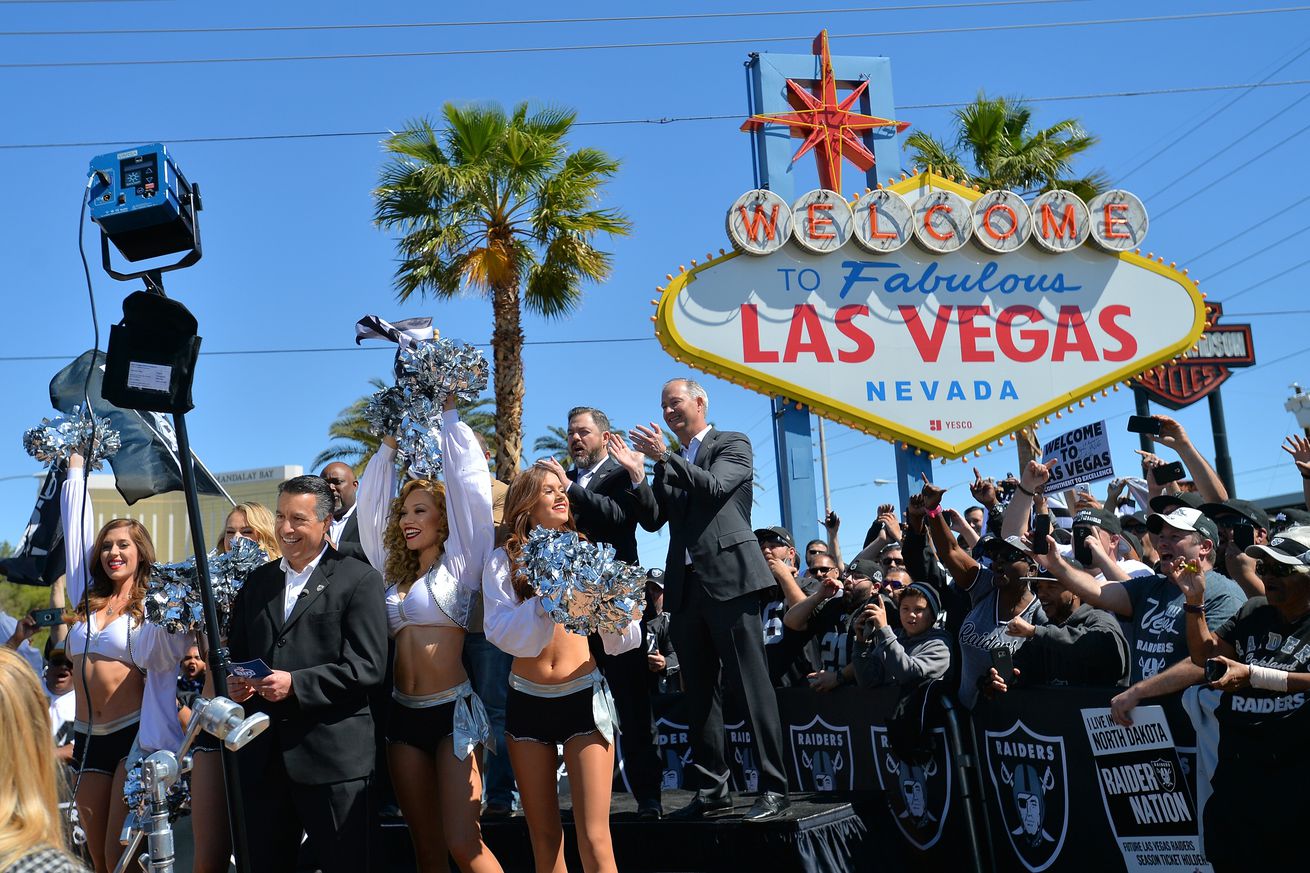 Football has been played for years and years. If you’re a die-hard fan of your team, you’ve likely travelled on the road to see your team play an away game. Now, there are a lot of great cities that have NFL teams, with a lot of things to do to spend your weekend. However, none are like the city of Las Vegas.

The Raiders will be playing in Las Vegas for the first time this season, and it will be interesting to see what weekends in the city are like for a football game. Unless you live in Vegas, opposing fans and Raiders fans will be traveling to catch a game every weekend.

For those of you who have planned to catch a game this season, share in the comments what your plans are for the weekend! This will be a fun way to see what Raiders fans have planned, and potentially give other fans some suggestions on what they can potentially do when they come in for a game.

In the comments, share the following (whatever you’re comfortable with):

As I mentioned, we’ve never had a city like Las Vegas host NFL football on a weekly basis. The city offers countless fun things to do, that’ll make any weekend the best weekend of the year!