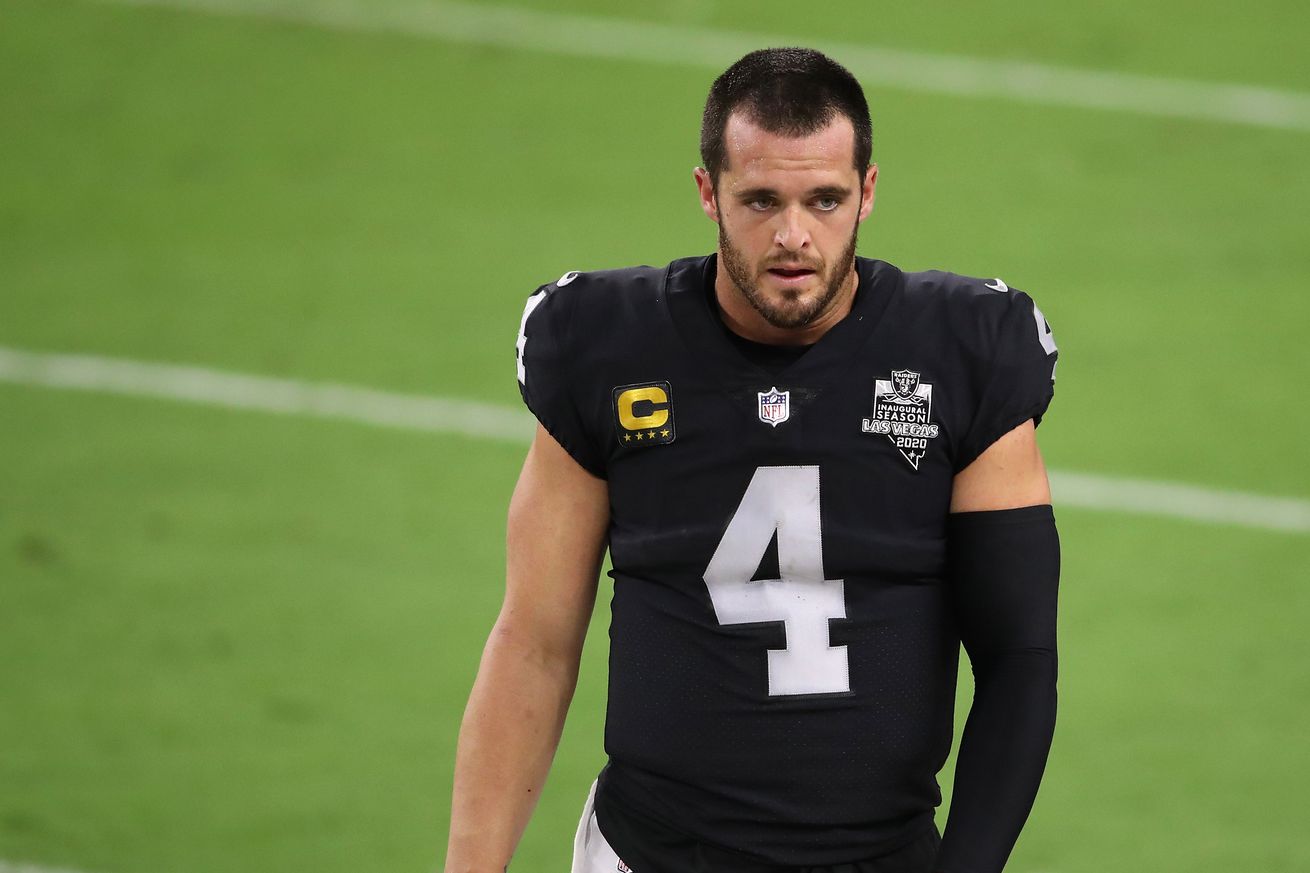 He got the final laugh

Early on in Monday’s game against the Saints, it looked like the Saints were going to potentially run away with the game. Michael Thomas, who wasn’t with the team, tweeted his thoughts on the game. Yeah, what a cold take that ended up being.

Derek Carr was made aware of the tweets and shared his thoughts on them.

“That’s why we play four quarters,” Carr said in response to Thomas’ tweets. “Everyone has an opinion. I think we live in a day and age where everyone has an opinion on something … everyone has a platform, especially professional athletes, and they want to use it to say and get whatever message out that they want to get out. … He used his for that reason. He’s one of the best receivers in the NFL but that’s why we play four quarters.”

Safe to say, he got the last laugh with that one.