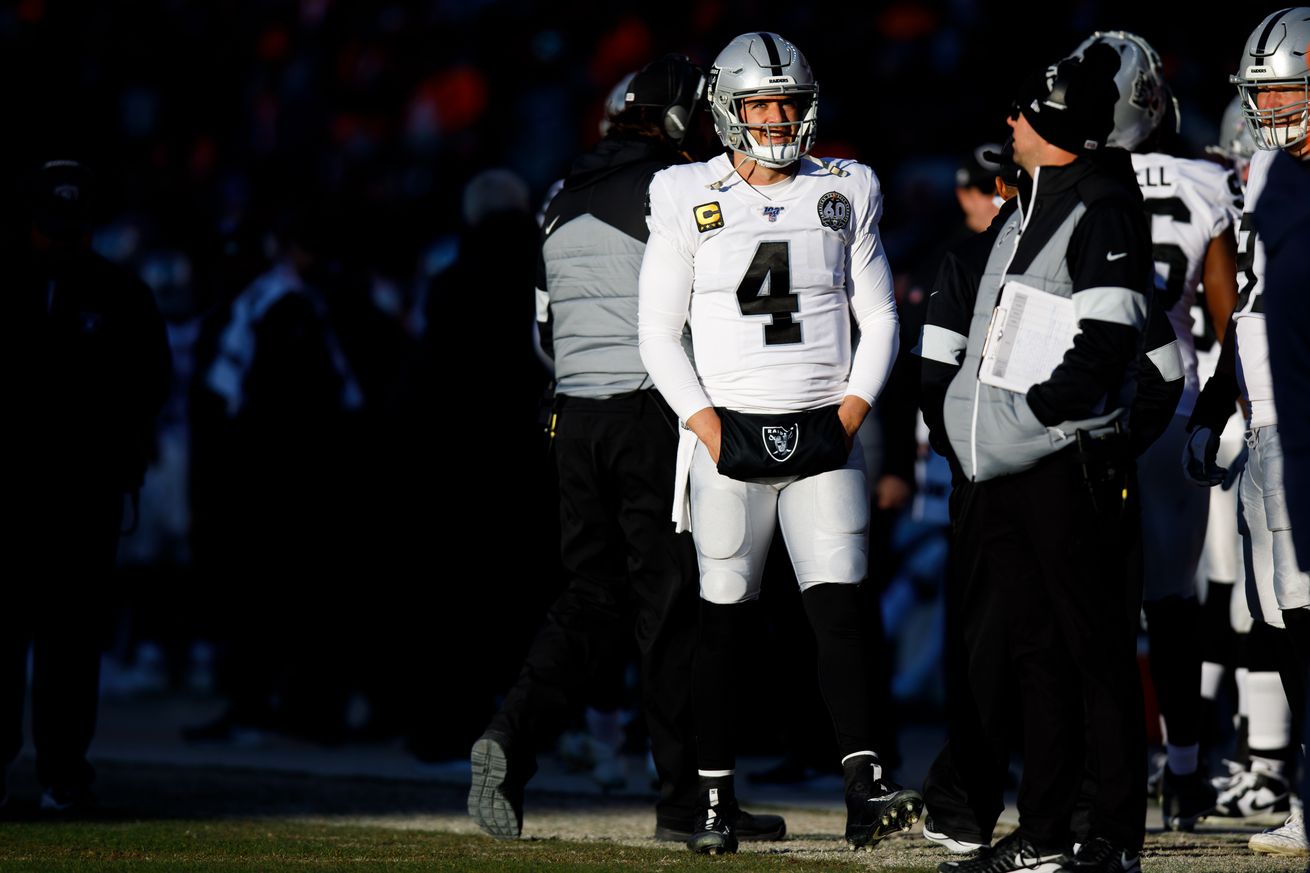 Derek Car is doing leadership things and the Raiders love it.

As they should. It’s a big deal.

The Raiders tweeted out video of Carr’s YouTube video of him working with some teammates in Nevada, where Carr and many of his teammates have already moved in anticipation of the team starting to play in Las Vegas this season.

DC and his receivers are putting in work in the desert: https://t.co/N6ZekwiQYi

Carr looks very good in this video and he is airing it out with some deep passes. The Raiders want to see more fo that in 2020 from their quarterback.

With teams doing virtual offseason programs because of the coronavirus pandemic, these workouts are important.

It will help Carr and his receivers get some much needed work this time of year. It will make training camp go smoother.

It was a great show of leadership by Carr and it could pay off during the season.