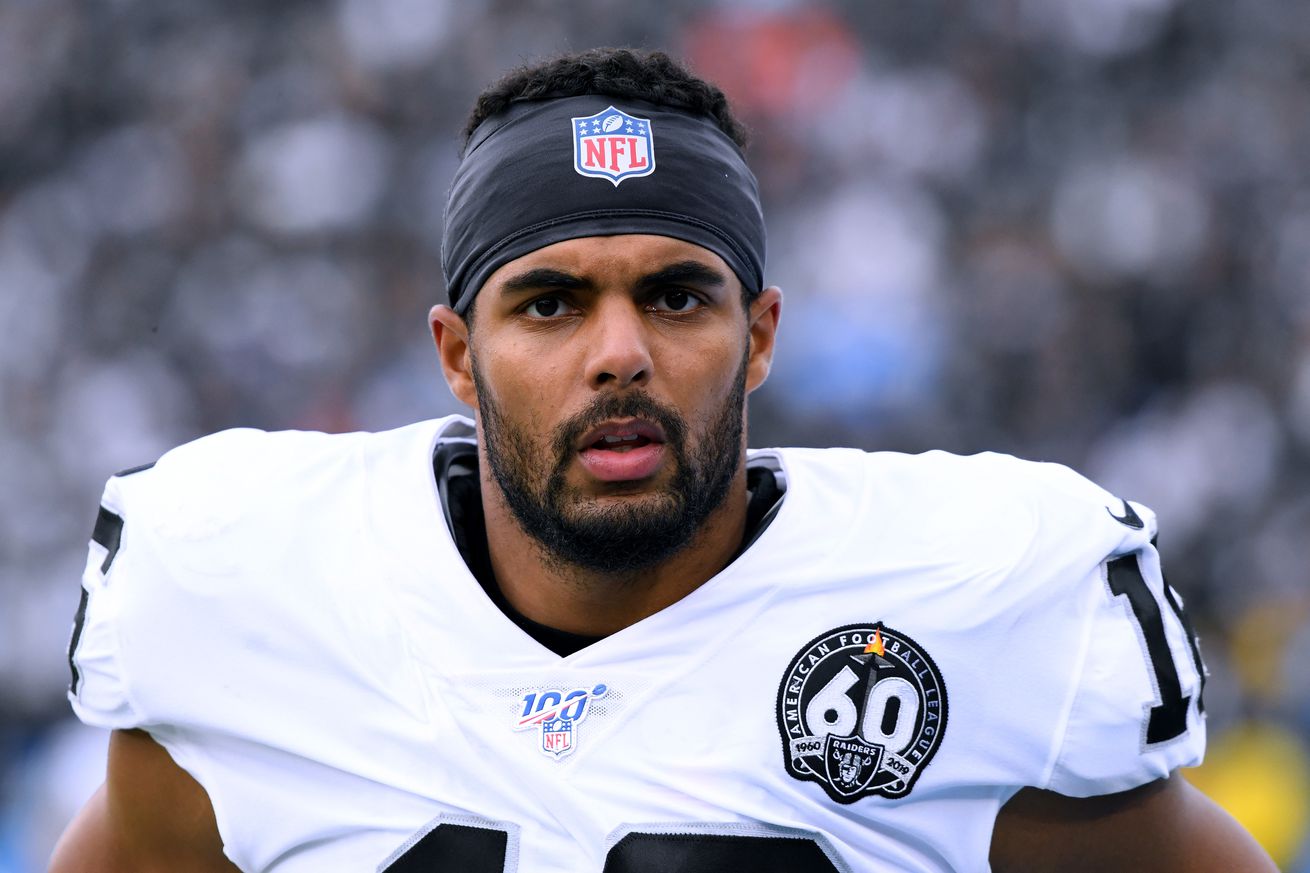 Bleacher Report looked at a player each NFL team should consider trading. The choice for the Las Vegas Raiders was wide receiver Tyrell Williams.

It’s an understandable choice. Williams is making $11 million this season and the Raiders added receivers Henry Ruggs III and Bryan Edwards in the first and third round of the draft, respectfully. Still, the Raiders need Williams in 2020.

Now, if we fast forward to next offseason, I can see the Raiders either releasing Williams or trying to trade him if he doesn’t have a huge season in 2020.

But he is a big part of the offense this season. Ruggs and Edwards, after all, are just rookies, the Raiders need veteran leadership at the position. Williams is a certain starter. If Williams has more injury issues (he missed two games due to feet issues and was often hobbled) this year or proves he’s not worthy of being a starter the Raiders are going to feel it.

So, perhaps next year, the Raiders will look to move on from Williams, but he’s a big piece of this current roster.