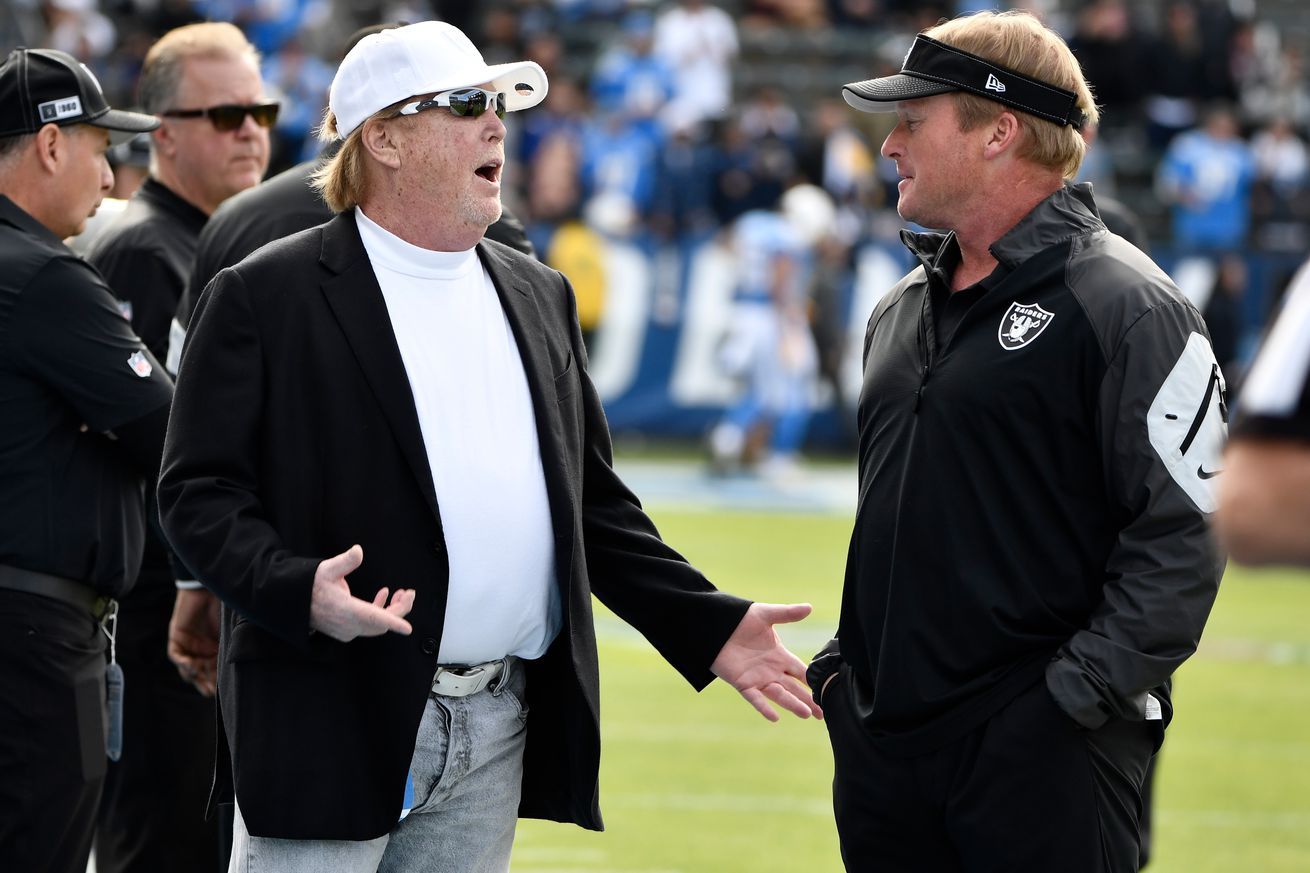 Raiders have too many miles to travel all in one day

Every day news emerges about how different the 2020 NFL season could be as the league and teams adjust to the reality of playing through the coronavirus pandemic.

While details still need to be worked out, Pro Football Talk reported that some teams are currently intending to travel to road games on game day and returning home afterwards with no hotel stays to help lessen risks. (Peter King first reported this on May 11).

It is a wild proposal. Normally, teams fly out on the day before games. Some teams fly out two days before the game if the trip is to the opposite coast. But they almost always fly directly home after the game, no matter the time.

The Raiders have been one of those teams that leave a day early on long trips and they will likely continue to do so even though they moved a bit closer to the east coast from Oakland to Las Vegas. So, the Raiders are one of many teams that will not be able to make a single-day road trip for most of the season. The Raiders could potentially make one-day trips to Los Angeles and, maybe, to Denver. But trips to Carolina, New England, Kansas City, Cleveland, Atlanta and the New York Jets would be virtually impossible to do all in one day.

Several players around the NFL reacted negatively to the PFT report. Rest is essential on the road. Therefore, this is just another obstacle in what is shaping up to be the strangest NFL season ever.