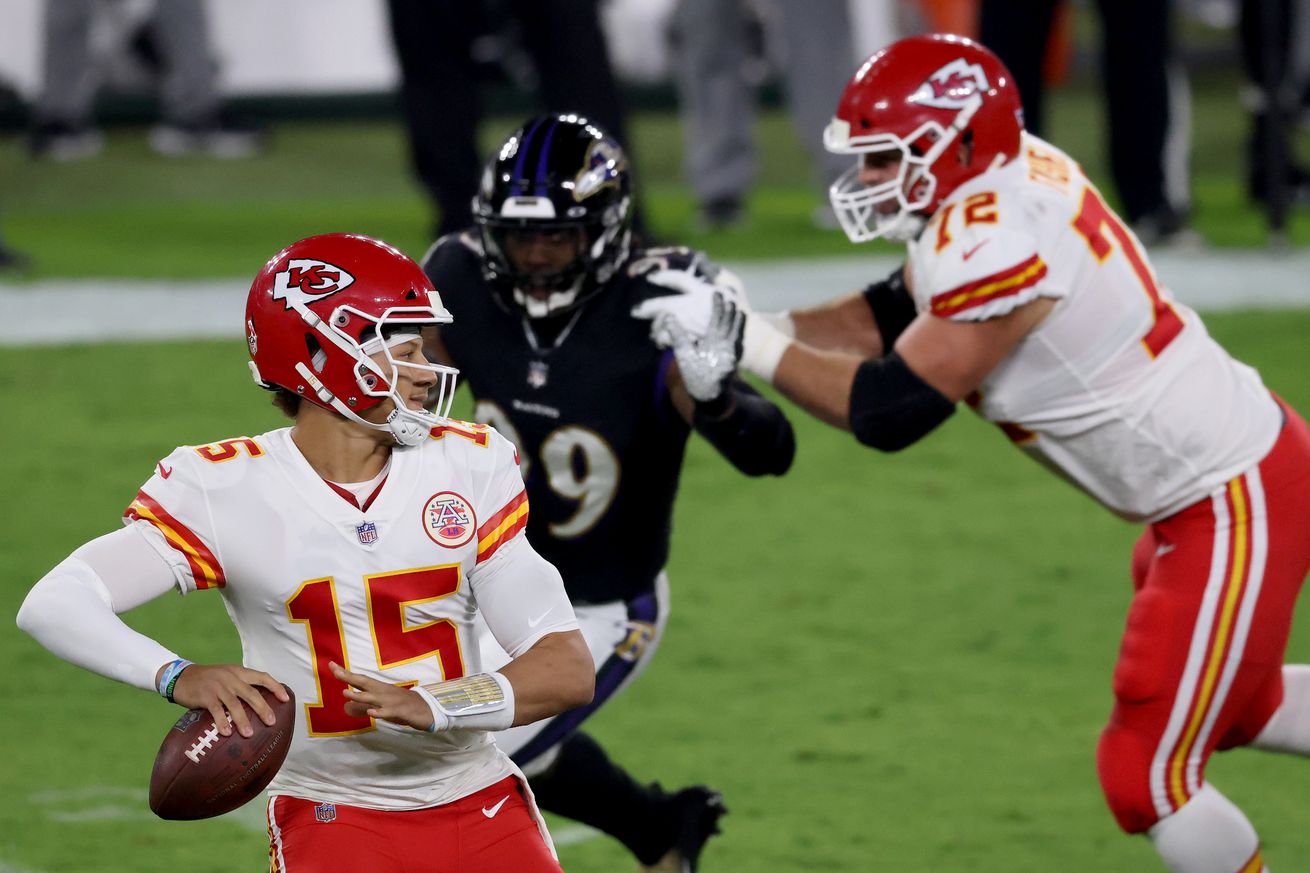 Currently in first place in the AFC West, the Kansas City Chiefs are dealing with a schedule change because of the NFL’s coronavirus guidelines and will host the New England Patriots on Monday night.

The game was supposed to be held Sunday in Kansas City. Both teams had recent positive tests, and the Patriots will be without starting quarterback Cam Newton, who tested positive.

The schedule move affects the Raiders because the Chiefs will be on short rest when they host the Raiders in Week 5. The Chiefs then turn around and play on Thursday night in Week 6 at the Buffalo Bills. That’s three big AFC games in 10 days for the 3-0 Chiefs. If the 2-2 Raiders can pull off a win next week they could be in good shape in the division.