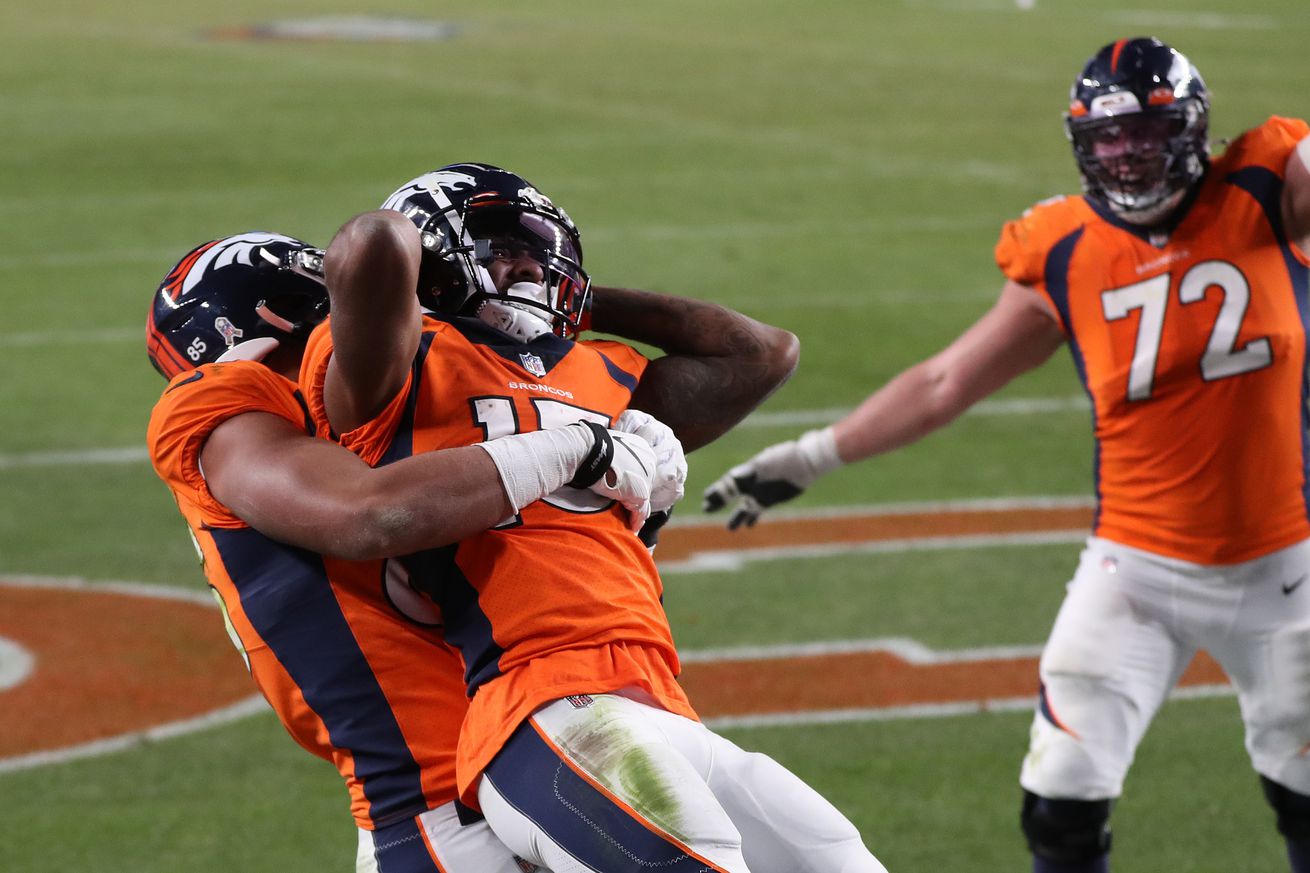 If the Las Vegas Raiders fall behind at the Los Angeles Chargers next Sunday, oh say, 17-0 or so, don’t worry about it.

It’s the Chargers. That’s what they do. The Raiders would have them right where they want them.

On Sunday, the Chargers Chargered once again in a 31-30 defeat at the Denver Broncos. The Chargers were leading 24-3 in the third quarter only to blow it. Again.

Remarkably, this is the fourth straight game this season that the Chargers blew a 16-point or better lead. They were able to beat the Jacksonville Jaguars last week despite the implosion. They lost the other three games.

The Chargers are 2-5 and have lost the five games by a total of 19 points. They’re incredible. Rookie quarterback Justin Herbert might be a problem for the Raiders next week, but, again, don’t worry about it. It’s the Chargers.

In others Raiders’ links:

Fighting for Brown: Pro Football Talk reported the NFLPA is already investigating the Raiders for the Trent Brown IV mishap Sunday. He is in a Cleveland hospital.

Underdogs: The Raiders have opened as a three-point underdog to the Chargers. That seems lame to me.

Chiefs roll: The Kansas City Chiefs smoked the New York Jets and they lead the AFC West with a 6-1 record. We all know the one loss, don’t we?

A Gruden-type win: The Athletic writes about an old-school Raiders’ victory.