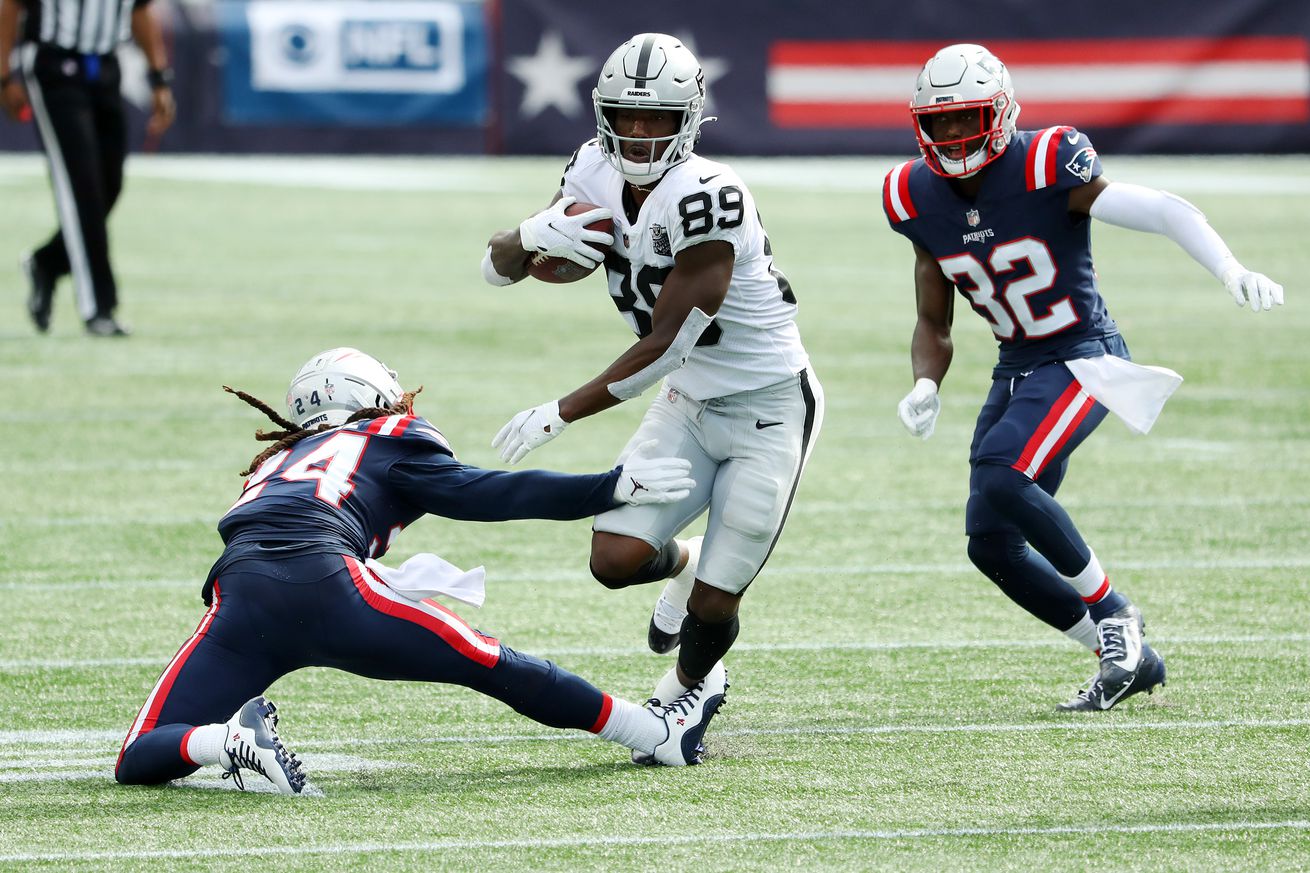 Las Vegas Raiders’ rookie wide receiver saw a major increase in play time during their 37-12 win over the Denver Broncos on Sunday.

Edwards played 20 snaps in the game. The third-round pick from South Carolina played just one snap in Week 9 in a win over the Los Angeles Chargers in his return from an ankle injury that kept him out since Week 3.

Edwards had one catch for 16 yards against Denver. Edwards has six catches for 115 yards in five games. He began the season as a starter, but Nelson Agholor played well in his absence. Expect Edwards to continue to get more opportunities even if Agholor remains the starter,