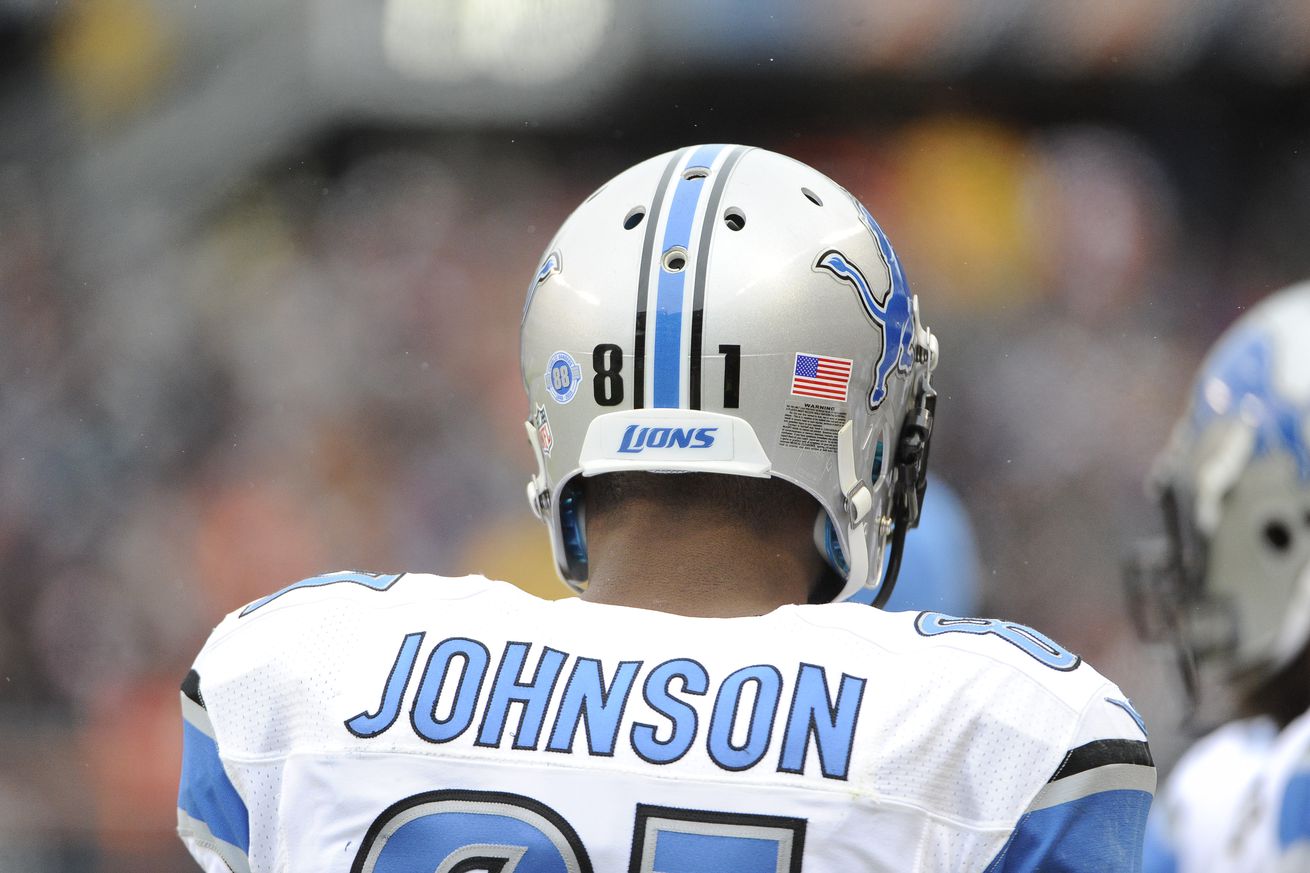 What if Raiders hadn’t picked JaMarcus Russell in 2007 NFL draft?

Bleacher Report is in re-draft mode and they have recently tackled the task of redrafting the first round of the 2007 and 2008 NFL drafts.

Those were vital drafts for the Raiders because they had the No. 1 overall pick in 2007 and the No. 4 pick in 2008. Of course, in hindsight they had mixed results.

In 2007, the Raiders notoriously picked quarterback JaMarcus Russell with the No. 1 pick, which will go down as one of the worst all-time NFL draft picks. Russell played parts of just three NFL seasons, all with the Raiders … and he was awful.

The Raiders didn’t do nearly as bad with the No. 4 overall pick in 2008. They selected running back Darren McFadden out of Arkansas. He was a solid player, but was not a consistent star. Still, McFadden played seven seasons with the Raiders and parts of three more seasons with the Dallas Cowboys. Ultimately, he had a solid career.

In the Bleacher Report’s redrafts, the Raiders took receiver Calvin Johnson in 2007 and receiver DeSean Jackson in 2008. In reality, Johnson was the No. 2 pick by Detroit and Jackson was taken in the second round by the Eagles.

The Raiders thought about taking Johnson, but went for a quarterback instead. No team would have taken Jackson over McFadden at the time, so you really can’t harp on that one. But, yes, Mr. Johnson would have been a nice Raider.