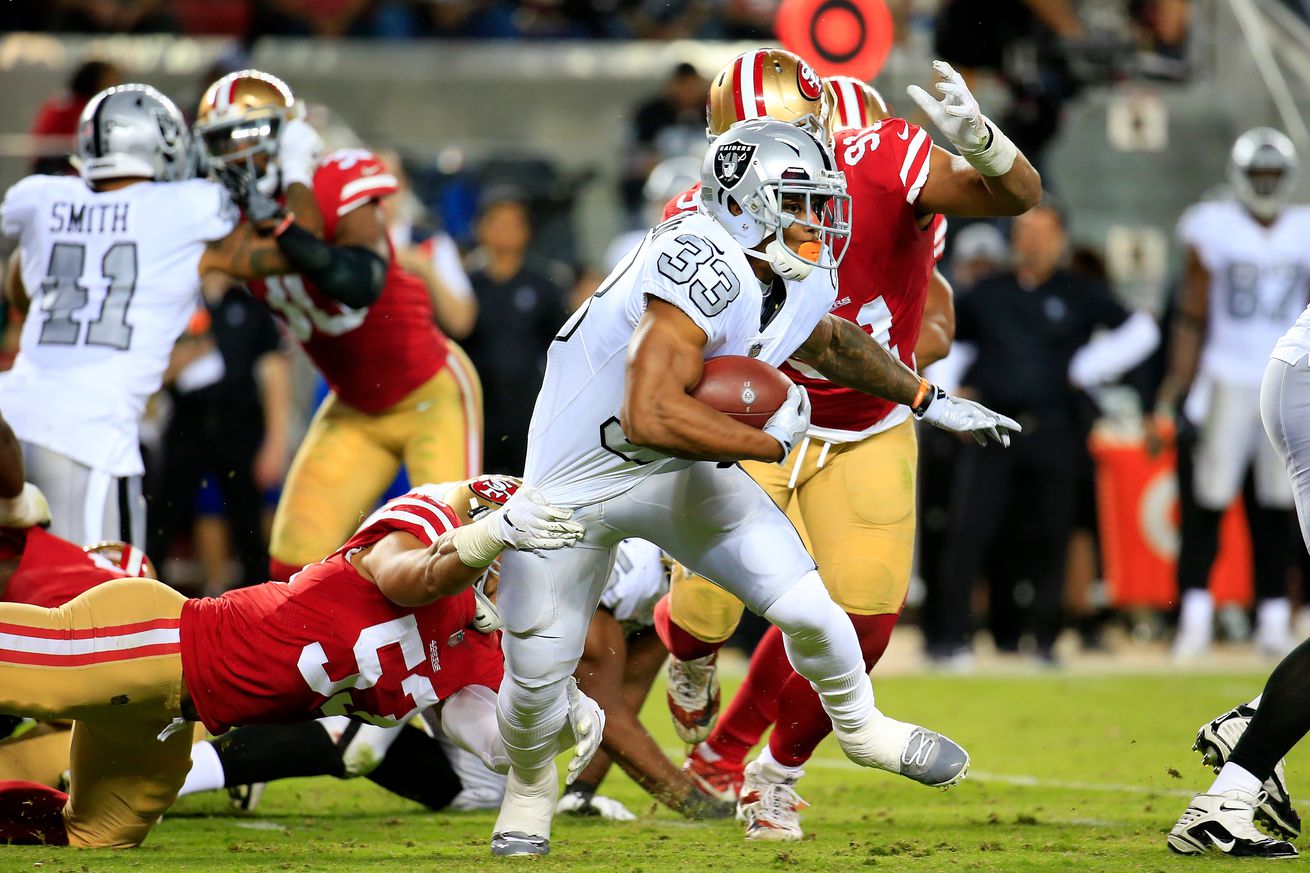 Now the only NFL team in the Bay Area, the Niners have a new slogan

The San Francisco 49ers, now the only NFL team in the Bay Area with the Raiders settled in Las Vegas, came up with a new slogan this season: “Faithful to the Bay.”

Then they had to explain themselves.

According to Sports Business Daily (via ProFootballTalk), a team official said that the new catchphrase is not a knock on the Raiders or an attempt to steal Raiders fans who live in the Bay Area.

It doesn’t matter if the 49ers are trolling the Raiders or not. They’re alone in the Bay Area, claim it all you want.

But the 49ers need to realize this: The Raiders are fully focused on being in Las Vegas. They loved their time in Oakland, but they are looking forward to the future and good luck trying to convert any Raiders fan. That’s just not going to happen, catchy slogan or not.